15 Amazing Herbs to Support This One Vital Organ 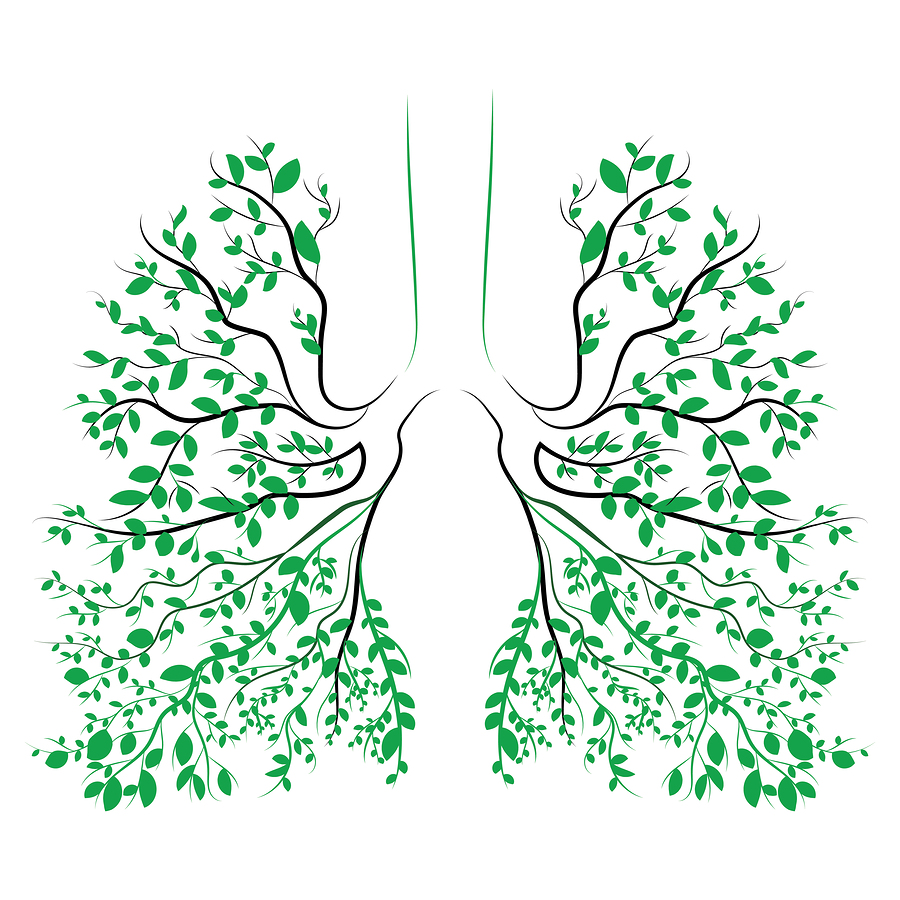 Often times, it is all too easy for us to take our bodies for granted, until they fail or have serious problems. Even though everyone knows that our lungs are super important, we don’t give them much thought until we have difficulty breathing.

Did you know that lungs not only provide us with life giving oxygen, but that they also filter out small blood clots?

Even for those of us who have had lung problems in the past and try to remain conscious of our health by avoiding smoke, we still don’t take into consideration vitamin A deficiencies, over the counter cold medications, or exposure to chemicals and the damage that these things can cause to our lungs. Exposure to chemicals causes common lung conditions such as emphysema, asthma, bronchitis, tuberculosis, pneumonia, even lung cancer. In fact, the American Lung Association says that lung cancer is the #1 cancer killer in America today.

Luckily for us, there are plenty of herbs that can be used to encourage healthier lung function. These herbs aid the mucous membranes in the smoother exchange of oxygen and carbon dioxide, protect the membranes of the lungs, stimulate tissue secretion, as well as improving the operation between the brain and the lungs for better blood circulation in the lung tissues.

If all of that is hard to take in, here’s the bottom line: the following 15 herbs help to support lung function so that you can breathe easier.

Keep reading and find out what you can do to improve and support your lungs.

This ancient herb has been used as a means of stopping asthma by the people of the Appalachian Mountains for untold ages. Lobelia is also given to race horses to help them breathe more deeply before they race. Lobelia is thought by some to be one of the most important herbs on the planet. In tests, extract from lobelia was shown to have positive effects in the treatment of multidrug- resistant malignant tumor cells. The alkaloid in lobelia, called lobeline, thins mucus as well as breaks up congestion. Lobelia also stimulates your adrenal glands to release epinephrine, which relaxes the airways and allows you to breathe easier. Lobelia relaxes and soothes muscles, which is why you will find this herb in almost all cough and cold remedies.

Mullein is a favorite natural remedy to help fight colds, flus, emphysema, and bronchitis. The flowers and leaves are both used in most remedies. Herbal experts state that it’s the saponins that soothe bronchial spasms and allow it to clear out sticky phlegm. Mullein is also a mild sedative and fights inflamed nerves along the respiratory tract. One study done in 2013 found that mullein has anti-hyperlipidemia and antitumor compounds.

Oregano has tons of nutrients and vitamins that are helpful to the immune system, but its active ingredients are rosmarinic acid and carvacrol, both of which are natural decongestants and histamine reducers. These two compounds have super positive benefits on the lungs as well as the nasal passage airflow. Oregano oil is believed to fight off the dangerous pathogen staphylococcus aureus, better than most antibiotic treatments. In fact, oregano has so many health benefits that everyone should keep some dried oregano and oregano oil in their house at all times.

Related Posts
bodyherbsnatural remedies
Help Us Spread The Word!
Like Us On Facebook To Stay Updated!
I'm already a Naturalon fan, don't show this box again.