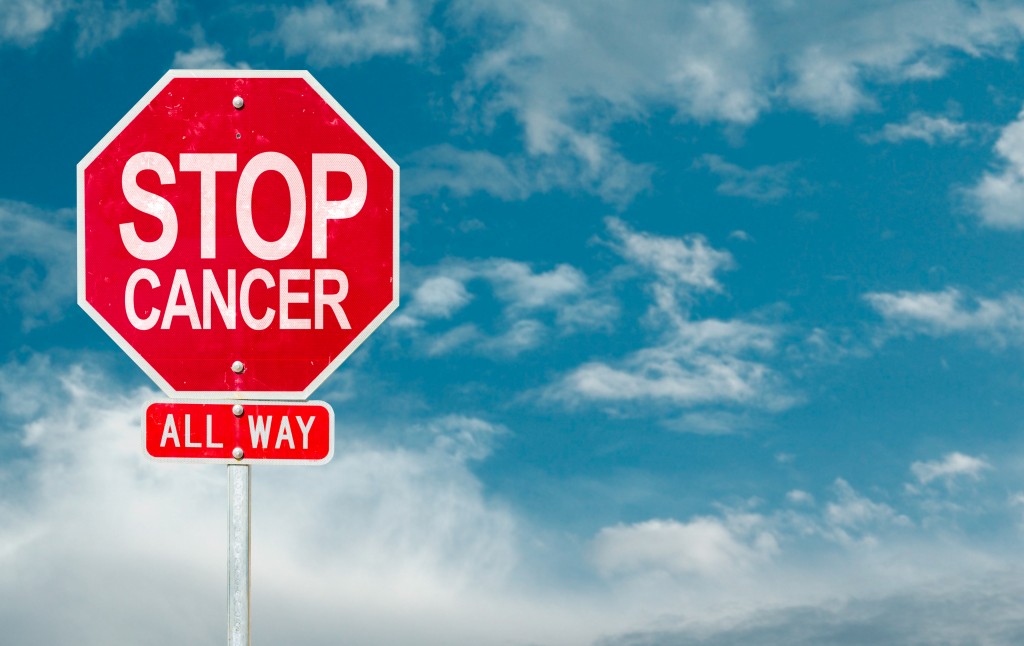 Have you seen the recent stories about how some doctors give their patients a diagnosis of cancer to rake in some big money, but these patients later find out that they never had cancer to begin with?

Many of the so-called cancers that are diagnosed in the lungs, thyroid, prostate or breasts are actually nothing more than indolent lesions or slightly mutated cells that actually do not cause the body any harm. It’s like seeing a scrape on a person’s elbow and suggesting that they cut off their arm to prevent infection. A bit extreme, to say the least!

If you have recently received a diagnosis of cancer, be skeptical. Get a second, and even a third opinion. Don’t panic or feel helpless. You don’t have to act immediately. By asking questions and keeping control over your emotions while doing some thorough research, you can usually avoid unnecessary and devastating “cancer” treatments.

Whether cancer is really present or if the condition is actually benign, there are plenty of alternative methods you can use to help your body regenerate itself and return to a normal state of healing.

Many foods, beverages, and spices not only help to give the body vital nutrition, but also prevent the DNA damage that is caused by free radicals and stop inflammation.

Why don’t more people eat healthy, organic foods? The cost. Have you ever noticed that a trans-fat, GMO-filled hamburger and fries is $2, but a large vegetable-filled salad is $9? For those on a budget, the choice is obvious.

That is why we have created a list of some of the best anti cancer foods in the world that also happen to be inexpensive.

Protect yourself from cancer, stop cancer dead in its tracks, and prevent other types of disease, such as Alzheimer’s and arthritis, all by including the 20 following foods, spices, and beverages in your diet as often as possible.

With three different cancer-fighting compounds, onions, which are extremely inexpensive, are one of your best defenses against cancer and other disease. Onions contain flavonoids, which prevent your DNA from becoming damaged. Fructans stimulate the growth of the beneficial bacteria in the digestive system that keep your natural immune system strong, and the organosulfur compounds in onions stop blood clots at the source. The stronger the onion, the more powerful the disease fighting compounds. Yellow onions are quite strong and extremely inexpensive. You might want to even consider growing some in your garden. They store well and can be grown from seedlings for next to nothing.

PrevPage: 1 of 10Next
View all

Related Posts
cancerhow tosuperfoods
Help Us Spread The Word!
Like Us On Facebook To Stay Updated!
I'm already a Naturalon fan, don't show this box again.