Bags Under The Eyes: Any Real Cures? 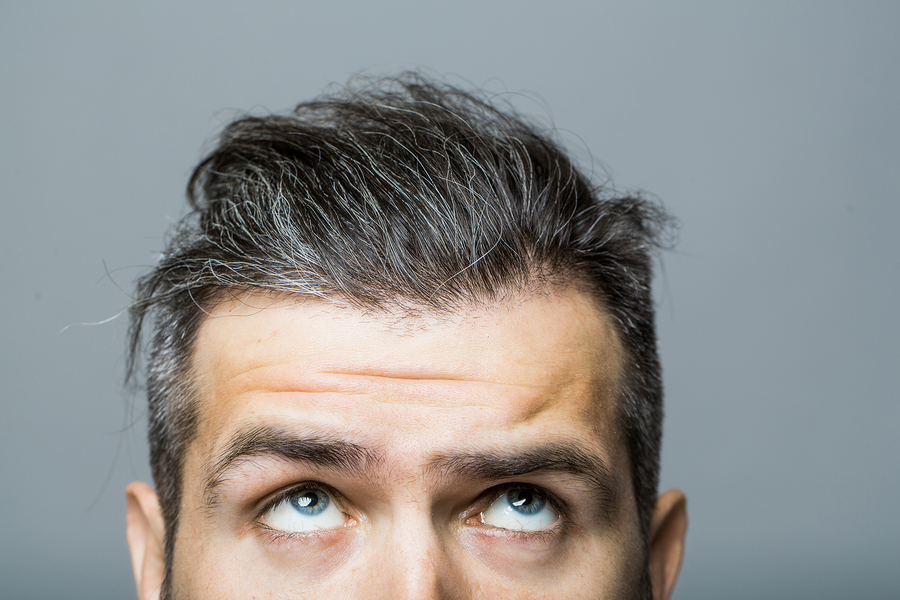 While getting older is something that most everyone accepts, nobody wants to look older. The face is the first area of the body where age begins to show, and since it is the part of us people usually look at right away, it’s not surprising that we place such importance on maintaining a younger looking face. This has contributed to the growth of the multi-billion dollar cosmetics industry, as well as plastic surgery. One the most common facial changes people associate with aging is skin under the eyes drooping downward, forming “baggy eyes”.

But the truth behind these bags is a little more complicated, as there are more things than just aging that can cause this. In this article, you’ll learn about the causes of bags forming under the eyes, as well as some effective remedies you can try yourself which are a lot cheaper than a facelift.

The causes of bags under the eyes

There are actually many different things that can contribute to bags forming under the eyes. Aging as mentioned above is one of them, but the bags and dark circles can form under younger people’s eyes as well. What’s going on here?

The most obvious answer besides aging is lack of sleep. When people don’t get enough quality sleep, the skin on their face can start to sag downward, including under the eyes. Rubbing the eyes excessively can contribute to this too. But one factor that is sometimes overlooked is your complexion and how it relates to fluid retention.

If you have pale skin, the blood vessels underneath the skin are somewhat more visible. If you are stressed out, or overtired, the circulation of blood around the eye will slow down. This can cause blood to pool up in the small blood vessels located below the eyes which are called capillaries. When this happens, the capillaries can begin to leak blood, leading to a puffy, dark appearance under the eyes. This retention of blood under the eyes can still happen if you have darker skin, but it may not be as visible.

Other factors include allergies, seasonal or otherwise, which can lead to puffiness and swelling under the eyes and other areas of the face. Fluid retention under the eyes can also be affected by changes in the weather such as increased humidity, and dietary factors. Eating foods which have a lot of sodium in them can contribute to fluid retention, as well as other health issues.

Finally, there is simply the matter of genetics. Some people are just more prone to developing sagginess or dark circles under their eyes more than others.