Beyond Fat, Western Diets Make Us Stupid Too!

OK, so everyone knows that junk food and fast food makes you fat, that’s a given, but did you know that it also makes us stupid? This isn’t just an opinion; it’s got scientific evidence to back it up. Researchers in Australia found that subjects who ate large amount of fried foods, soft drinks, and other types of junk food did far worse when it came to mental tests.

This study out of the University of Western Australia used more than 600 teenagers, who were 14 years of age when the study started and asked them to fill out a questionnaire about food. Three years later these same students were given cognitive tasks to perform. These test results were then compared to all other teenagers.

It was noted that the teenagers who ate higher amounts of soft drinks, takeout food, processed meats, fast food, and sugar laden foods vastly decreased their psychomotor function, had problems focusing visually, and impaired their reaction time. Junk food loving kids also had more trouble remembering new things and learning overall when compared to those who ate a more natural diet of fruits and veggies.

Junk foods lack essential micronutrients and trace minerals that are typically found in whole foods, which is why they are called “junk” foods. It’s this general deficiency in nutrients that causes those who consume processed foods to struggle with mental tasks. 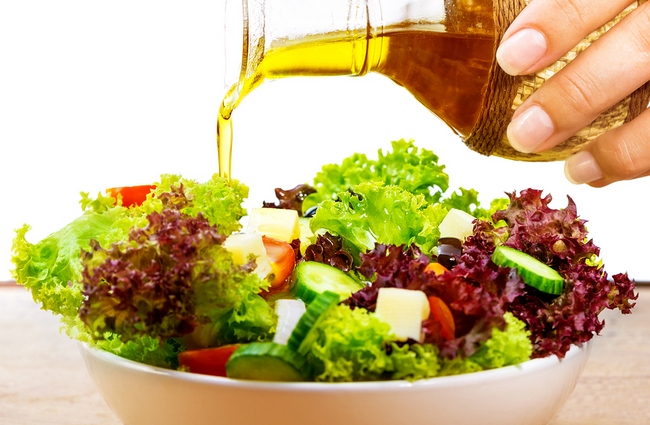 The difference between a junk food diet, and a whole food diet, is vast. For example, leafy green veggies are packed with important vitamins such as folate, which has long been known to improve cognitive development. Eating a diet based in whole, plant based foods gives the body a more balanced ratio of omega-6 to omega-3 fatty acids, which is vital for brain development. Most junk foods have lots of omega-6 but miniscule amounts of omega-3.

This study looked at the overall health effects of junk food consumption, not just isolated nutrients or ingredients, as earlier studies did. This approach proved that it’s vital for children, who are still developing, to consume nutrition from a full-spectrum diet, not simply from processed or junk foods.  Adolescence is a critical time for brain development and a poor diet is a significant risk factor during this time period.

Children should be consuming lots of foods and oils that are rich in omega-3s for proper brain development. Good examples of these foods would be butter, cod liver oil, hemp oil, organic, grass fed meats, and skate liver oil. Chia seeds and hemp seeds are also rich in brain healthy omega-3 fatty acids.

That old saying ‘You are what you eat” rings more true today than ever before. Although the body can get some nutrients from junk food, we will not get the micronutrients needed for the repair and growth of cells, it’s that simple.

Related Posts
be awarehealthhealthy diet
Help Us Spread The Word!
Like Us On Facebook To Stay Updated!
I'm already a Naturalon fan, don't show this box again.