Can Broccoli Rebuild Your Brain? 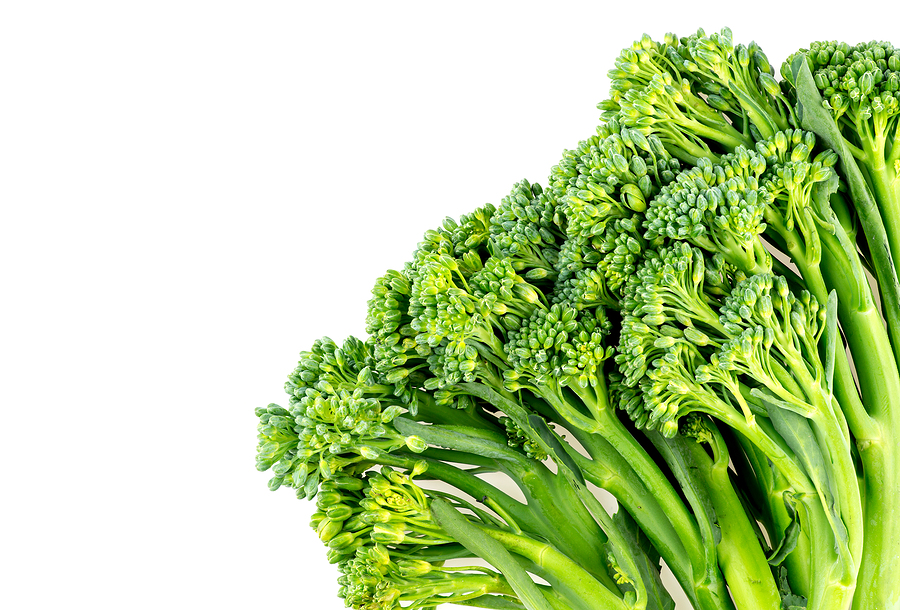 Nobody’s saying that. What we’re saying is that the findings in the above study appear to indicate that the sulphorane compound found in many vegetables appears to help boost the development of stem cells in the brain, potentially helping to prevent or reverse certain neurodegenerative and stem cell-related conditions. These are encouraging findings, but much more research needs to be done.

What’s the best way to benefit from all this?

Over 200 foods are known to contain sulphorane, and cruciferous (leafy green) vegetables are widely regarded to be among the best sources. Broccoli stands out for having a particularly high concentration of this compound, but it turns out that broccoli sprouts (the baby form of the vegetable) actually have the highest concentration!

Broccoli has long been considered a superfood by health conscious people and anybody who’s been been paying attention to health and nutrition news. It’s a versatile veggie that makes a great addition to stir-fries and salads alike. The findings of this study are all the more reason to incorporate more of this incredible food into your diet in both its adult and sprout forms. Pick some up the next time you run to the store, and you may be on your way to a healthier life and brain.

Related Posts
health benefitssuperfoodsvegetables
Help Us Spread The Word!
Like Us On Facebook To Stay Updated!
I'm already a Naturalon fan, don't show this box again.