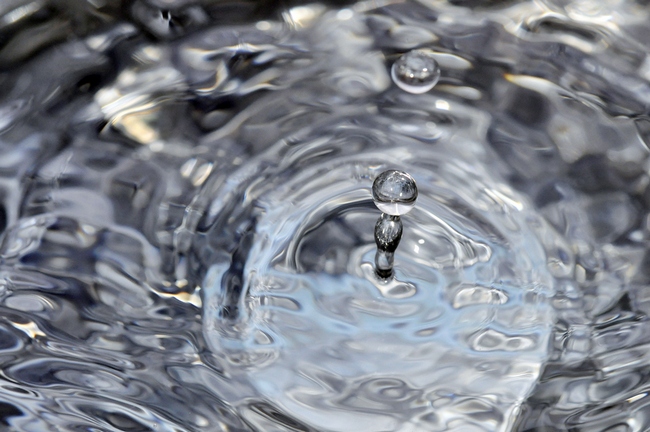 Silver has been used for thousands of years, notably by the Ancient Greek and Roman cultures, as a means of preserving foods, liquids, and especially as medicine. Sometimes during the early part of the 20th century, Westernized medicine began to monopolize the medical industry and favored synthetic drugs only.

Now, with people re-awakening to all that nature has to offer, and wanting more cure with less side effects, silver by means of liquid particle suspension (colloidal) have begun to take their place once again.

The dangerous antibiotic resistant bacteria strain MRSA (Methicillin resistant Staphylococcus aureus) which has been the bane of hospitals for decades, due to its sometimes deadly infections, doesn’t stand a chance against silver (read more about dangers of antibiotics). This is why you will see silver coated surgical and catheter medical devices as well as silver ointments for hospital use. The combination of fluid with these silver devise and bandages makes anti-microbial silver ions.

Silver makes your own immune system more active allowing you to easily fend off diseases of all sorts. Most people take it as a liquid form that is dispensed through a dropper. Look for clear or pale yellow colloidal silver as larger particles make the liquid much more dark in color but this won’t make it more effective. In fact, larger particles aren’t easily absorbed by the body.

Well before the use of antibacterial soap (find out what you should know about hand sanitizers), silver was commonly used as a disinfectant. Silver is very effective at preventing as well as fighting bacterial illnesses or infections as it does not corrode or wear out over time. It was very commonly used to dress wounds during the American Civil War. You might have noticed that churches, also, use silver cups during Communion. This is to stop the spread of disease.

Even thousands of years ago, the Ancient Greeks knew that rich people who ate, drank, and stored their food with silverware were much less likely to become seriously ill than the commoners who ate from clay or ceramic plates and used iron utensils. Over time, rich people would develop a slightly blue tint to their skin from years of eating silver. This is one reason why we call them Blue Bloods.

Those who use colloidal silver will tell you that it works against every virus and every illness, every bacteria and that it doesn’t interfere with other medications. There have been numerous scientific studies that have shown that pure silver kill bacteria, even bacteria that are resistant to antibiotics. Silver is a catalyst and disables enzymes that facilitate actions inside the body’s cells. It’s not consumed by doing so, either, so it’s available to work over and over again. Silver kills an enzyme that bacteria, viruses, yeast, and molds must have to live and reproduce. It also stops them from using your own cells for travel or reproduction. In simple terms, colloidal silver makes an environment that makes it impossible for pathogens to either multiply or survive. 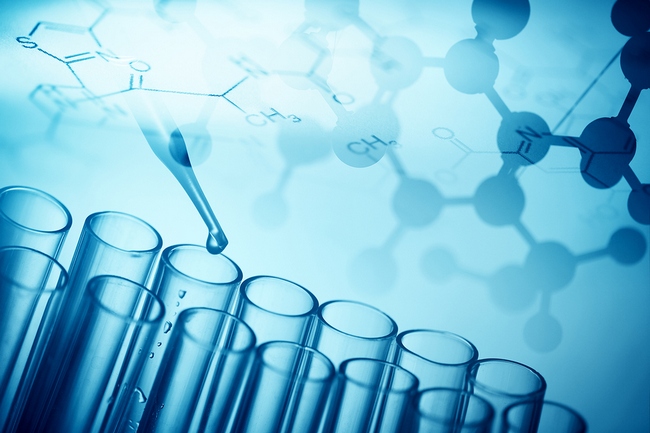 Silver doesn’t work against one pathogen specifically, but it works against the life cycles of all pathogens, and therefore, is effective at preventing all illnesses, even against future mutations.

Colloidal silver is stated to be a treatment for HIV and AIDS. Now these claims have never been recognized by the modern medical community but you can’t deny the lengthy survival rates of AIDS patients who have been taking colloidal silver.

In the same way that silver stops the replication of pathogens, it also stops the body from developing cancer. Cancerous tumors grow when the internal regulators of your body’s cells stop working properly. Cells then divide at such a fast speed as to outstrip need. Colloidal silver resets or recalibrates the cells natural rate of division. Read also about vitamin C injections to treat cancer.

When silver is used as a wide ranging viral or bacterial preventative, it sometimes ends up curing unrelated or other unknown health problems. Those with severe burns use colloidal silver to promote healthy cell growth while fighting infections. It also helps the digestive system to stop the fermentation of food in the stomach or intestines, thus relieving reflux, indigestion, gas, gas pain, and bloating. Also colloidal silver makes it impossible for parasites to flourish within the body or to lay their eggs.

Even with all these positive things to consider, the medical community is still basically ignoring silver. Technically speaking, it’s true that the body has no “need” for silver. There is one side effect, however. It’s a condition called argyria, when the skin and eyes take on a bluish/grey tinge to them. This doesn’t affect their health in any way and this only happens when someone goes a little overboard and ingests too much colloidal silver.

Most people have their own ways of taking silver. People who suffer from conjunctivitis will place two or three drops directly into their eyes. Those with throat conditions will commonly gargle with it. For most people, they simply mix three or four drops in a large glass of water and drink that daily. In order to prevent that blue skin, never take more than one ounce per day and be sure you are taking colloidal or ionic silver and NOT silver nitrate.

With all the talk about possible pandemics or pandemics that could be released unintentionally, it might be a good idea to look into high quality colloidal or ionic silver today and keep a supply on hand.