If you are old enough you may remember that, back in the 70’s, taking large doses of vitamin C orally was touted as the way to prevent or even kill the common cold as well as the “cure” for cancer. Shark cartilage as well as using the oil from apricot kernels was popular as well during that time. None of these things seemed to come to fruition, however.

Now though, there have been groundbreaking new discoveries on the anti-cancer possibilities of vitamin C. These discoveries have been posted in the Journal Science Translational Medicine. The University of Kansas conducted studies involving high doses of vitamin C, but this time intravenously as opposed to orally, in a human research study. It found that these high dose vitamin C injections killed cancer cells while leaving healthy cells completely untouched. 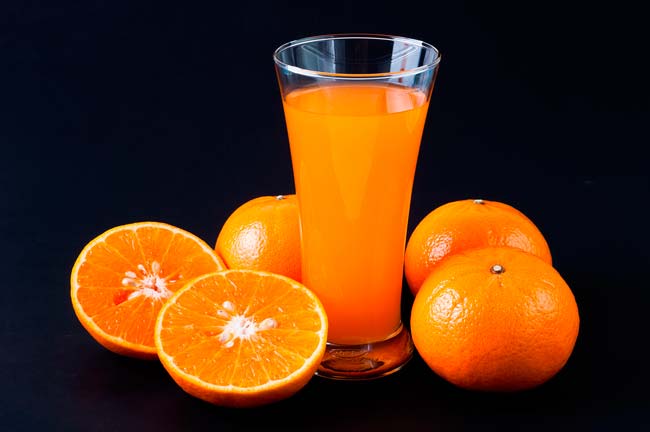 These tests were done in a lab and involved both mice as well as 22 human subjects and involved ovarian cancer cells. These tests showed that vitamin C effectively singled out and destroyed the cancerous cells while leaving healthy cells intact. It’s fairly obvious that these injections would be most advantageous when compared to typical treatments, such as chemotherapy, which destroys all cells, both cancerous and healthy ones. Find out ways how to make home a cancer free zone.

This type of research would normally involve continuing the study along these same lines in a larger scale clinical trial involving humans to see if they can be replicated and, therefore, confirmed. Although this new study is currently on its own, it’s convincing enough to gain acceptance in attempts to reproduce the initial results on a larger scale.

Even the medical industry isn’t interested in turning from its general cut/burn (radiation)/chemo treatment. Doctors don’t seem interested in discussing the differences between the effects of vitamin C orally and intravenously. Taking vitamin C orally allows it to act as an antioxidant, which protects cells from the destruction that is caused by the reactive combinations that have oxygen. However, when given intravenously, it can have the opposite effect by actually encouraging the formation of another substance such as hydrogen peroxide. Cancer cells are easily damaged by such reactive compounds that contain oxygen.

Traditional medicine has a difficult time accepting studies such as these as, if they accepted them, they would be subject to quite a few questions, such as, why has this kind of knowledge been around for decades, yet never introduced to the public? Or why, being aware of the results of tests such as these, have they continued to use destructive, barbaric methods such as chemotherapy and radiation? We already know the answers to these questions, don’t we? There is a huge amount of money to be made in the cancer treatment arena and vitamin C injections won’t make any one rich.

Related Posts
cancerhealingnaatural remedies
Help Us Spread The Word!
Like Us On Facebook To Stay Updated!
I'm already a Naturalon fan, don't show this box again.