How Dangerous Is Salt For Your Health? 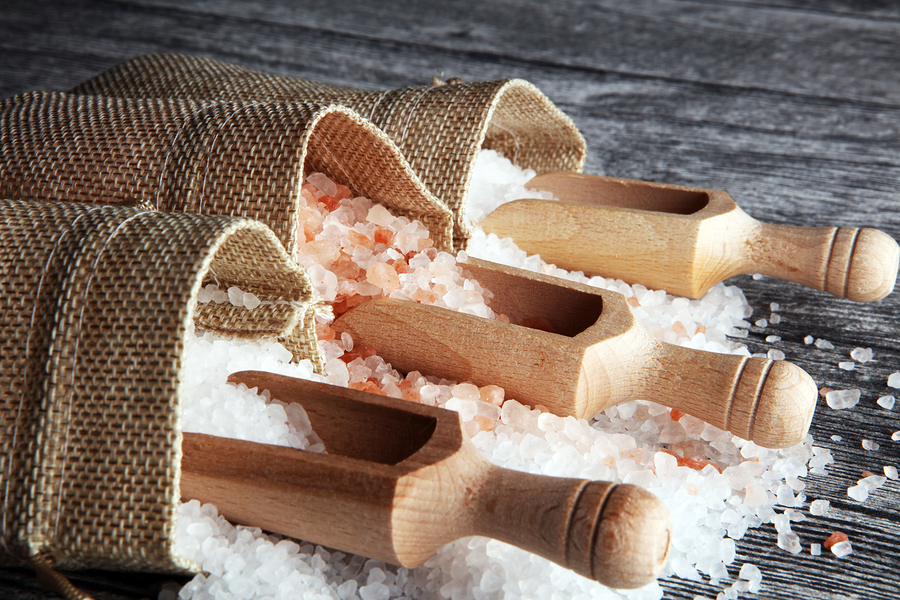 Bringing out the flavor

For thousands of years, salt has been highly prized by all cultures and continents. It has been used mainly as a condiment to bring out the flavor of foods, and until recently, no thought was given as to whether it was healthy or not.

However,  back in the 1970’s, a researcher in the field of hypertension, Dr Lewis Dahl, conducted an experiment whereby he fed rats 500 grams of sodium, which is about 50 times the usual daily consumption of humans.

This induced high blood pressure in the rats, which was then established as proof that salt causes hypertension. Conventional health care experts have ever since been recommending salt and sodium restriction to prevent hypertension.

How we consume salt

The World Health Organization recommends no more than one teaspoon of salt per day, which is about 2300 milligrams, or 6 grams. Salt in food is an acquired taste, but you do not have to be adding salt to your food or you’ll  be eating too much salt. Most of the salt we eat in fact, up to 75%, is already in foods we eat every day, including bread products , breakfast cereals, and ready-made meals.

Studies have shown that too much salt can raise your blood pressure and put you at an increased risk of heart disease and stroke. High blood pressure has no symptoms, but it is interesting to note that sodium is not the main culprit when it comes to the development of hypertension.

It is well known that obesity, a very unhealthy diet, and poor lifestyle habits, such as lack of exercise, and heavy smoking, are much more dangerous to the cardio-vascular system than salt.

However, if you are suffering from high blood pressure then cutting down on salt, whether it be the salt added at the table or in cooking, or in certain every day foods, would be the wise way to go so as not to increase the risk of raising your BP. 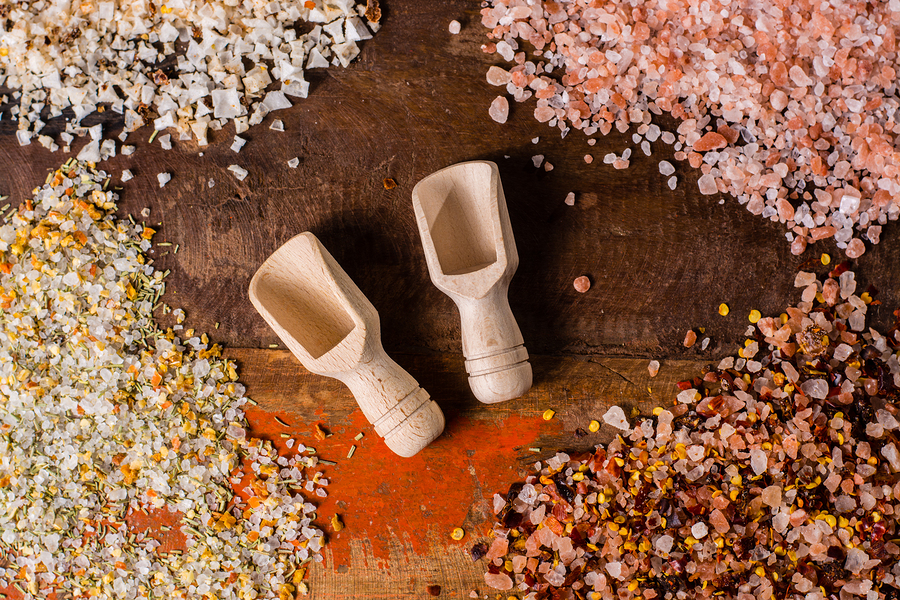 The difference between salt and sodium

It is important to note that in addition to sodium chloride (salt), sodium also shows up in unhealthy amounts in products such as, among many others, foods containing monosodium glutamate (MSG) bicarbonate baking soda, and preservatives containing sodium nitrate.

The basic facts to keep in mind is that by consuming too much salt and processed foods is the way we get excess sodium into our diet.

Tips to keep your salt and sodium intake under control

Some foods are almost always high in salt because of the way they are made. Most natural foods also contain organic sodium, but in much lower amounts than in processed and restaurant foods.

Here are ways you can reduce your sodium intake.

With a little innovation and pickiness when it comes to buying food products, as well as less use of the table salt-shaker, you can successfully manage your salt intake. 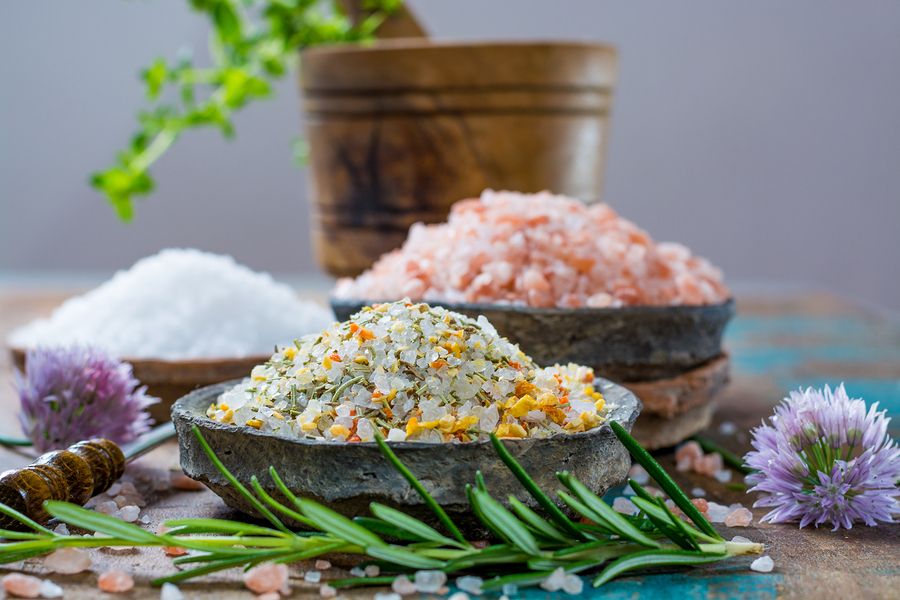 Very low blood sodium may be a health concern

Most research focuses on the negative health impact of too much sodium. However, more studies are needed to learn about the dangerous effects on the body of extremely low blood sodium, known medically as hyponatremia.

Studies have shown sodium to be an important electrolyte which helps regulate the balance of water around body cells. This balance is important for efficient muscle, brain, and nerve function.

Signs of insufficient blood sodium, an affliction which is more common among older folks, may include altered personality, fatigue, confusion, and even coma.

You can increase low blood sodium levels by decreasing your water intake, and replacing some of it with drinks containing electrolytes, like sports drinks or coconut water. Taking in too much fluid can dilute the sodium in your bloodstream and may cause water retention. You can also help by increasing your intake of healthy, sodium-rich foods, and being mindful to concentrate on the natural products.

Ideally, sodium levels need to be well balanced. Protect yourself from the perils of high blood pressure and heart disease by monitoring your consumption of salt and sodium.

If you suffer from hyponatremia, or low sodium, and have severe symptoms which you cannot correct naturally, don’t hesitate to visit the doctor for help. You could save your life!