Do Marijuana And Caffeine Mix? 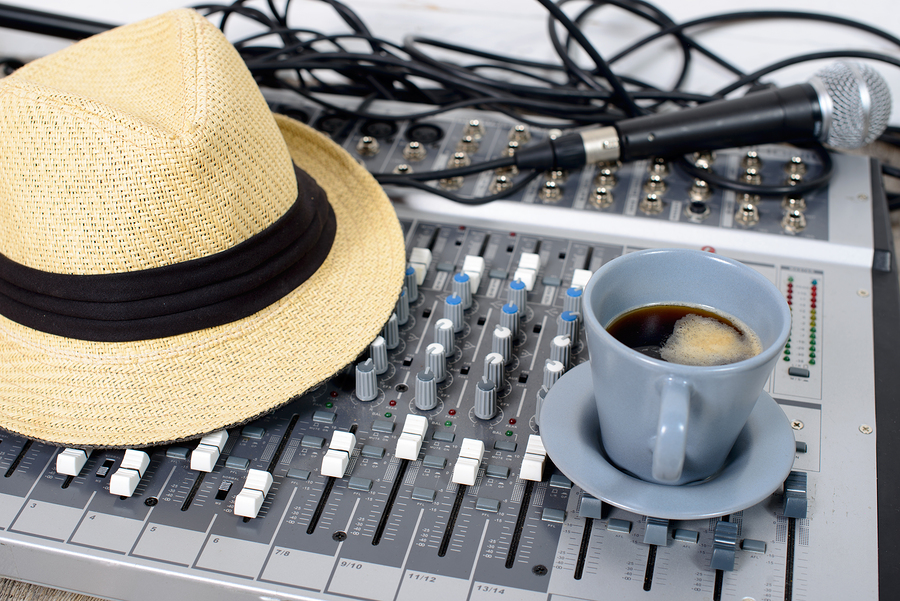 In the past few years, marijuana has entered into the mainstream with several states legalizing the drug for recreational and medicinal use. Legalizing marijuana has opened up a new industry for pot-infused products. You don’t have to look too far to find a variety of foods and drinks that have marijuana as an ingredient, at least, where it has been legalized.

With that in mind, it shouldn’t come as a surprise that coffee products are now featuring marijuana as part of the added ingredients. This is a product that gives new meaning to the term “wake and bake,” the longtime motto of potheads everywhere.

The product is really a novelty and has been popular nearly everywhere it has been introduced. In fact, stores or dispensaries that stock marijuana-infused coffee have noted extremely large profits in that particular area of merchandise. The reason these products are so popular? They give people the ability to use a non-conventional product and also consume marijuana in areas where smoking may not be well-received.

The craze has been the foundation for several start-up companies on the West coast, especially in Seattle.

The Effects Of Marijuana-Infused Coffee

Manufacturers of the products bank on the idea that adding pot to coffee will increase the “buzz” factor, however, there is very little research available on how the two products interact with each other. Doctors caution that any two drugs used in combination can be harmful and encourage people to do their research before trying the product.

Though not a lot of studies are available, the ones that are out there suggest that the combination of marijuana and caffeine would produce different reactions. In other words, the reaction of the two ingredients when combined would be different than when used on their own.

Studies have also shown that combining the two has effects on the user’s ability to focus and that attention span may get worse over time if used consistently. In that sense, you have marijuana working against caffeine, which usually helps your focus. Obviously combining the two ingredients isn’t the best if you’re looking to boost the effects of your morning coffee. Think about it this way — when you’re drinking a marijuana-infused coffee, you’re combining a stimulant with a depressant. These two may actually work against each other in the long run. 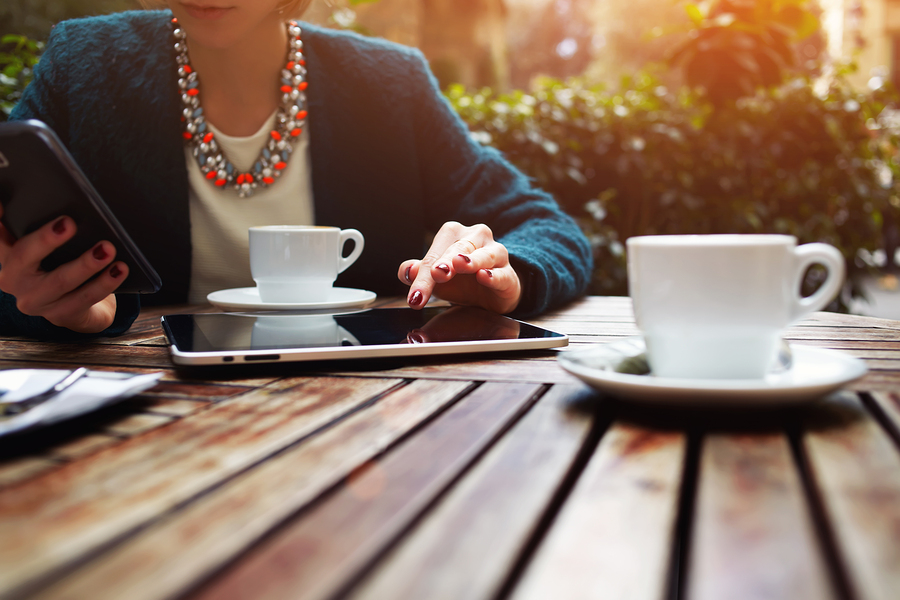 A Lack of Research

The lack of information and research concerning the effects of the two when combined should be cause for concern, especially considering there could be long-term, harmful effects that are not yet known to the scientific community. This is something that should be taken into consideration as legalization of marijuana expands across the United States and the world. There’s also the issue of over-indulging when infusing a product that is meant to be eaten, rather than smoked. As a consumer, it is your responsibility to educate yourself on the effects, positive and negative from ingesting a product that is new to the marketplace.

Always be aware that some fringe products may not meet the standards of current regulations, and this includes accuracy of the label. So even if you’re reading labels, you could fall victim to a company that doesn’t provide an accurate label. If you have more concerns and questions, consult your doctor or talk to the dispensary to see if they have more information on the vendor themselves.

The combination of coffee and marijuana may be a unique novelty, but it also comes with some risks. You may enjoy it, but make sure to educate yourself on the full effects — that way, you’ll know whether you can really indulge without throwing caution completely to the wind.