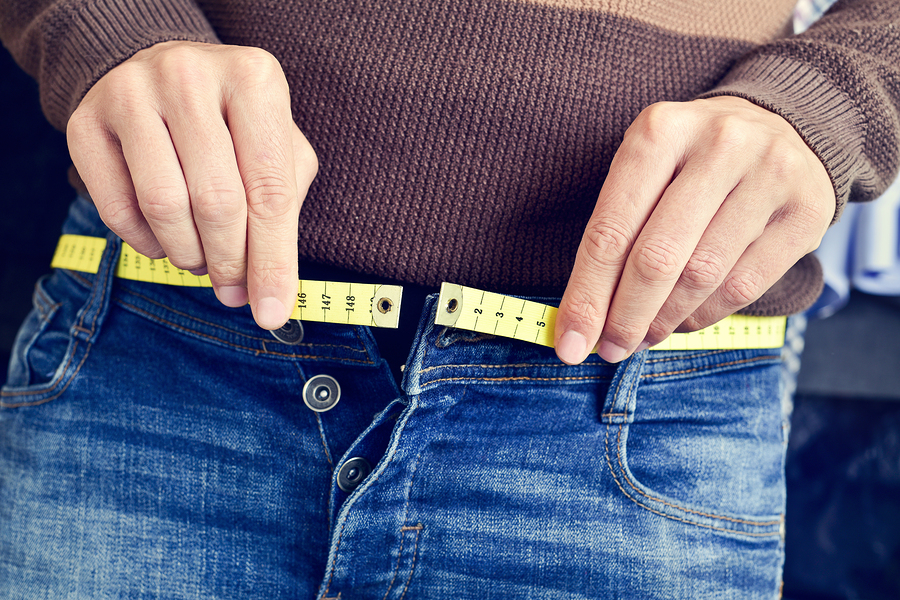 In prehistoric times, human beings didn’t have access to food whenever they wanted. There were no refrigerators, no artificial preservatives to make food last for months, and there certainly weren’t any fast food restaurants.

For the first 190,000 years or so that modern homo sapiens have existed on Earth, we had to rise with the sun each morning and go out to hunt and forage for food. If you were lucky, you landed a kill or found a bountiful fruit free after many hours of searching, and that was probably your one big meal of the day. In such a lifestyle, the majority of a person’s caloric intake for that day would have been in the span of just a few hours.

Today, things couldn’t be more different. Food is kept in the refrigerator and available around the clock. Most people are accustomed to eating three meals a day, and probably snack between meals as well. Both this way of eating and the types of foods most people eat are at odds with hundreds of thousands of years of evolution.

There are some who speculate that this is a direct contributing factor in the sharp rise in cases of obesity and diseases related to diet, such as type 2 diabetes. It has also led health-conscious people to experiment with alternative diets, such as intermittent fasting.

New research is showing that restricting one’s intake of food to shorter windows of time during the day may actually help the body burn fat and help keep off unwanted pounds. In this article, we’ll explore the science behind these claims, and how you can use caloric restriction to your advantage.

The Time of Day You Eat Makes a Difference

Ever heard that you shouldn’t eat after 7 p.m. if you want to lose weight? While that’s certainly not rock-solid science, a 2011 study shows that there may be some benefit to cutting your caloric intake after a certain time of day.

A study performed by researchers at the Department of Nutrition Sciences at the University of Alabama at Birmingham produced evidence suggesting that skipping dinner can help the body burn fat.

Two groups of volunteers restricted their caloric intake according to two different schedules. In the first group, the volunteers only consumed food in a six-hour window of time between the hours of 8 a.m. and 2 p.m. The second group was allowed to eat between the hours of 8 a.m. and 8 p.m.—a 12-hour window. During all other hours of the day and night, the participants were required to fast.

The researchers were intrigued to discover that even though both groups consumed the same amount of calories during their respective eating timeframes, the group that was restricted to a six-hour window for eating reported more stable levels of hunger, and actually burned six percent more fat over the course of the study (which was broken into two separate, weeklong sessions).

But how can this be, if both groups had eaten the same amount of calories? 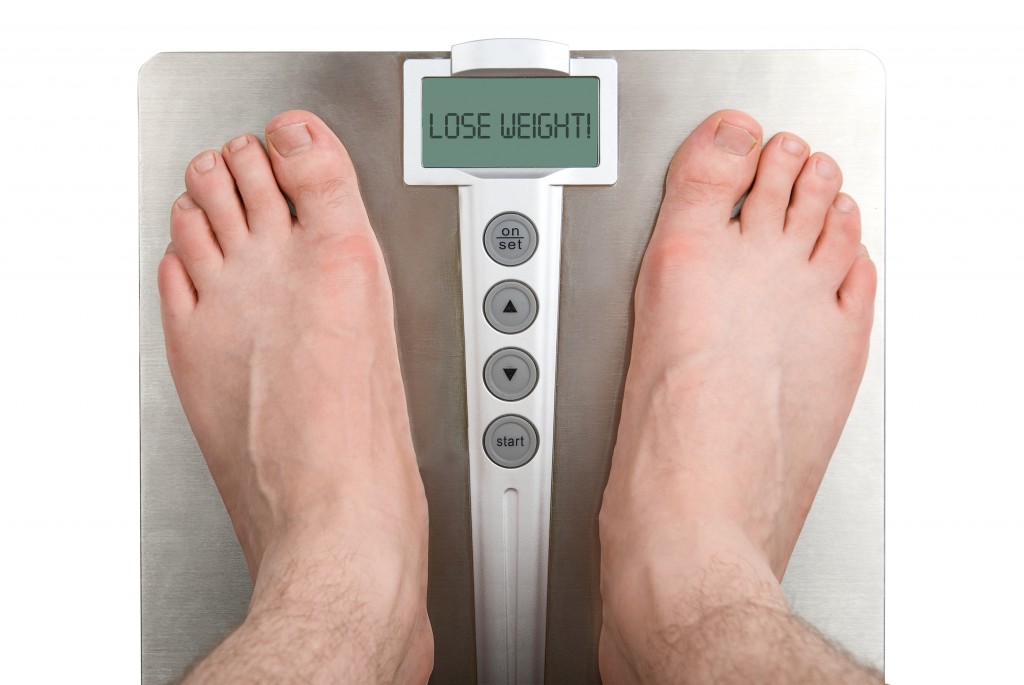 It has to do with what “fuel” the body burns for energy and for how long. For the first 12 hours of going without food, the human body will use up stores of glucose—otherwise known as sugar. After around 12 hours of doing this, the body switches to burning fat for energy.

If you’re a normal person who just eats as many calories as they can at all hours of the day and night, the burning of glucose or fat stores never happens at all. It just keeps accumulating in the body, and that’s how people become overweight.

In the group that restricted their eating to a six-hour window, this was followed by an 18-hour period of fasting. During the fasting period, there was a longer segment of time in which their bodies were burning fat rather than glucose stores.

Now, it’s important to keep a few things in mind with this study. Only 11 participants (overweight adults between the ages of 20 and 45) took part in the study. While the data is real, this is too small of a sample to be considered a major find. A six percent difference in fat burning is also not considered to be hugely statistically significant. There also wasn’t a specific instruction regarding the type of food to be eaten.

KEEP READING: 14 Of The Biggest Lies And Myths Told About Fasting (Even We Didn’t Know #9!)

What this study does prove is that there was a definite correlation between restricting eating to a smaller window of waking hours and a slight increase in burned fat. These findings, however, are promising, and indicate that this study should be replicated on a much larger scale.

For people curious about experimenting with intermittent fasting, you can explore some different methods and find the right approach for you.