Get Less Mouth Bacteria by Changing This One Thing 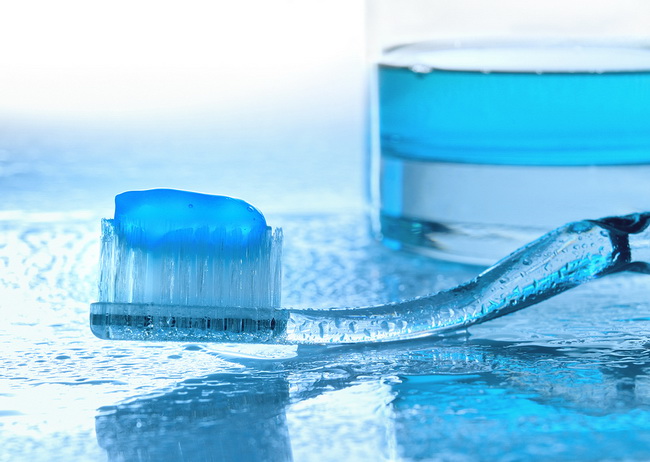 Ok, who doesn’t want fewer bacteria in their mouth? Bacteria causes gum disease, tooth decay, and bad breath. Ok, so if you want to get rid of more bacteria when you brush your teeth, pick a toothbrush with a solid head. That’s right; simply change the type of toothbrush you buy! The University of Texas Health Science Center in Houston, Texas, recently did some research that showed that toothbrushes with solid heads hold onto less bacteria than ones with hollow heads when it comes to powered, or electric, toothbrushes.

This seems too simple to make much of a difference, but when you consider the fact that toothbrushes can cause infections and transmit disease, this alone is a good reason to give this study more consideration.

The Journal of Dental Hygiene published this study, which was done over a three week period. During this time the subjects were told to brush their teeth twice a day, using an anti-microbial toothpaste and to use their normal flossing routine. The subjects were instructed to not use mouthwash. These subjects were randomly given one of three types of toothbrushes; two had hollow heads, one was a solid head.

The problem with electric toothbrushes is that when you go to buy replacement heads, the packaging almost never tells you whether it’s hollow or not. How can you tell the difference? The best way is to look at the part that connects the head to the powered part of the toothbrush. There will be some space so the two pieces can be connected, but if you look inside, you should be able to see if it’s hollow or solid. A hollow brush will allow you to see almost everything inside the head, a solid one will not, of course. 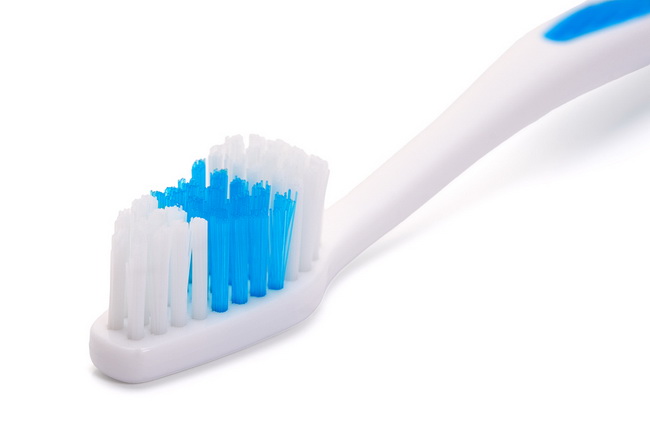 Some of the microbes that were discovered to be on toothbrush heads, during this study at least, included a species called fusobacterium. There have been several studies that link fusobacterium to colon cancer. Some of the other bacteria found have been connected to higher risks of cardiovascular disease. This is downright disgusting and something everyone will want to avoid.

So, along with changing your electric toothbrush head to a solid head, you should also disinfect your toothbrush. You can do this by boiling the head in water for about 10 minutes, or leaving it in a glass of mouthwash overnight. Be sure you let it dry in-between uses.

Another thing many people don’t think about much is the close proximity of the toilet to your toothbrush. Many toilets can spray 10 or 15 feet when you flush them, sending miniscule droplets of bacteria laden water all over the bathroom, which means they can land right on your toothbrush. This is another disgusting thing most people never give much thought to but YOU should. Always close the lid before you flush. Move your toothbrush as far away as possible from the toilet, or buy a cover the will protect your toothbrush, but still allow it to dry out.

OK, the truth is, there are no published reports of anyone dying from an infected toothbrush but there has been strong links connecting gum disease and cardiovascular disease that originated from an infected toothbrush. Researchers have taken cultures from bacteria that has been found around the heart and determined that it’s the same bacteria that causes gum disease. See also do’s and don’ts of oral health.

No matter how you look at it, the thought of brushing your teeth with a toothbrush that is full of bacteria or water from your toilet is not at all appetizing. Be smart and take a few easy steps towards better oral hygiene.

Related Posts
be awarenatural living tipsoral health
Help Us Spread The Word!
Like Us On Facebook To Stay Updated!
I'm already a Naturalon fan, don't show this box again.