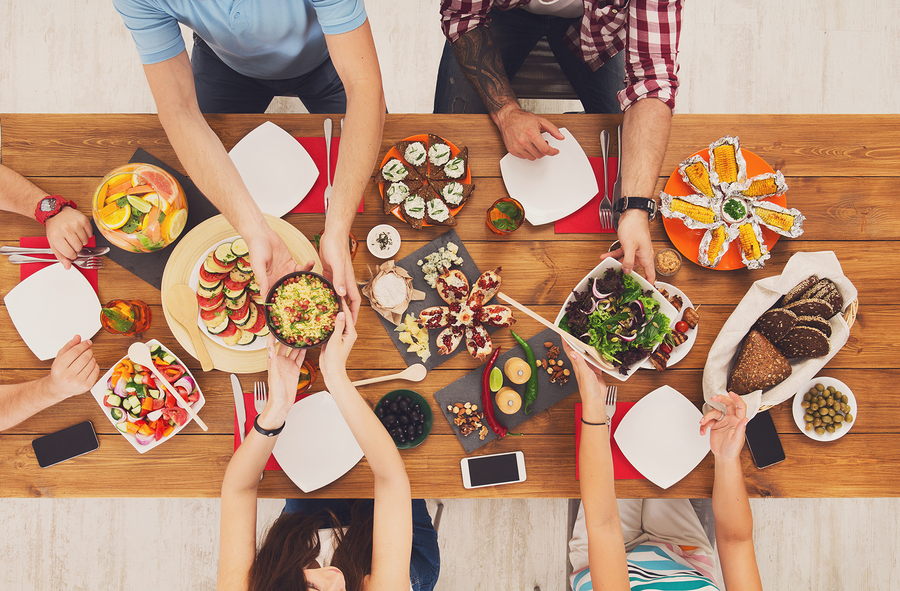 A foodborne illness is a preventable disease which is an enormous, continuous challenge to public health.

Although the US has one of the highest sets of health standards in the world when it comes to food handling, either in the home, the myriads of takeaway food outlets, or even in the poshest restaurants, millions of Americans are still laid low by foodborne diseases.

Recent studies revealed that approximately 48 million Americans are affected by it each year, of which 128,000 are hospitalized. The death toll annually is around 3,000.

The numbers include people who eat food to-go, those who dine out, and those who eat at home. Without exception, the illnesses are caused by bacteria due to the careless handling, poor storage, and incorrect preparation of food. You cannot see, taste, or smell bacteria which may be present in poorly handled food.

How bacteria in contaminated food can affect you

Fortunately, most healthy people will recover from a foodborne illness fairly quickly, while others may develop serious health problems which include prolonged diarrhea, vomiting, and abdominal pain, with a danger of becoming severely dehydrated.

In addition, some people like older adults, young children, pregnant women, and those with low immunity, have a much higher risk of falling prey to foodborne diseases.

Here are some common bacteria in contaminated foods which cause the most trouble.

Safety first should always be the top priority when handling food, as bacteria in contaminated foodstuff can have serious health repercussions. 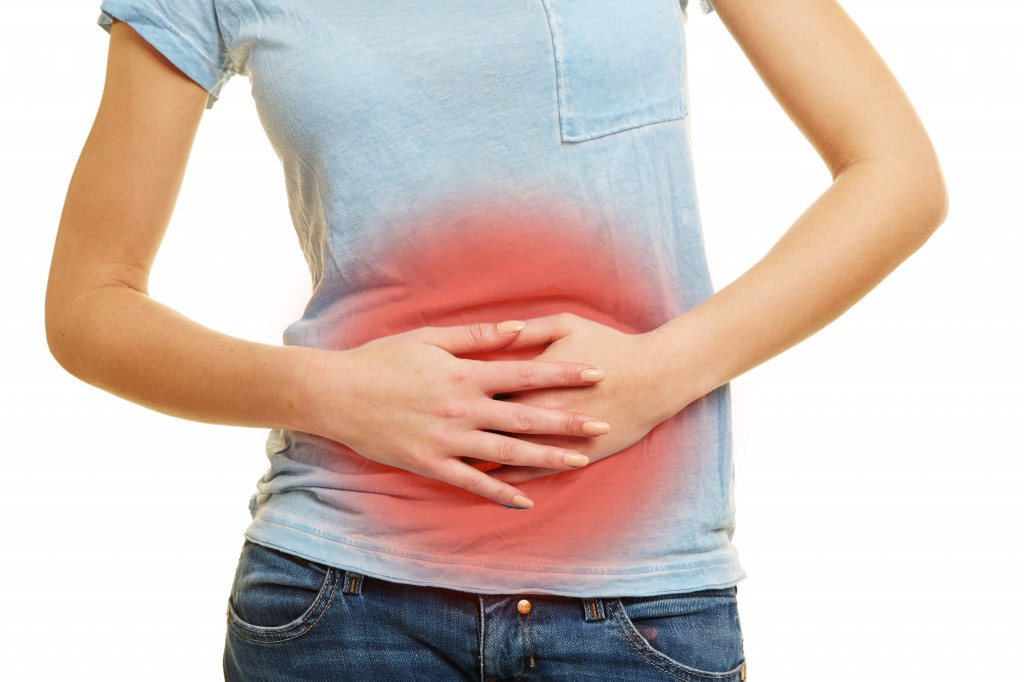 To prevent foodborne illness, there are basic steps to handling food that should always be applied.

The Food Safe Families Campaign have recommended the following steps be taken to keep food safe:

Food that has been left for too long on the counter may look fine, but could be dangerous to eat.

READ ALSO: Potato Juice Helps Stomach Problems (And Tips On How To Use It!)

All these tips are important, and if it sometimes seems a bit of a chore to keep up with the safety steps, remember the consequences if you cut corners. The air is teeming with bacteria.

Perhaps the very top of the list is the cleanliness factor, and the necessity to always wash your hands and utensils before handling any food.

Related Posts
be awaredigestionhow to
Help Us Spread The Word!
Like Us On Facebook To Stay Updated!
I'm already a Naturalon fan, don't show this box again.