How Constant Distraction Is Harming Your Ability To Retain Information 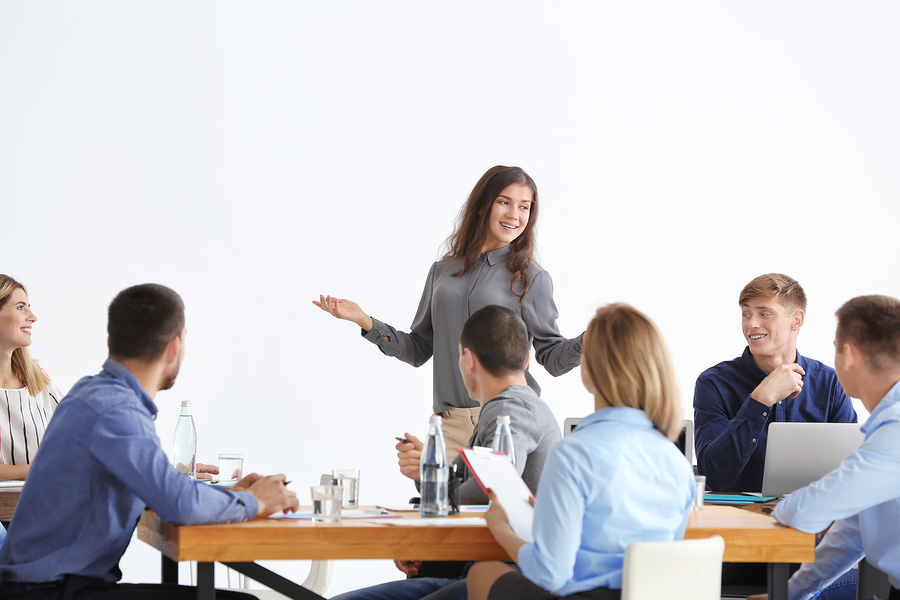 For many years, we have been told how important it is to be able to multitask at work. With the rise of smartphones, social media, and constant connectivity, it seems like multitasking is so ingrained in our culture that it has become second nature to many people. To be sure, there are many benefits to these innovations, but they come at a cost. The evidence shows that our collective addition to multitasking and constant distraction is not only hindering productivity at work, but our ability to retain information in the first place.

How Multitasking Interferes with Learning

A recent series of studies conducted at the University of Michigan suggests that multitasking, particularly the digital kind, can impair student’s learning.

Dr. Michael Hortsch, a professor at University’s School of Medicine, conducted a retrospective study on digital multitasking by students to see how it affected their learning. The data came from a survey so it was all self-reported by students, but even in this instance, Dr. Hortsch and his team found significant evidence that multitasking with digital devices negatively affected student’s ability to retain what they learned.

Another interesting finding in this study had to do with lectures. As expected, digital multitasking hindered the ability of students to retain knowledge from the lecture. However, this problem was more pronounced in students who watched online videos of lectures than in those who attended lectures in person. Dr.Hortsch determined this by examining the test scores of students. Each first-year student at the University of Michigan School of Medicine is required to take a weekly exam followed up a cumulative exam at the end of the semester. He and his team found that students who opted to always attend lectures in person scored better than their peers.

It seems that digital multitasking is harder to get away with in person, perhaps because the lecturer or some other figure can tell the student to stop. But it could also be because when a person is watching a lecture online, that lecture becomes just one of many digital information streams the brain is taking in. When attending a lecture in person, however, the source of information is physically there in the room, and it is harder for the brain to tune it out.

But this wasn’t the only study to confirm the toll that constant multitasking can take on learning. A study at the University of Texas-Austin found that multi-tasking in general, even without a smartphone or dozens of browser tabs open, could impair the ability to use new information. In this study, participants were divided into two groups. In this experiment, certain musical tones were sounded. One group was tasked with counting the number of musical tones they heard while using a learning program on the computer. The second group did both tasks separately. Interestingly, both groups performed well on the learning activity. But later on, researchers found the participants who multitasked had a harder time applying their new knowledge in different contexts. This concept, which psychologists call transfer, is one of the key ways in which it is possible to determine whether somebody has truly learned something.

Subsequent brain scans on the study participants found that the reason this occurred was because the same part of the brain was being forced to pay attention to two information streams at the same time. Because that part of the brain’s attention was divided, the memory was not imprinted, or saved, as well as it would have been if the brain was only focusing on one stream of information. It’s no surprise then that the multitasking students had a much harder time applying their knowledge in new situations.

READ ALSO: Loss Of Hearing May Lead To Loss Of Memory

Multitasking is a choice, and the best way to avoid the problems described here is to simply stop multitasking. Here are some tips: