This Is Your Brain On Video Games 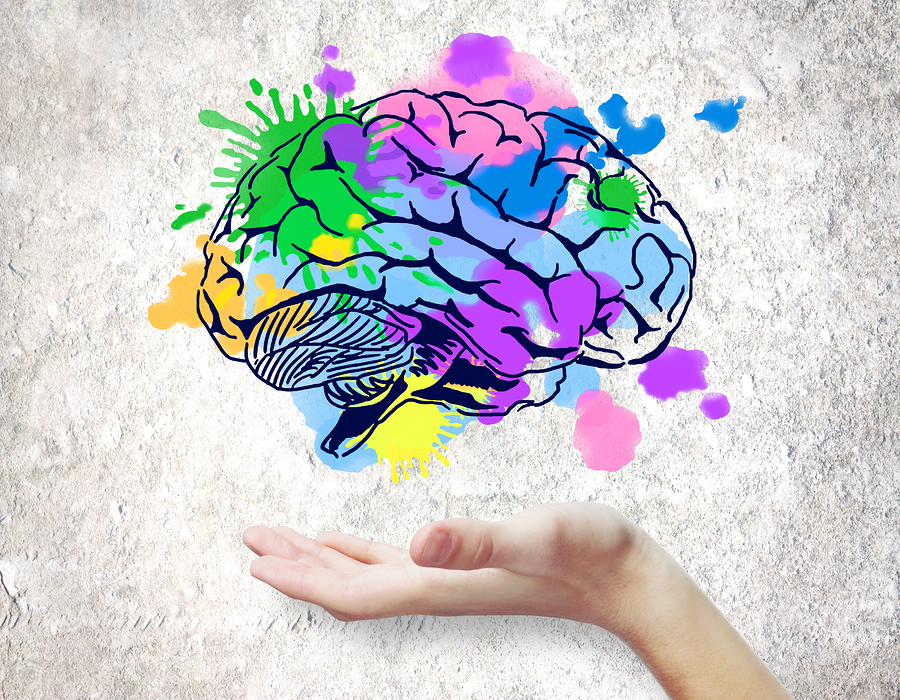 Video games have become more and more popular with each passing decade, and what was once an amusement found in arcades or the corners of bars, has grown into a multibillion-dollar industry. Many children and adults spend hours at a time absorbed in video games, but what are the long-term effects of this?

Around the world, people spend around 3 billion hours a week playing video games. For many years, parents and politicians were concerned that violence in video games could inspire real-life acts of violence in children who played them, but years of research has shown no real cause-effect relationship between the two. However, some researchers do believe that video games might affect the brain in other ways which were unknown until recently.

Recently, a review of over 100 studies on the relationship between video games and brain activity was published Frontiers of Human Neuroscience. The findings revealed that video games can not only affect brain activity, which the researchers expected, but in some cases, they can even alter brain structure.

RELATED: Diets And Brain Health: Is There Really A Connection?

For instance, one study found that playing video games was linked to an increase in visuospatial skills, which refers to the ability of the brain to perceive distance and special relationships between objects in the environment. This was manifested as an increased growth in the right hippocampus, a region of the brain associated with spatial awareness.

Some other studies suggested that video games could improve memory. Interestingly, whether a person is playing a 2-dimensional (2D) or 3-dimensional (3D) game is a factor in how much change occurs in cognitive performance. In one study at the University of California-Irvine, California, participants who played 3D videogames for 30 minutes per day scored higher on memory tests than those in the other test group, who played 2D games for the same amount of time.

Other studies are focused more on determining if playing video games could be linked to an improvement in mental tasks. One study at the University of California-San Francisco found that playing video games for 12 hours per month was enough to improve the sustained attention and working memory of adults aged 65-80. These changes were still present six months after the gaming session of the experiment was performed.

But Are There Risks?

A study published in Molecular Psychiatry suggests that playing action video games may decrease grey matter in the brain. Researchers at the University of Montreal in Quebec, Canada put together an experiment to see what the relationship was between playing action games, meaning first and third-person shooting games like the Halo or Grand Theft Auto series, and changes in the brain.

RELATED: 15 Super Foods That Boost Brain Power (#7 Is Too Good To Be True)

The leader of the study, Dr. Gregory West, had previously led experiments on the effects of video games on the brain, and found that it led to an increase in something called response learning, which is a form of learning associated with patterns and habit formation. This can serve the brain well in many cases, but according to some research, response learning is also associated with a reduction in grey matter of the hippocampus, which is linked to orientation and memory. In essence, there is an inverse relationship between response learning and the types of learning associated with the grey matter of the hippocampus, such as procedural learning (remembering how to perform a task). If you rely too much on one, the other will atrophy.

Knowing these two things, Dr. West and his team wanted to see if there was a link between a behavior associated with response memory— playing video games in this case— and a loss of grey matter in the brain.

The results were surprising; the participants played either an action game, which often have heads-up display or map that help the player navigate, or a platform game, which typically involves lots of jumping from place to place and require the player to navigate their way through the digital environment on their own, Super Mario Bros. would be an example of a platform game. Dr. West’s team found that action games led to increased activity in the basal ganglia, this is the part of the brain responsible for response learning, while platform games led to increased activity in the hippocampus.

This is truly a profound finding. Video games not only affect the brain, but different genres of video games affect the brain in different ways. More research needs to be done, but this plethora of studies proves one thing for certain: Video games do indeed impact the human brain in more ways than anyone previously thought possible.

Related Posts
be awarebrainhealth
Help Us Spread The Word!
Like Us On Facebook To Stay Updated!
I'm already a Naturalon fan, don't show this box again.