Email
Home   >   Health News   >   Is Being A Perfectionist Linked To Depression?

Is Being A Perfectionist Linked To Depression? 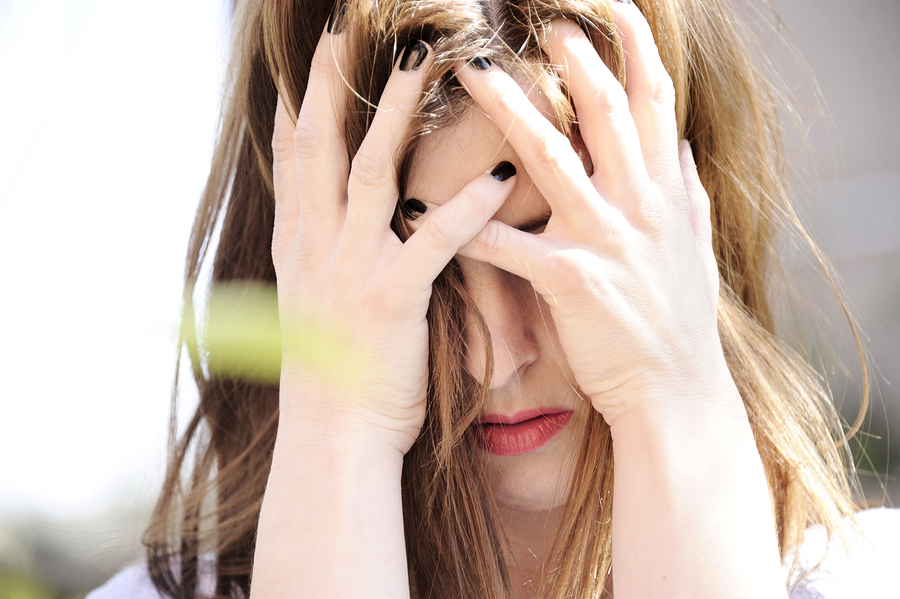 Has anyone ever told you to not be so hard on yourself when something you worked on does not turn out perfectly? You may want to listen to them, according to a new report from Science Daily.

People who have perfectionist tendencies hold very high standards for themselves. This is not always a bad thing. These people tend to be high-achieving and accomplished individuals. But as with so many other things in life, too much of anything can make the problem worse. Research and basic life experience for most people shows that perfectionism can also lead to stress.

When something does not go as planned or desired, someone with highly perfectionist tendencies can become aggravated, burned out, or even depressed. According to a study published in the PLOS ONE journal, this is because perfectionism is often linked to being too self-critical.

When someone who has strong perfectionist tendencies makes a mistake, fails at something, or falls short of a goal many cases they can be very critical of themselves— consciously or unconsciously. They might blame themselves or interpret the situation as being a result what they perceive as inherit flaws about themselves as a person. In the simplest terms— they beat themselves up.

This accomplishes nothing. They only thing it does do, in fact, is make you miserable. Think about it, if you’re stressing out and repeating negative things to yourself— even if it’s just in your head— you will eventually internalize it and start to believe it. This will make you unhappy and can even cause depression.

Instead, try practicing self-compassion. All this essentially means is that no one is perfect and you should forgive yourself for being human and occasionally not being prefect in every situation. It’s being kind to yourself and accepting the fact that you don’t expect anyone else to be perfect all the time— so why should you expect that from yourself?

This isn’t just hokey, feel-good talk. Researchers at the Australian Catholic University studied results from anonymous questionnaires given to over 1000 participants (541 teenagers and 515 adults). The purpose of this questionnaire was to determine how many of the participants practiced self-compassion in their own lives. They found a correlation between how forgiving people were of themselves and levels of depression. People who were harder on themselves were consistently more likely to be depressed across both age groups.

While this may be easier said than done, it’s important to not beat yourself up when you don’t accomplish something or you make a mistake. Talk to friends or family about your problems. A therapist might be an option in more serious cases, or if you feel more comfortable talking to someone who doesn’t know you and you are afraid of being judged. The important thing is to develop a positive attitude toward yourself. This will help you to maintain good emotional and physical health in the long run.

Related Posts
be awaredepressionside effects
Help Us Spread The Word!
Like Us On Facebook To Stay Updated!
I'm already a Naturalon fan, don't show this box again.