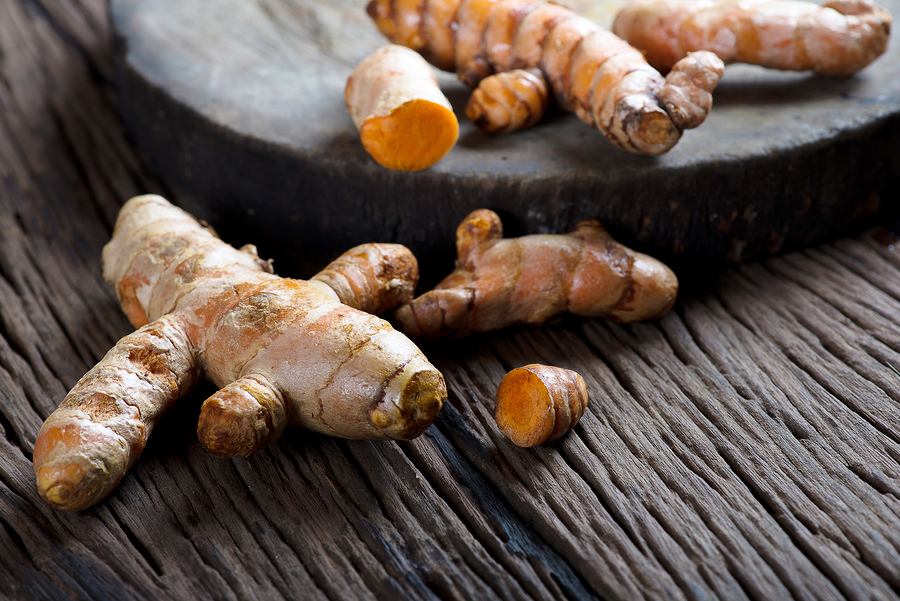 Many so-called superfoods have been hyped over the past few years. But one particular spice that has been known to, and cherished by, cultures across the globe stands out above the rest. Its health benefits are far more potent than many people realize.

Turmeric is a root that is ground into a powder form and is used as a spice in the cuisines of countries from China and India all the way to Europe. Turmeric is renowned for its healthy qualities, but new research has shown that it may actually be just as effective as medication for treating certain conditions. In this article, we’ll introduce evidence showing turmeric’s effectiveness as a potential alternative treatment for a variety of diseases and how turmeric compares to commercial medications.

For blood and cardiovascular conditions

For blood and cardiovascular conditions, turmeric appears to perform pretty well compared to standard pharmaceutical medications. One example is the way that turmeric can be beneficial for people with hypertension, otherwise known as high blood pressure. One common approach for treating high blood pressure is with aspirin, with thins the blood and reduces the pressure on blood vessel walls as blood flows past them. Research has shown that curcumin (the active ingredient in turmeric) can be just as effective at reducing blood pressure as aspirin, since it has similar blood-thinning effects. It would be wise to speak with a doctor before combining aspirin with turmeric, as too much of any type of blood-thinning compound can cause internal bleeding.

Turmeric also appears to produce good results for people with high cholesterol. Everyone’s seen those commercials for atorvastatin, a cholesterol medication better known by its commercial name, Lipitor. Atherosclerosis (a fancy word for the hardening of the arteries) is caused by the buildup and hardening of plaque in blood vessels, which obstructs the flow of blood and increases the risk of heart attack or stroke. It’s believed that is this triggered by endothelial dysfunction, which is when the balance between the dilation and contraction of blood vessels is not balanced. The drug Lipitor is designed to treat endothelial dysfunction, and thus prevent atherosclerosis as a result.

A 2008 study at the Department of Clinical Pharmacology and Therapeutics at Nizam’s Institute of Medical Sciences in India found that supplementation with turmeric produced results that were comparable to Lipitor in treating endothelial dysfunction. It also helped reduce inflammation and oxidative stress. 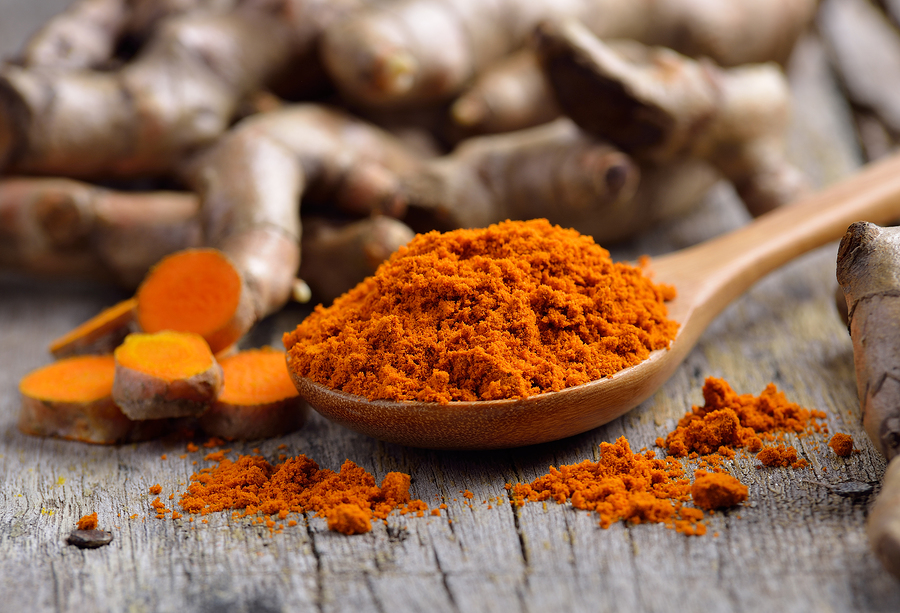 Inflammation, as it happens, is another area where turmeric shines

Inflammation is a natural physiological response to injuries and certain illnesses and is not necessarily a bad thing. The problem is that the modern Western diet is filled with sugar and has a heavily imbalanced ratio of omega-3 and omega-6 fats. The combination of these factors leads to chronic, low-level inflammation throughout much of the population, which is a major contributing factor to all manner of diseases.

There are many prescription and over-the-counter drugs designed to treat inflammation, such as ibuprofen, naproxen and more. Popping pills may be convenient, but science is revealing that there may be a more natural way to treat inflammation that produces comparable results.

A study conducted in 2004 found that the curcumin compound in turmeric was effective in reducing inflammation as well as combating the growth of tumors.

Finally, turmeric appears to be useful for alleviating depression as well. A study on rats and mice at the Government Medical College in Bhavnagar, India, found that supplementing patients with curcumin derived from turmeric produced neurochemical results similar to those of antidepressant medications.

Now, you might be thinking, “That’s great that it makes rats feel better, but what about humans?”

Well, a study on 60 human patients living with depression seems to show that it works on people as well. A study published in Pythotherapy Research found that patients with major depressive disorder (MDD) who took 1,000 milligrams of curcumin daily for six weeks experienced comparable results to patients taking Prozac, according to the Hamilton Depression Rating Scale. This was a small study involving only 60 patients, and more research needs to be done. But is quite promising for people living with MDD who want to avoid the side effects associated with some prescription antidepressant medications.

More and more studies are coming out every year proving what people have known for centuries: turmeric is an amazing food with powerful healing properties. Add some more turmeric to your diet, or talk to your doctor about curcumin supplementation to see how it can benefit you.