Natural and Easy Ways to Get Rid of Sties Naturally 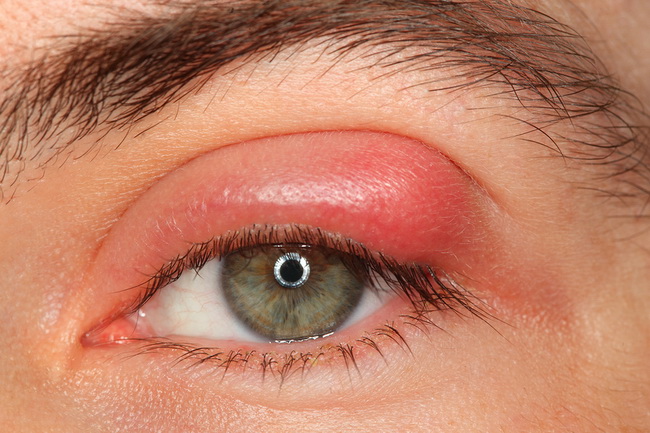 If you have ever had one, you know the only thing worse than a sty is pink eye. If you aren’t sure that you have ever had one, a sty is a bump that forms right on your eyelid. They are painful and they are disgusting, as they generally start oozing pus after a while. Sties have several causes. Sometimes they are caused by stress, but for most people, sties are caused bacteria or from a clogged oil gland, which then, typically becomes infected.

Sties are easily spread to other parts of the eyelid or to the opposite eye, so you should avoid all makeup at this time (in fact, it’s probably a good idea to throw out your mascara and eyeliner, since it’s more than likely contaminated with the bacteria from your sty.) Also be sure to wash your hands frequently, especially after touching your eye.

Now a sty will usually disappear on its own after 3 to 5 days, but they are very painful and no one wants to wait that long! The good news is you don’t have to. There are plenty of natural remedies to reduce the pain and greatly shorten the amount of time you have to live with a sty.

First, let’s talk about the things you should NOT do when you have a sty:

Ok, now let’s take a look at the top natural remedies you can use to help heal that sty fast!

Related Posts
bodyhealingnatural remedies
Help Us Spread The Word!
Like Us On Facebook To Stay Updated!
I'm already a Naturalon fan, don't show this box again.