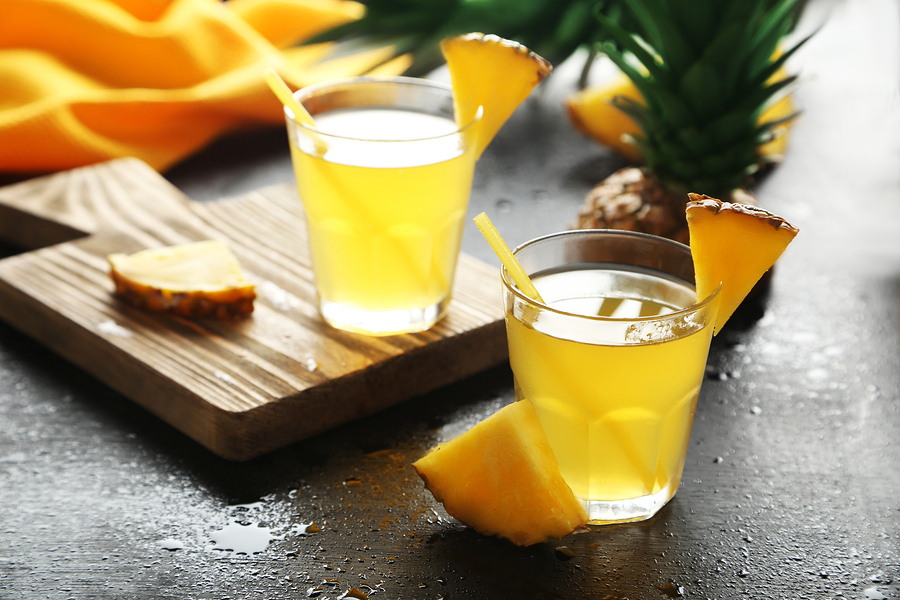 Most people living in developed countries have become conditioned, through decades of marketing, to seek an over-the-counter or prescription solution to any health problem. It’s not entirely misguided; many pharmaceutical products really do work wonders. But so many people have forgotten that simply consuming the right foods can prevent illness and eliminate the need for medicines in many situations. Likewise, many common afflictions can be alleviated or cured with natural home remedies which can be prepared at home. In this article, we’ll show you how simple, homemade concoctions with ingredients like pineapple juice can not only get rid of a cough, but may even be more effective than conventional medicine.

Coughing: What’s it all about?

In order to understand how pineapple juice and other common household items can help alleviate a cough, it is helpful to understand what exactly is happening when we cough.

Coughing is an involuntary reflex of the chest and abdomen, triggered by irritants in the throat or lungs. When the brain detects this irritation, it sends a signal to violently expel air out of the lungs in order to purge the substance that is causing the irritation. A cough can be triggered by foreign objects such as dust, or allergens like pollen. Coughing can also be triggered by an infection caused by viruses or bacteria. Oftentimes, respiratory illness can cause excessive amounts of mucus to build up in the lungs. Coughing is the body’s way of attempting to rid itself of this obstruction in the airways.

An occasional cough is normal and does not indicate any health problems. Persistent coughing over several days, however, is usually a sign that something is wrong. It is important to be clear on what is causing your coughing. If it is simply due to dust, it will go away eventually on its own. If it is caused by a minor cold or allergies, the home remedy information in this article will be beneficial to you.

If, however, you suspect it is a more serious medical condition, such as pneumonia, you should seek professional medical advice. Certain conditions like bacterial pneumonia may not appear severe at first, but are in fact very serious conditions that require immediate attention. Talk to a doctor if you are concerned about a serious respiratory condition. 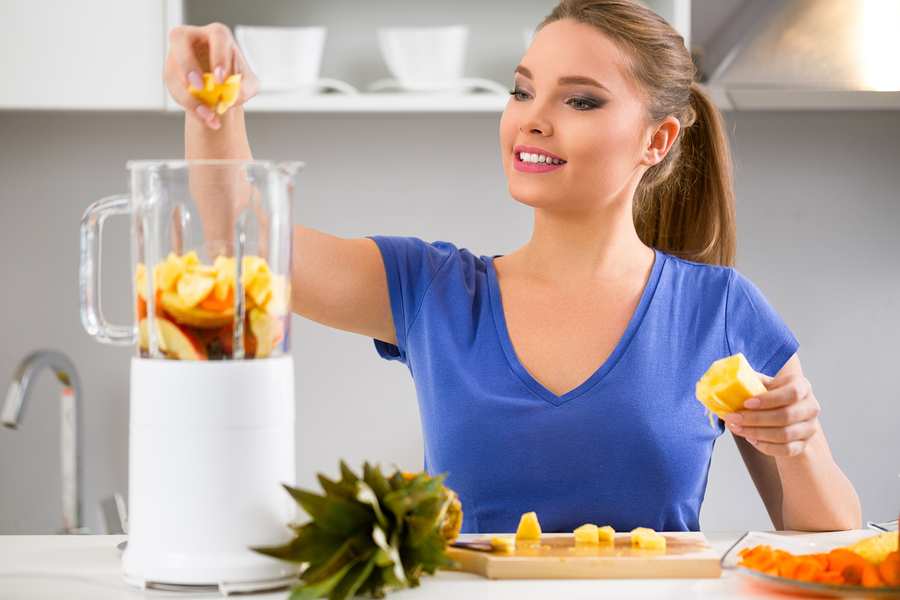 Does juice from pineapples really compare to conventional over-the-counter syrups when it comes to fighting coughs? Like many fruits, pineapples are rich in vitamin C, which boosts the immune system, as well as vitamin A and various B vitamins. This will of course be beneficial whenever the body is trying to fight off an infection. It also contains minerals like potassium, manganese and magnesium, which act in tandem with the vitamins the juice contains to strengthen your body’s response to illness.

Pineapple juice, however, is unique in that it contains bromelain as well, an enzyme with antioxidant properties which helps fight inflammation in the respiratory system and clear the sinuses. Researchers believe this may play a role in the ability of pineapple juice to fight coughing.

In a 2010 study conducted in India, researchers sought to compare the effectiveness of pineapple juice in treating coughing linked to tuberculosis. The control group received conventional cough syrup, while the other participants received a special drink made with pineapple juice, raw honey, pepper and salt.

The researchers found that the group given pineapple drink everyday recovered 4.8 times faster than the control group. It is believed that this may be due to the bromelain in the pineapple juice, which is not found in cough syrup. (It is worth noting that raw honey also helps alleviate coughs, and probably contributed to the positive results in this study as well.)

Now don’t get carried away just yet. More research needs to be done on this, so while the Indian study’s results are positive news, and a pineapple juice elixir certainly won’t hurt if you are experiencing a cough (unless you’re allergic to pineapple, of course!), it shouldn’t be viewed as a “cure” for more serious conditions, especially tuberculosis. If you have tuberculosis, seek treatment from a professional and follow their directions.

If you are experiencing a minor cough and want to try a pineapple juice-based home remedy, follow these directions:

Mix these ingredients in a blender. Most sources recommend drinking ¼ cup of the cocktail, three times daily, until symptoms improve. The taste, especially with the cayenne pepper, can be quite intense. With practice, you can adjust to taste and find the right ratios for you. (Note: giving honey to infants is not recommended, since cases of botulism, a potentially fatal condition, have been reported in babies who were fed honey).