Potato Juice Helps Stomach Problems (And Tips On How To Use It!) 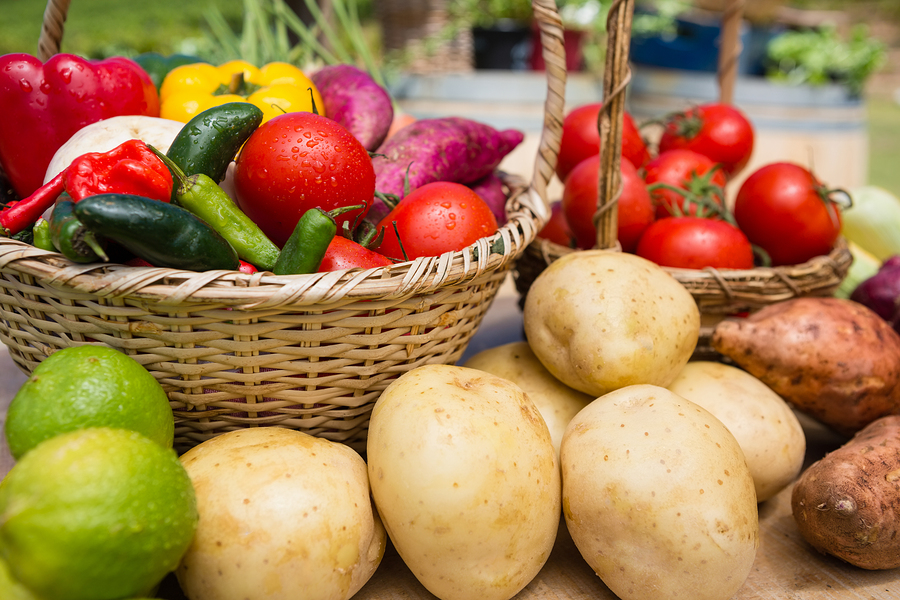 Many people in America suffer from a variety of stomach ailments. Everything from constipation to peptic ulcers, and gout. There is good news on the horizon, however. Scientists at Manchester University have discovered, via a grandmother no less, that potatoes contain an exceptional antibacterial compound that can treat these conditions.

One of the scientists was having a leisurely Sunday lunch with her boyfriend and his family, when grandma just opened up with some interesting news. The grandmother of the boyfriend said that, back in her day, she used potato juice to cure those with stomach problems.

The scientists showed up the next day with a bag of King Edward potatoes for testing. The other researchers were skeptical, to say the least, but once they did their studies, they found many fascinating things about the lowly potato.

Some cultures believe that potatoes aren’t good for much, except, perhaps, for French fries. However, this very unique antibacterial compound in the juice of the potato kills the bad bacteria that are responsible for ulcers and acid reflux. As a preventative method, potato juice can keep these bad bacteria from forming in the stomach in the first place.

One of the best reasons to use potato juice is that, unlike antibiotics, the bacteria do not develop a resistance to it, and it does not cause any nasty side effects. Read more why antibiotics are bad for your health.

Although the juice from any variety of potato will work, the Kind Edward as well as the Maris Piper variety seem to have the most potent juice.

The juice from the humble potato will cure many stomach ailments including:

Some also say that this will also help those suffering from eczema and ridding the body of excess uric acid. These claims have yet to be tested. 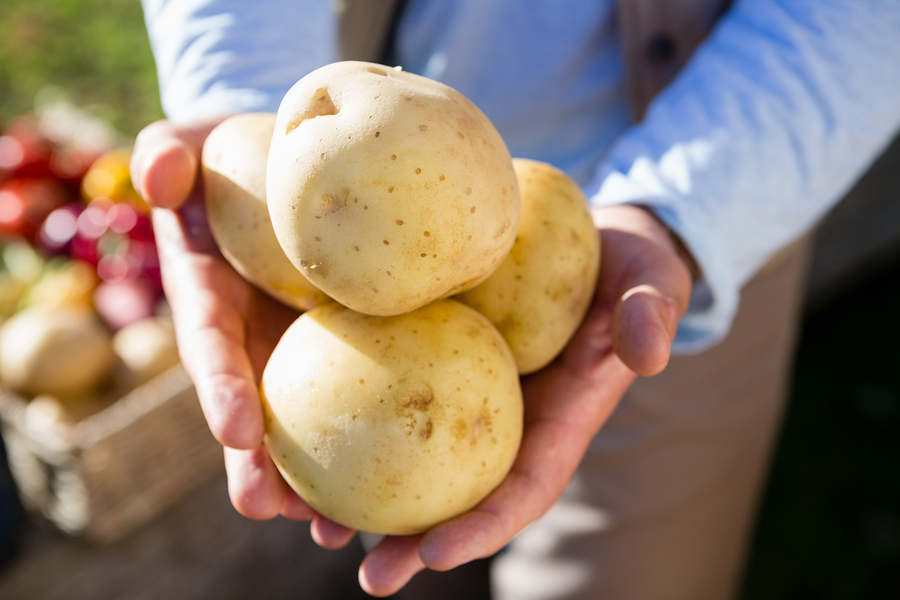 How to use potato juice

The juice from potatoes has many curative effects on your digestive system. However, it needs to be taken on an empty stomach. When you wake up in the morning, before eating, mix a ¼ cup of potato juice with ¾ of a cup of water. Drink quickly. The reason you should drink it quickly, is that, well, let’s be honest, potato juice tastes really awful. If you just can’t stomach potato juice and water, try mixing in a the juice of a lemon, or some carrot juice, perhaps a tablespoon of honey, whatever it is you need to make it palatable. Find out juice mixers that cleanse your liver.

After their successful research that potato juice did help various stomach ailments, there is now further studies being done. The scientists  attempt to extract the exact molecule from the potato in order to make it into supplement form. Perhaps, one day you can take a pill or a tea instead of drinking the juice itself!

Manchester University is very pleased that their research is about to be put out into the public arena which will ultimately benefit people in a healthy way.

Related Posts
digestionnatural remediesvegetables
Help Us Spread The Word!
Like Us On Facebook To Stay Updated!
I'm already a Naturalon fan, don't show this box again.