Raw Food VS Cooked: Which Is The Healthiest? 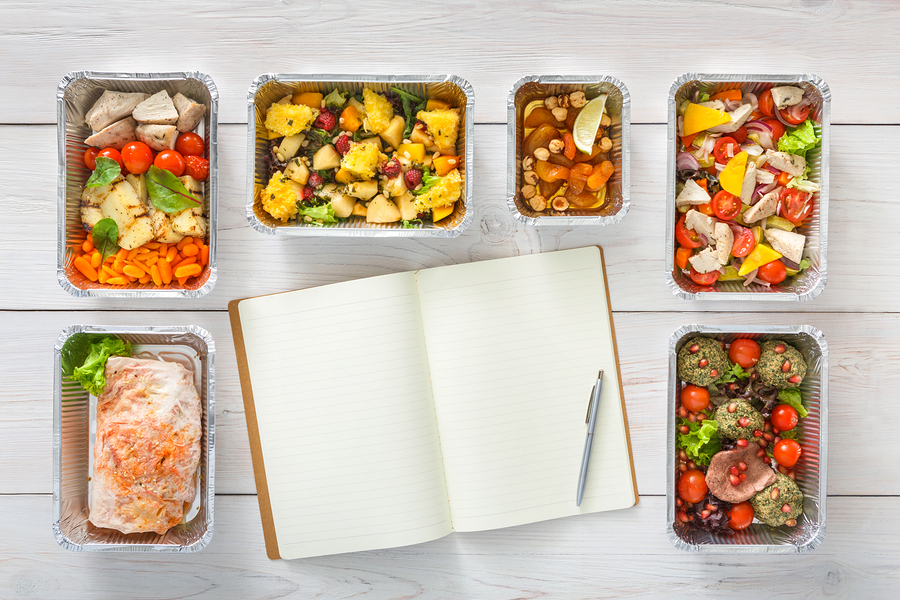 Various raw food diets have become somewhat trendy in recent years. While it might strike some people as strange, there are a great number of health benefits that can be obtained through the consumption of raw foods. But is this always the best option? What if a food is actually healthier when it is cooked? Let’s take a look at what the science has to say about heating your food versus eating it raw.

What is the reasoning behind the raw food diet, anyway?

The idea behind raw food diets is that foods in their naturally occurring forms— that is to say uncooked— are healthier because that is the way the human body has evolved to consume them. There is something to be said for this idea, and many people already consume raw foods all the time in the form of salads, sushi, nuts, fruits and vegetables.

RELATED: 8 Foods That Should Never Ever Be Reheated (#4 – Who Knew?)

Some foods are naturally healthier when consumed raw, but cooking also changes food at the biochemical level, and in some cases, it can alter the food in such a way that it makes the nutrients more bioavailable to the body. In other cases, however, it can make the nutrients less bioavailable than they were before. Let’s look at some examples:

Foods that are better raw

There are many forms of vegetables, especially green ones, that are healthier when consumed raw. One prime example is broccoli. While cooked broccoli can be delicious, heating it can reduce the power of the glucosinolates it contains, according to a report by BBC Good Food. Glucosinolates are a type of enzyme known to have anti-cancer properties. The same appears to be true for other cruciferous (leafy green) vegetables like watercress.

Heating also appears to reduce the health benefits of garlic because of how it affects allicin, the key compound in garlic which has been shown to have anti-coagulant, anti-hypertension, and anti-lipid properties. If you plan to cook garlic, the BBC Good Food report recommends adding it towards the end of the cooking process rather than at the beginning. This will, however, alter some dishes in which garlic is a key ingredient, since that may not be what the recipe directions call for anyway. 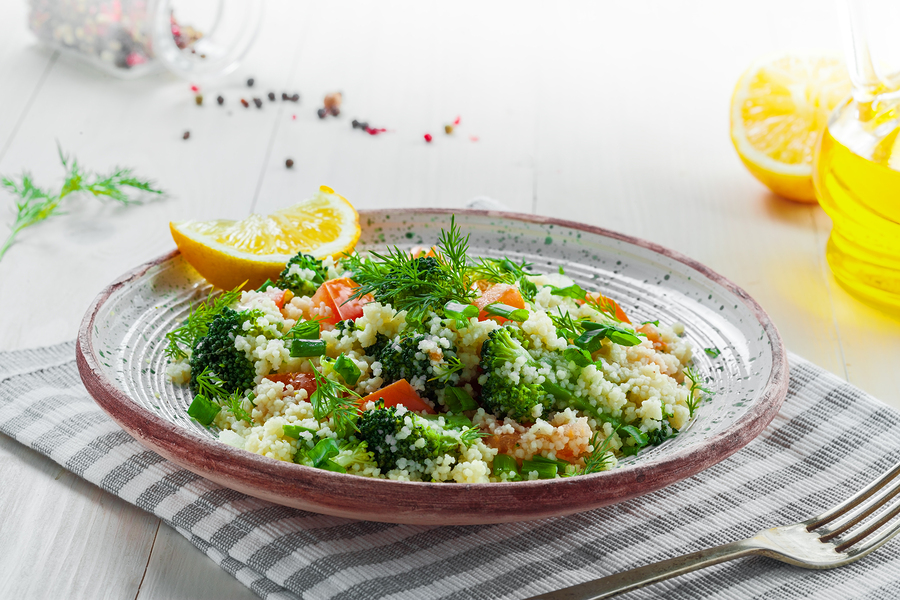 Which ones are better when cooked?

There are some obvious ones here— eating raw meat is risky, and only a chef who knows what they are doing should prepare such dishes. Other foods like potatoes simply can’t be digested when eaten raw.

But there are other vegetables like carrots, pumpkins and asparagus which can be eaten raw, but can be even healthier when cooked. When heated up, it is easier for our bodies to absorb and make use of the nutrients like beta-carotene and the various types of antioxidants found within them. Similarly, slow-cooking tomatoes can weaken the cell walls enough that the nutrients, like lycopene, are easier to breakdown and absorb.

Try to buy local produce whenever possible. It’s fresher, and the shorter transit times will ensure that the nutrients they contain remain as potent as possible. Consider adding olive oil to your veggies, as this will help you absorb fat-soluble vitamins better. Finally, cooking methods that don’t use much water (such as roasting) are often a better fit for vegetables, since the water-soluble vitamins will not be dissipated, as is the case with boiling.