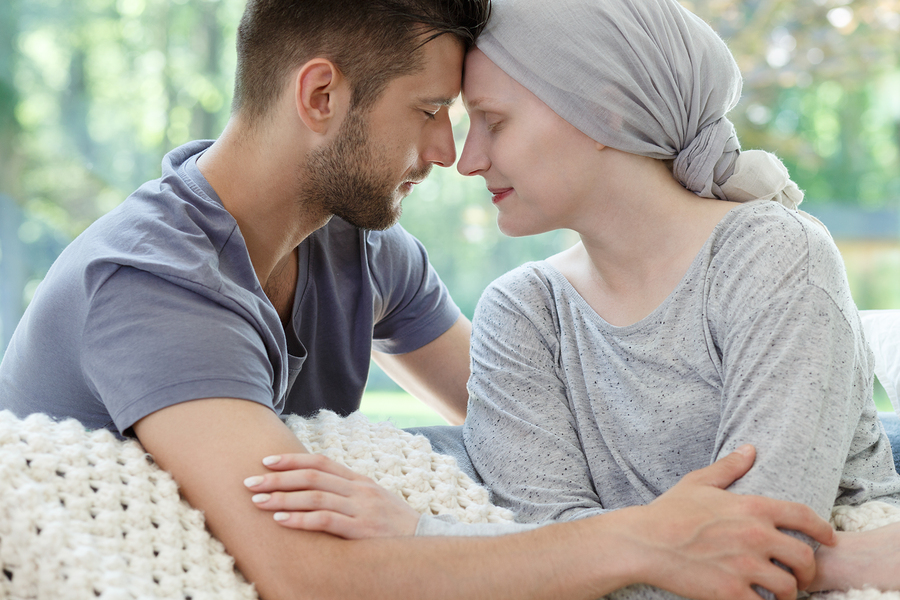 Several years ago, I watched my father sit at his desk, frustrated. My father, who was an engineer, was trying to measure for new shelves. He tried for more than 25 minutes, unable to get the correct answer. I watched as my mother consoled him, reassuring him it was okay. They cried together, both frustrated and exhausted. He was suffering from what is known as “chemo brain,” or confusion and change in thinking that often occurs in individuals going through chemotherapy for cancer treatment. This “chemo brain” is frustrating, upsetting, but unfortunately, not uncommon. In fact, among cancer patients you’ll often hear them talk about “chemo brain” — even joking about it in the treatment rooms. However, when you hear patients talking, they normally blame it on the chemotherapy or treatment. However, a new study published in the November 2017 issue of the journal Neuroscience suggests that these problems with memory and thinking may be a side effect of cancer rather than chemotherapy.

Researchers from Baycrest Centre for Geriatric Care in Toronto, Canada studied the relationship between memory, thinking, cancer, and chemotherapy in mice. Half of the mice had cancer, while half did not have cancer. They then studied the memory and cognitive abilities of each group both before and after chemotherapy. What they found was surprising. They found the progression of cancer and the treatment drugs affected memory and thinking in three ways. First, as a cancer tumor develops, the immune system reacts to try to fight off the cancer. When this happens, it also causes inflammation in the nervous system, affecting the brain’s ability to function. Second, chemotherapy drugs limited the production of new brain cells in the parts of the brain responsible for memory. In turn, this led to a loss of memory. Third, the combination of the body’s reaction to the tumor and also chemotherapy caused the brain to shrink in areas responsible for memory and learning.

Although this study was conducted in mice, it will provide useful insight into the memory loss that affects so many individuals with cancer, particularly those receiving chemotherapy. These findings will lay the framework for developing interventions to prevent or treat “chemo brain.” This will in turn allow individuals going through cancer or chemotherapy to have the highest possible quality of life.

Fortunately, my father is in remission. His memory and cognitive function are back to the meticulous, mathematical, and detailed normal ways they used to be. However, I could name countless other occasions during those few years where we were all frustrated, upset, and worried by this terrible phenomenon known as “chemo brain.” This new research may seem small in scale, but to cancer patients and their families, it is an exciting step toward solving a very terrible problem.

Related Posts
be awarebraincancer
Help Us Spread The Word!
Like Us On Facebook To Stay Updated!
I'm already a Naturalon fan, don't show this box again.