Email
Home   >   Health News   >   Could Something as Simple as Lime Juice Save Lives?

Could Something as Simple as Lime Juice Save Lives? 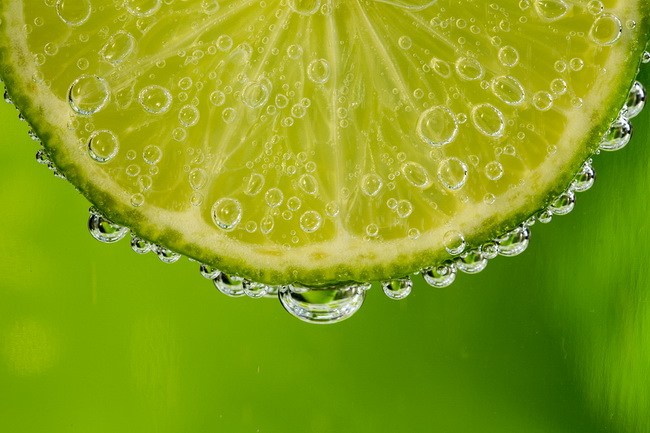 Every day, millions of dollars are being spent and poured into the development and research for new pharmaceutical drugs and with very few positive results.

All the while, something as simple as juice from an ordinary lime has been proven to mitigate and possibly even completely cure diseases that cause millions to suffer needlessly, and thousands of people to die every single year around the world.

Although most of us only think of limes as a nice accompaniment to Margaritas, or as the main ingredient in Key Lime pie, limes are simply loaded with healing compounds and health benefits. More than you probably ever imagined in even your wildest dreams.

The National Library of Medicine has an astounding list of research done on lime juice and these studies show that it can lessen the amount of time needed to heal from certain diseases, or it can actually cure people of certain diseases entirely.

Keep reading and see the amazing things lime juice can do and consider the lives that could be saved simply from drinking the juice from little green limes.

A mosquito-borne parasitic disease, Malaria affects about 219 million people every year, with approximately 660,000 people killed each year by this disease. There are a huge number of toxic drugs used to prevent and treat this disease, but lime juice can increase the clearance of malaria from the body when used in combination with standard drug therapy, according to one recent study. Scientists concluded that when lime juice was used in conjunction with antimalarial drugs, it enhanced the clearance of the parasite from the body, especially for persons that had uncomplicated cases of malaria.

More than 95,000 Americans are afflicted with this disease and about 1 in every 500,000 African American births is diagnosed with this blood disorder every year, according to the Center for Disease Control. This blood disorder is hereditary. Sickle cell anemia is an abnormality in the hemoglobin molecules, which carries oxygen, in red blood cells. Lime juice was discovered recently in a clinical trial to reduce painful episodes of this disease and to lower the hospital admission rate for children affected with this disease.

One study looked at a popular food called ceviche, which naturally contains pathogens from the fish used in the dish; the scientists discovered that the dish could be completely sanitized by adding fresh lime juice. The two most common pathogens that cause food poisoning, vibrio Parahaemolyticus and salmonella enterica, were reduced to levels that were below detection simply by adding lime juice. 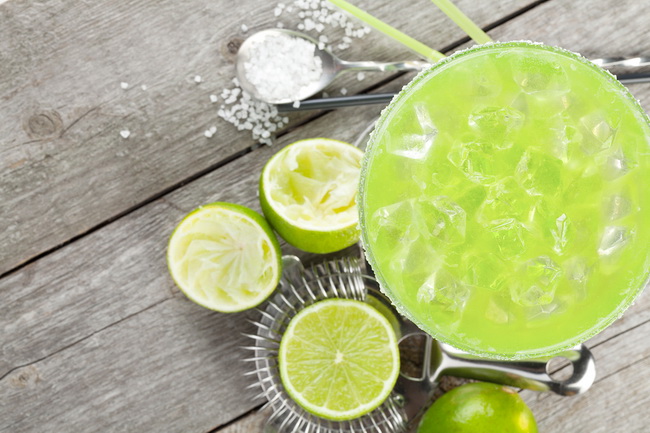 One of the most difficult cancers to kill, cancer of the pancreas, was found in a recent study to respond to lime juice. This study showed that lime juice induced cell death in pancreatic cancer cells.

Lime juice kills the norovirus as well as Escherichia coli in drinking water. Lime juice can purify water by killing the pathogens that causes cholera, which is believed to affect between 3 and 5 million people each year and cause approximately 130,000 deaths each year.

SEE ALSO: Everything You Ever Wanted to Know About Sweet Juicy Limes

For what is perhaps the most preventable cause of death, one clinical trial that compared nicotine gum, a popular pharmaceutical drug to encourage people to stop smoking, to lime juice extract. Fresh limes were found to a very effective aide to help people stop smoking.

Lime is super tasty when squeezed into plain old water, drizzled over meats, especially pork meat, and squeezed over fresh fruit. Lime juice is healthy for you and tastes great, even if you are healthy and don’t smoke! Try some fresh, organic limes today. Read more about foods that help kick the smoking habit. 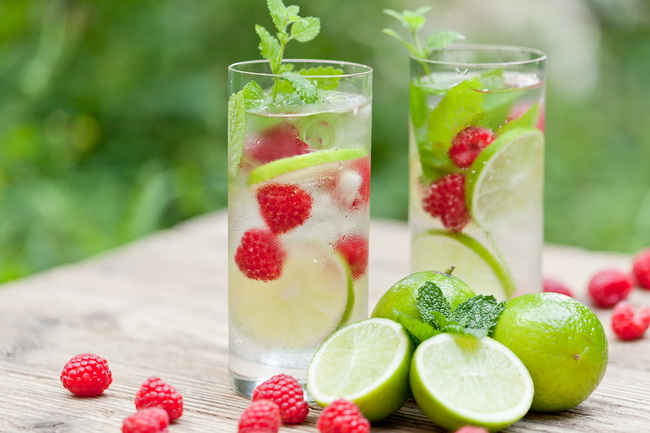 Related Posts
benefitsfruitshealthy drink
Help Us Spread The Word!
Like Us On Facebook To Stay Updated!
I'm already a Naturalon fan, don't show this box again.