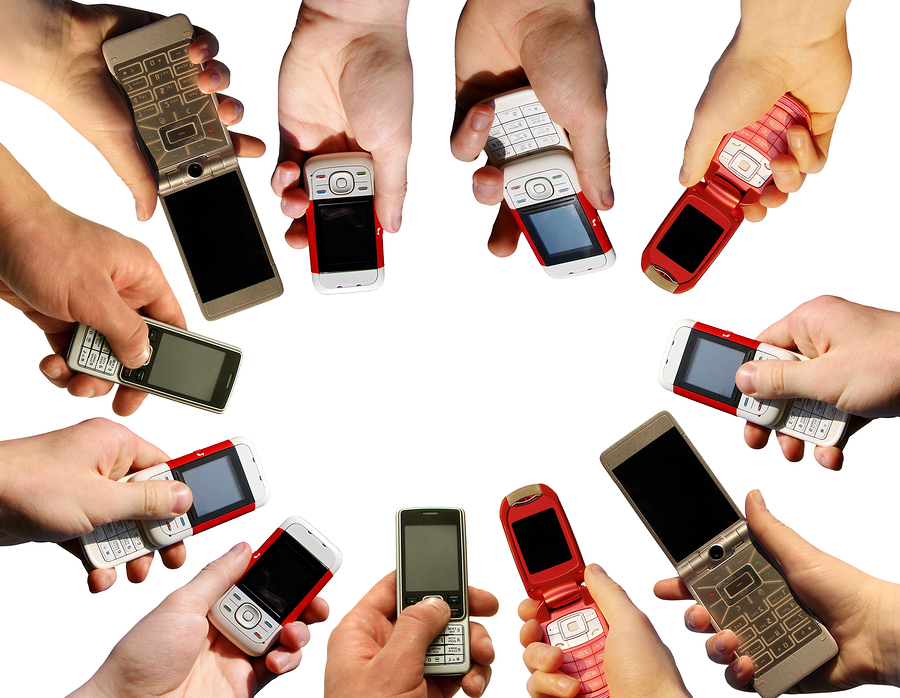 You might have heard that using cell phones can greatly increase your risk of developing cancer, especially brain cancer, if you do not take precautionary measures. A new study has just found that cell phones can actually cause much more harm than previously believed.

This study has found that microwave and MRI radiation that comes from cell phones causes mercury to be released from dental fillings in very substantial amounts.

This study is just one of hundreds which show that mercury from dental restorations is dangerous to your health, and that using cell phones only increases this danger.

The authors of this study found that when subjects held a phone next to their ear, and therefore, jaw, the electromagnetic energy from their phone was driven directly into their teeth and bone, heating them up to accelerate the release of mercury. You inhale this vapor, which then goes directly into your blood. Mercury, in any amount, is a deadly poison, especially to the kidneys ad brain.

It is scientifically proven that metal fillings respond to electromagnetic radiation. This is the fact explained by the laws of physics. Metals are influenced by electromagnetic fields, including those generated by your cell phone.

Such release of mercury might just explain the increased levels of insanity or insane behavior which is becoming more and more common. Mercury makes up nearly a half of the silver colored metal used in traditional dental fillings. Mercury is a very toxic metal that has long been linked to insanity. In fact, the term “mad as a hatter” goes back to times when haberdasheries used mercury in the process of making felt, which was a common material for hats, and workers often went mad as a result of their exposure.

Also, our modern day term of “quack” comes from the derivative of Quicksilver or quick, which is another name for mercury. Believe it or not, doctors used mercury as a “cure” for a wide variety of health problems, even stating that patients were “recovering”, when the truth was, they were slowly being poisoned.

Mercury dental fillings are also being linked to Alzheimer’s disease. Perhaps we should all start to think of mercury as a binary weapon that threatens all of humanity!

So, in combination, mobile phones and dental fillings are a one two punch, causing mercury poisoning and cognitive madness! These fillings have been dangerous from the very first, this isn’t something new, but they are being made even more toxic by our everyday cell phone usage! 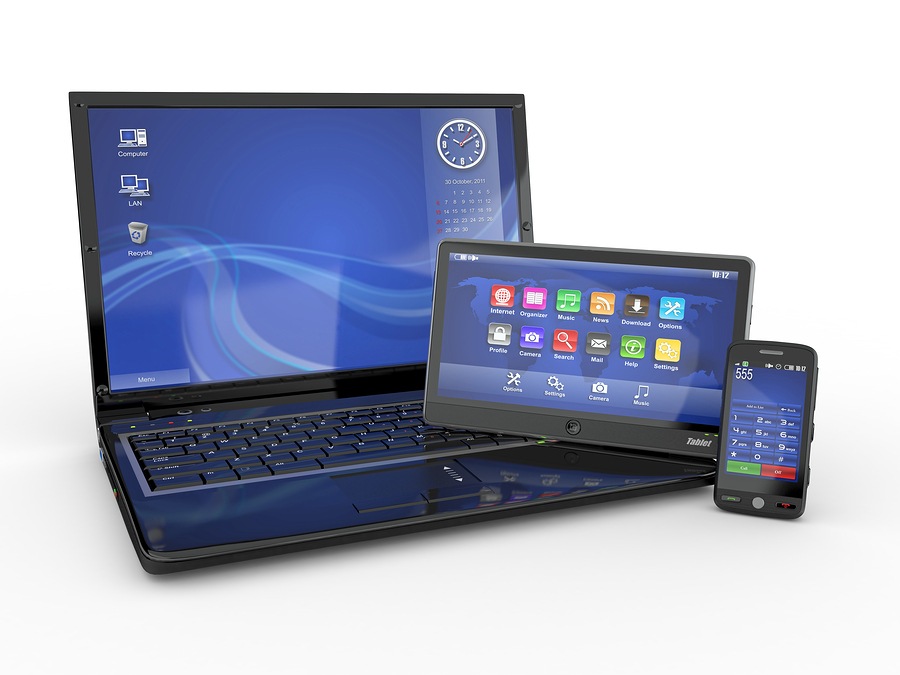 There are a great many heavy metals and environmental toxins which can also contribute to the high rates of insanity and Alzheimer’s disease that we have seen over the years, it’s true. However, when you consider that very few of these other compounds are being directly inhaled into our respiratory system, the way we are inhaling vapor from our dental fillings, it’s easy to see that this study has quite a bit of merit to it.

Even consuming mercury via fish is not nearly as toxic as it is to inhale the same concentrations! Our lungs will deliver those toxic vapors directly to the blood, which is a guaranteed way to get those mercury elements deposited deep into the tissues of the kidneys, brain, heart, and other internal organs.

Did you know that the American Dental Association owns the patent on mercury fillings? Perhaps this is why they won’t tell you about the dangers of them! Even your dentist probably just refers to them as “silver” fillings, giving you the impression that those fillings are real silver, like a necklace or ring!

It’s no surprise that the ADA states that these fillings pose absolutely no risk to human health, regardless of the fact that there are hundreds of studies proving otherwise! Perhaps in the 1950’s, people might have fallen for this, but in today’s information age, this simply will not hold water any longer!

If you are thinking of getting your “silver” fillings removed from your teeth, do not go to just any dentist to have it done. You need a holistic dentist who will give you supplemental oxygen while they remove this dangerous metal. This is because when they drill on the fillings, it will release not only toxic vapors, but you might swallow small pieces of mercury. Try to eat some cilantro, peanut butter, or chlorella before and after you have this done. These foods bind with heavy metals, such as mercury, and remove them from the body.

You should also take steps to avoid putting your cell phone near your body, especially your head. Use the speakerphone option or use a headset so you can keep the phone away from your body.