Artificial and plant-based sweeteners have gained a lot of popularity lately – and what’s not to love? They’re calorie-free, they’re hundreds, if not thousands, of times sweeter than regular sugar which means you use less and they’re cheaper. They’re available at practically, if not literally, every grocery store and even doctors are recommending them for those with certain issues such as diabetes.

Sweeteners are relatively new on the market though, and there is still much research to be done to test their long-term effects on the human body. Some of those are plant-based, and sucralose is derived from sugar itself, and some are lab-produced, or synthetic. Artificial sweeteners started being popular and in demand in recent years as the rise of diseases began to be noticed by the public and the way that sugar was negatively impacting human health. It seemed that the solution lied not in giving up sugar in its entirety but in replacing sugar, which is a basic carbohydrate, with other forms of sweeteners. There are six FDA-approved sweeteners on the market right now: acesulfame, aspartame, neotame, saccharin, stevia, and sucralose.

RELATED: Foods To Keep Your Blood Sugar Level Steady (Surprisingly, But Not Just For Diabetics!)

Acesulfame was discovered accidentally in 1967 by a German scientist and is 200 times sweeter than regular sugar. It has a slightly bitter aftertaste at high concentrations and is a purely synthetic sweetener. It is commonly used under the names of Sunett and Sweet One. Aspartame is just as sweet as acesulfame and is synthetic as well. It is one of the sweeteners approved by use in the European Union in food products but as of yet it has not shown to have any positive effects for weight loss or diabetics. Aspartame comes closest to the same taste profile as regular sugar does and although it does contain calories, the amount of aspartame needed to sweeten a product, in comparison to sugar, is so small that the calories are almost negligible. Aspartame goes by the name NutraSweet on the market and has been the subject of many controversies on its safety in recent years.

Neotame is much sweeter than acesulfame or aspartame – it’s almost seven to thirteen thousand times sweeter than regular table sugar. It has also been approved by the European Union for use because it is quickly metabolized, doesn’t accumulate in the body and is extremely potent. Neotame is not currently widely used in food products as it is similar in structure to aspartame and has had some controversy surrounding it. Saccharin was discovered in the 1800s by scientists at John Hopkins University and is often used in conjunction with other sweeteners to stabilize them and help masks the aftertaste. At one point it was thought to cause bladder cancer since it was observed in laboratory mice that were fed saccharin, but this idea was later reversed as it was found that mice had a certain mechanism in their bodies that humans do not that was causing them to get cancer from saccharin.

Stevia and sucralose are the only two sweeteners that are plant-derived, each in their own way. Stevia comes from the stevia plant; a naturally sweet plant originally found in Paraguay and was derived from the plant’s leaves. Sucralose is the chlorination of sucrose, or regular table sugar. Sucralose goes by the popular market name of Splenda although there are a few other sweeteners that also are sucralose-based. Both stevia and sucralose are quite stable and are widely approved throughout the world for food use.

The pros and cons of sweeteners

Many studies have been conducted by the National Cancer Institute and other health agencies and all have found these sweeteners to be generally safe for consumption, even for pregnant women. Even the warning label for saccharin has been dropped now due to newer research. Synthetic sweeteners are said to help with weight loss, and thus all of the issues that come with being overweight, and help to manage diabetes. 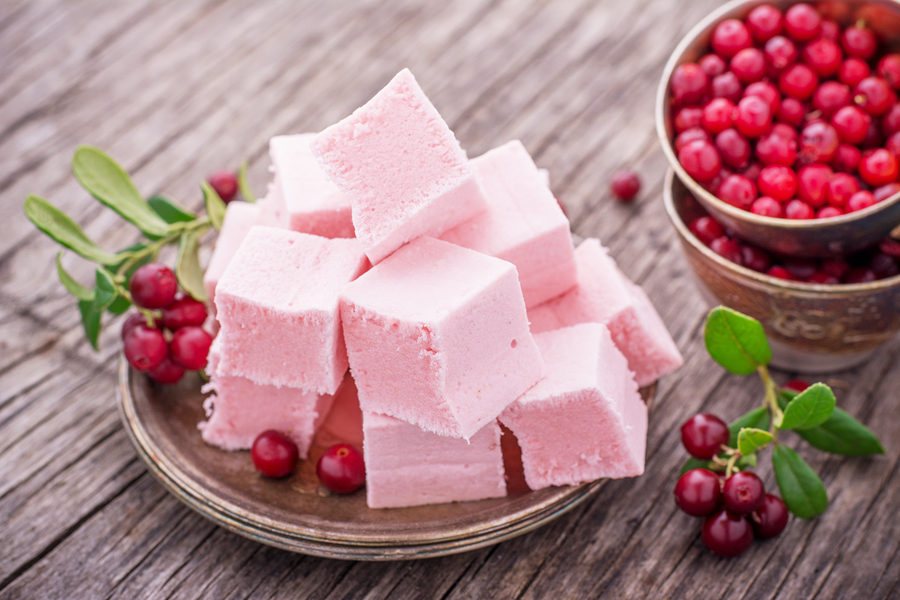 Another downside possible with artificial sweeteners is that they might desensitize your palate to what sweet actually is. Since most are much sweeter than normal sugar, our taste buds can get used to that amount of sweet and find naturally sweet foods, such as fruits, srenot appetizing anymore because they are not comparable in sweetness. This has not been studied or tested in any large groups to be able to be proven right or wrong and more research is needed to see if this theory is actually correct.

Lastly, there is some concern that artificial sweeteners are addictive. In one study done with rats, they were first exposed to cocaine then given a choice between intravenous cocaine and oral saccharin, and most chose the saccharin. As in other studies done with rats. that seemed to prove artificial sweeteners caused cancer, this doesn’t not necessarily mean that humans can become addicted to sweeteners, but it is a concern.

So what does this all mean for artificial sweeteners and our use of them? Are they safer to use than regular sugar? Are they healthier? The general consensus seems to be that they are safe to use and a healthier option for those that already have health complications. There have not been any long-term studies to test their impact on the human body over a long period of time but most health agencies and doctors agree that any side effects will be minimal and possibly greatly exaggerated by the public. For the time being, artificial sweeteners seem to be a healthy alternative to sugar if you’re need in need of a sweetener that won’t affect your blood sugar or weight.