Going gluten free seems to be the latest thing, but it’s much more than just a fad. There are studies showing that more than 55 diseases have been associated with the protein that is found in wheat, barley, and rye. Many people tolerate gluten just fine, but how do you know if you are one of the 15 per cent of the population that just can’t stomach gluten? Here is a list of the top ten symptoms. If you have four or more, you might want to cut gluten out of your diet.

1. Stomach and other digestive problems

If you are experiencing bloating, excess gas, cramps, diarrhea, nausea, and/or constipation soon after eating foods that contain gluten, you should try to eliminate gluten from your meals and see if the problems go away.

Feeling like your brain is in a fog or feeling excessively tired after eating might mean you have gluten intolerance.

Frequent inflammation or swelling, combined with pain in your joints such as fingers, elbows, hips, and ankles is a common sign.

Many doctors believe that mood disorders such as anxiety, panic attacks, ADHD, and depression are often related to an intolerance of gluten. Read more about children with mental disorders.

When you have general pain, or extreme fatigue issues that your doctor simply cannot pin down the root cause, they often go with Chronic Fatigue Syndrome or Fibromyalgia. It could be, however, a gluten intolerance that is the origin of the problem. Instead of medication, try cutting out gluten and see if this resolves some of your issues. 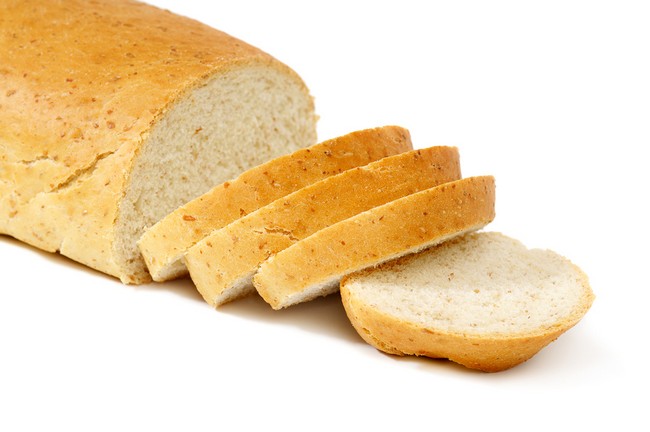 This is a skin issue where you see very small raised bumps. They don’t itch, nor is there pain, however you might find large patches of them anywhere on the body. This is caused by the body’s inability to absorb vitamin A and other fatty acids.

The bumps themselves are harmless, however, the problems caused by long term exposure to gluten cause serious damage to the intestines because they are being deprived of these nutrients.

A research project done in 2001 noted that subjects who ingested gluten had more episodes of intense headaches and migraine headaches than those whose diet was gluten free. Severe inflammation of the nervous system was shown in a subsequent MRI, probably the result of a bad reaction to gluten in the diet.

Feelings of vertigo, dizziness, or a poor sense of balance are all signals of a possible inflammation of the nervous system. Many people also report a tingling, numbness, or weakness in the extremities. These are all signs of gluten intolerance and the response of your immune system to the problem.

If you have been told you have one of the following conditions: lupus, multiple sclerosis, ulcerative colitis, scleroderma, or rheumatoid arthritis, you might find relief by cutting gluten out of your food.

Unexplained infertility problems, PMS, PCOS, or irregular periods are often related to an intolerance of gluten.

The best test for gluten intolerance isn’t from your doctor, because they actually don’t have one. Remove all sources of gluten from your diet for 2-3 weeks and see if your symptoms improve, then reintroduce gluten. If your symptoms return, or worsen, gluten is the most likely culprit.

Related Posts
be awaregluten
Help Us Spread The Word!
Like Us On Facebook To Stay Updated!
I'm already a Naturalon fan, don't show this box again.