The 10 Truths Everyone Should Remember But We Rarely Do 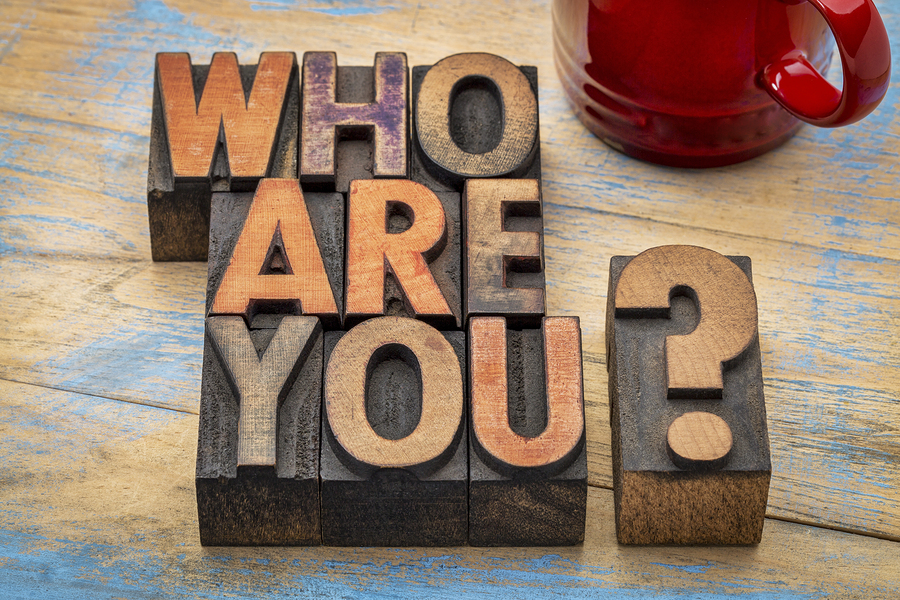 6. Things You Own are NOT Who You Are

Stuff is exactly that: Stuff. Stuff, no matter how cool or expensive, does not make you a better person. It won’t make your smarter, it won’t make you happy (not for very long anyway), and it won’t get you friends. No one will love you because you own the latest iPhone or a Mercedes Benz. It might get you attention, but it won’t get you the things that matter. Stuff won’t get you a promotion, it won’t win you a Pulitzer Prize. Keep in mind that those magazines and ads on the internet and television are there for one purpose. They want to sell you something and they will say anything to try and convince you of anything, to get you to do exactly that. You don’t need to impress anyone with stuff. Anyone with money can buy stuff. But not everyone can do something, be something exceptional. Go for that, not the stuff.

7. Some People Are Just Not Right for You

Keep in mind that you will only be as great as the people around you. It might be hard, but it truly is in your own best interest to let go of people who are not good for you. People who make you feel uncomfortable or stupid when you are around them are not good for you. If someone isn’t making you feel good, if they aren’t making you LOL, this doesn’t necessarily mean they are “bad” people, it just means that they are bad for you.