The Potentially Dangerous Ingredient In Your Almond Milk 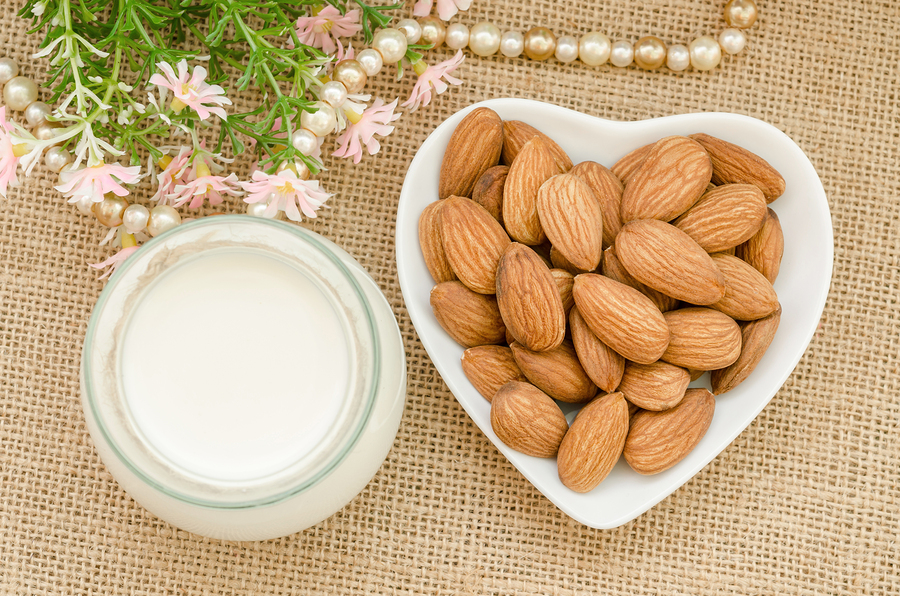 Over the past 30 years, non-dairy milks and creamers have become very trendy among health-conscious people in the Western world. Soy milk, cashew milk, and most importantly, almond milk have become regarded as safe, natural, and healthy alternatives to cow’s milk. Considering that as many as 75% of the world’s population is lactose intolerant, it only makes sense that people would embrace these new beverages as they became available. But in recent years, reports have begun circulating on the internet that almond milk may not be as healthy as once thought due to a special additive, and could even be detrimental to your health. This article will explore the fact and fiction regarding carrageenan, a controversial ingredient in many of your favorite products.

Carrageenan is derived from seaweed, and is named after the Caragheen region of Ireland where it was first harvested. Chemically speaking, it is a sulfate polygalactan which has anticoagulant properties. For this reason, it was first put into use in the 1930s as a thickening agent in food processing. Since it has no taste of its own, it did not alter the final product except by allowing the food to hold together better. This was its only application since it has no nutritional value nor any preservative qualities. It quickly gained popularity in the food industry and remains a very common additive to processed foods to this day. 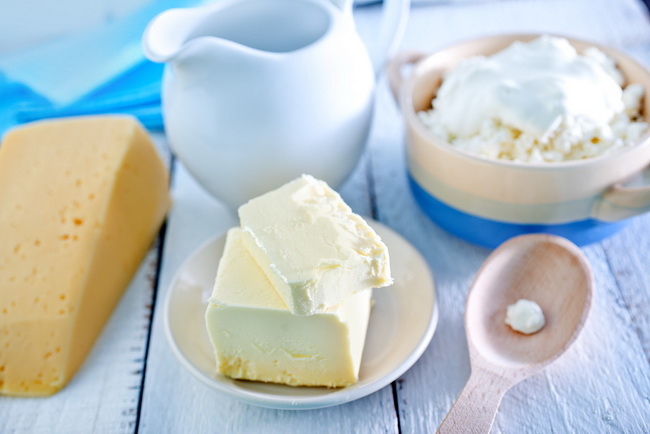 What Foods Have Carrageenan In It?

While it is usually associated with almond milk, carrageenan is actually found in more products than many people realize. This list includes, but is not limited to:

It is important to note that this list is not absolute, not ALL items listed on this list will necessarily contain carrageenan. Whether or not it does will vary depending on the brand.

So What’s the Big Deal? Why Should I Care?

Carrageenan has become a controversial substance due to reports of itsinflammatory and carcinogenic (cancer-causing) properties. When ingested, carrageenan has been shown to induce inflammation in the digestive tracts of laboratory animals. Studies have also linked it to intestinal lesions, ulcers, and colon cancer. It has even been shown to contribute to diabetes. In a study involving mice, the test animals developed “profound glucose intolerances and impaired insulin action” when exposed to low concentrations of the compound over a course of only 18 days.

It’s not exactly like this is newly discovered knowledge either. As early as the 1960s researchers were actually using carrageenan to intentionally induce inflammation in order to test the effectiveness of anti-inflammatory drugs.

Stats like these are certainly enough to get people up in arms. Some people who were drinking almond milk for itssuperior health benefits were understandably alarmed to discover that they had been unwittingly consuming this potentially dangerous substance.

Seems like solving this problem should be pretty straightforward. The FDA, and their counterpart agencies around the world, should enact a ban and that’s the end of it, right? 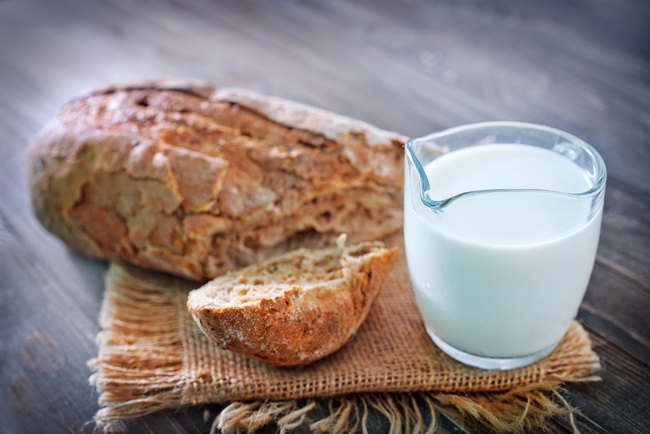 The Thing is That They already Did. Confused yet?

There are actually two different kinds of carrageenan; “degraded”and “undegraded”.The undegraded form is what is used as a thickening agent in foods. It has been classified as a GRAS (Generally Regarded As Safe) ingredient by the FDA since 1958. The degraded form, conversely, is prohibited for use in foods.

This is where things get a little ambiguous. The studies mentioned above made use of the degraded form of carrageenan, also called poligeenan. So there was very little doubt among scientists and regulatory agencies of itsdangers. With the undegraded variety however, there was no obvious dangers observed, so itsuse as a thickening agent was allowed to continue.

More recently, studies on undegraded carrageenan yielded some confusing results. Studies showed signs of abnormalities in the intestines of pigs after 83 days of exposure, but no signs of ulcers or tumors. Studies with rats showed no evidence of health problems after 90 days. Different species seem to react differently to degraded poligeenan.

So does that mean you can gulp down some almond milk worry free? Not so fast. There was no solid evidence proving undegraded carrageenan to be a carcinogen on its’s own. Rather, there was evidence that it could exacerbate the development of a cancer when it was administered in addition to a known carcinogen.

There are also some scientists who make the argument that the undegraded vs degraded debate may not matter. They claim that even if the undegraded variety is used in the food, the body’s digestive process, which breaks down all foods, will also break down the “safe”carrageenan into the degraded form once it is inside the body. During this process, the undegraded additive reacts with stomach acid, and is converted into itscarcinogenic/ inflammatory form. Inflammation will occur in the intestines and degraded carrageenan is released into the bloodstream. Studies on the seaweed used to make carrageenan linked it to inflammation of the gut by damaging the microflora ecosystem in the body. 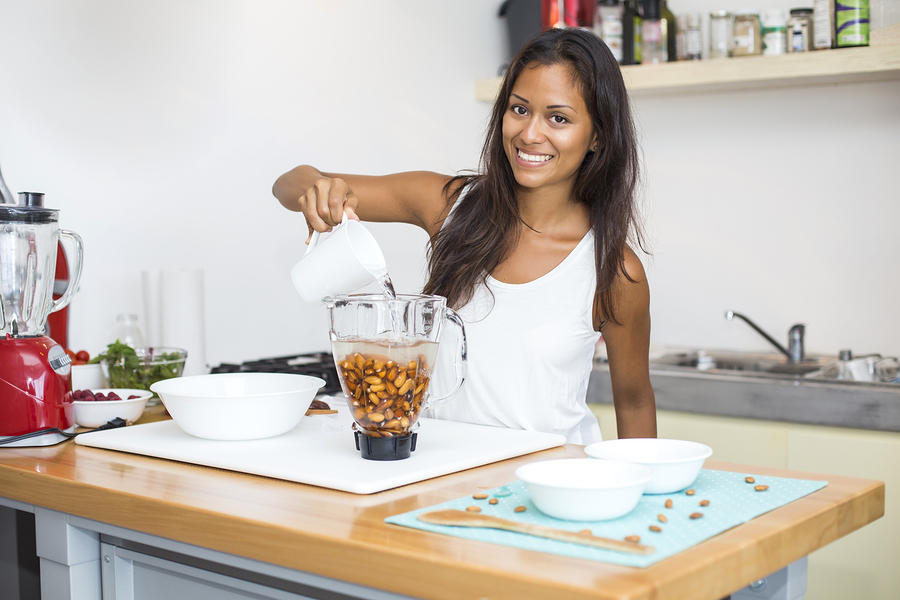 At this time, the best policy is to educate yourself and exercise caution when buying almond milk, or other items, that frequently contain carrageenan. If you have a carton that lists it in the ingredients, you don’t need to panic or throw it out. Just carefully read labels and try to avoid brands that make use of it in the future.

A safer alternative for almond milk enthusiasts is to simply make your own. It’s much easier than you might think.

Blend at a high speed then strain through a cheese cloth into a jar. Easy, delicious, and no carrageenan to be found!