Top 10 Reasons You Should be Using Emu Oil 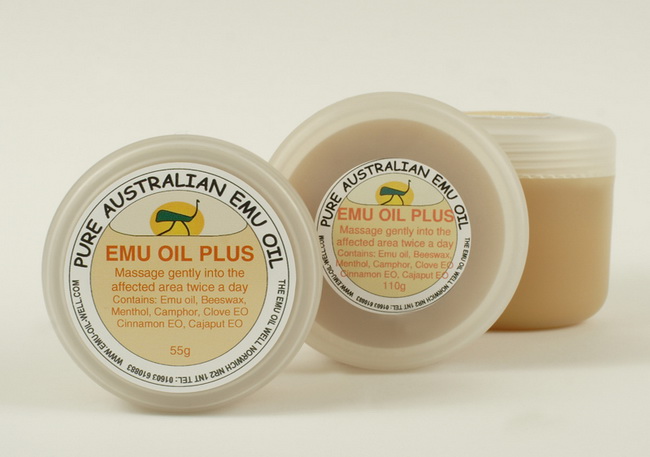 Emu oil, used for thousands of years to treat all kinds of skin problems by the Aborigine of Australia, comes to us from the ostrich like birds that are native to that continent. Although many people think this oil is only for topical use, all sorts of health benefits are missed by this belief. Emu oil does have exceptional skin penetration and can encourage amazing skin benefits that can reduce inflammation and muscle pain, because it is loaded with rich, fatty acids such as oleic, stearic, and linoleic acid. However, when this oil is taken internally, it can successfully treat arthritis, headaches, allergies, inflammation and heart disease. The oil is taken from the fat of this large flightless bird.

Taken internally, emu oil soothes inflammation within the body. One study done at the University of Massachusetts showed that consuming emu and olive oil was actually more effective at lowering cholesterol than many other foods, including coconut oil. In lab tests, hamsters were fed either 10 percent coconut oil or a mixture of refined olive and emu oil, combined with 0.05 percent cholesterol for a period of 8 weeks, The hamsters that were given emu and olive oil had reduced their aortic cholesterol concentrations, as well as notably lower plasma cholesterol, when compared to the hamsters that were given coconut oil.

Another study showed that when lab animals were fed emu oil, their chemotherapy-induced intestinal damage was greatly diminished. The acute inflammation of the intestines was greatly improved after consuming emu oil. The scientists who conducted this study concluded that emu oil is a valuable nutritional supplement for the treatment of intestinal disorders.

Although there are no scientific studies in these areas, there are multiple testimonials that show that taking emu oil internally can relieve the following: 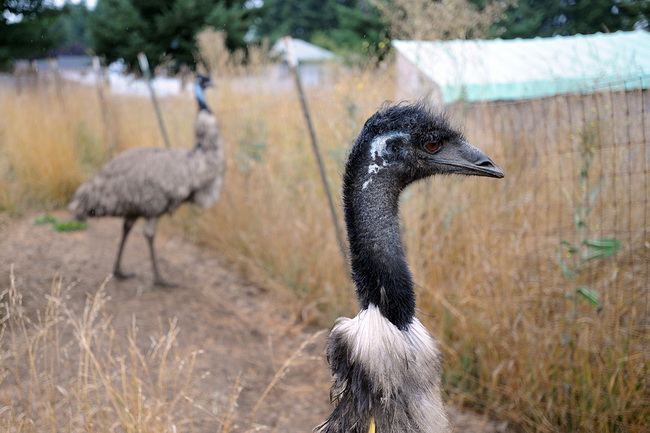 Externally, emu oil can tackle the most stubborn cases of acne, athlete’s foot, diaper rash, canker sores, chapped lips, dandruff, and eczema, while kicking wrinkles to the curb. Emu oil can greatly reduce the appearance of scars, sun damage, age spots, stretch marks, and burns. This is because of emu oils terrific attributes including:

Emu oil is often used to reduce the pain and irritation from other types of skin issues such as insect bites, shingles, hemorrhoids, diabetic nerve pain, earaches, eye irritation, frostbite, rashes and razor burn. Some people say that putting emu oil inside their nostrils helps lessen cold and flu symptoms.

Emu oil can be used in combination with glycolic acid to successfully lower the blood fats including LDL (bad) cholesterol levels and triglycerides. Emu oil has also been used to prevent nosebleeds and can successfully relieve the discomfort that comes from menstruation.

Even veterinarians use emu oil to prevent peeling, cracked paws, and to calm and soothe hot spots on the skin, reduce the irritation from flea bites, and reduce swelling in the joints of older animals.

Be aware that not all emu oils are created equal. There are actually many different grades of oils available for sale so be sure that you are buying from a reputable company. Lower quality oils are often blended with other oils or use cheaper, more inferior processing applications. Look for brands that say they are triple refined without chemicals and have a grade “A” rating.

If you suffer from chronic skin issues and feel that nothing works for you, try emu oil. This amazing healing oil helps many when no other types of lotions or salves have worked in the past.