Turmeric VS. Curcumin: Which Is Better? 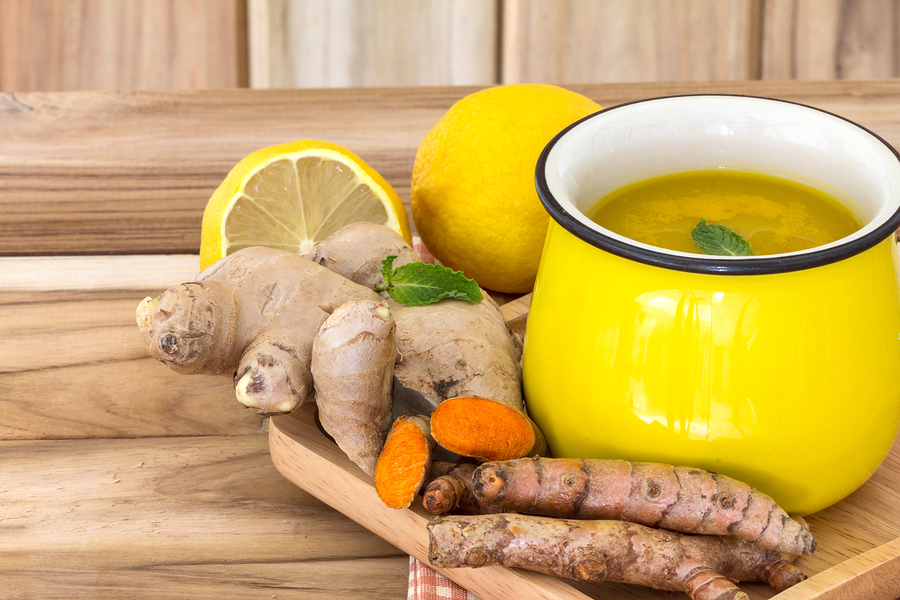 Turmeric is a key ingredient in the regional cuisine of India and surrounding countries, and through trade and migration, it has become a popular spice around the world. In addition to its district flavor, it has a number of qualities that are excellent for human health, including a key ingredient known as curcumin. In recent years, curcumin extract has become a popular supplement in its own right. This begs the question: What’s better for your health—to reap the benefits of curcumin by consuming turmeric in its naturally occurring form, or simply getting right to the good stuff with curcumin extract? We’ll explore this question in detail right now.

Turmeric is prepared by grinding up the dried root of the turmeric plant into a fine, yellowish powder. This powder is used as an ingredient in many main courses and side dishes in Asian cuisines. It is the key ingredient used to make curry, and it is what gives this staple of Indian cooking its distinctive yellow color. In addition to the many culinary applications for turmeric, the spice has also been used in many forms of traditional medicine in Asia. Practitioners of Ayurveda (the traditional medicine of India) have used turmeric for thousands of years to treat conditions like gastrointestinal problems, and to make special tonics to purify the blood and liver.

The primary reason why turmeric has long been revered for its health and medicinal properties is because of its active ingredient, curcumin. As the name implies, curcumin belongs to family of compounds known as curcuminoids, and a typical turmeric root will contain a 2 to 5 percent concentration of curcumin. This compound was first isolated by scientists in 1815, but the full chemical structure wasn’t understood until the early twentieth century. It has been studied by scientists and nutritionists ever since. 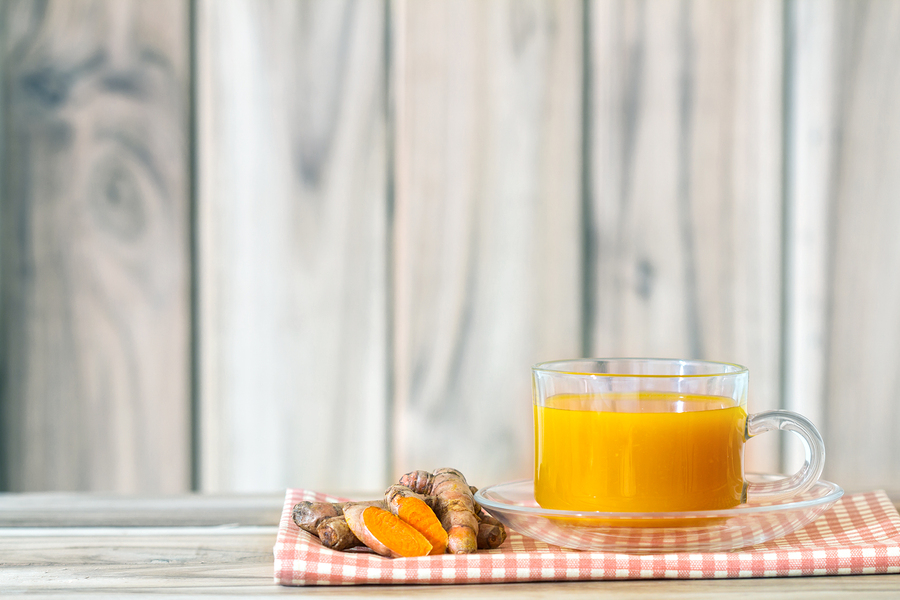 The Health Benefits of Curcumin

Since the benefits of turmeric are derived from curcumin, it makes sense to discuss the health aspects of turmeric from that perspective.

Curcumin is purported to treat a wide number of diseases, and nutritionists, naturopaths, and practitioners of traditional folk medicines claim it prevents just as many. Let’s explore some of these in detail.

One of the more well-known health aspects of curcumin is its powerful anti-inflammatory property. Inflammation is a natural and necessary reaction to disease and injury. But modern diets, which are filled with sugar and unnatural fats, can trigger inflammatory responses at inappropriate times. The result is that chronic, mild inflammation is found in a staggering number of people in the developed world. Doctors and researchers believe inflammation increases the likelihood of almost every type of major disease. It is a contributing factor in many forms of cancer, cardiovascular disease, neurodegenerative conditions, metabolic syndrome and more.

Studies have shown that curcumin has inflammation-fighting properties that in some respects are comparable to medication used to treat it. Researchers discovered that curcumin contains a molecule called Nf-KB, which deactivates inflammatory genes within cells.

There is also compelling research indicating that curcumin can be effective against cancer. Studies on laboratory animals show that curcumin supplementation can help slow down the growth of cancerous tumorous, as well as the formation of new blood vessels within those tumors, a process known as angiogenesis. Studies on humans show promise as well. One study involved adult male volunteers with colorectal cancer. Researchers found that supplementation with 4 grams of curcumin every day for 30 days led to a 40 percent reduction in tumor-related lesions in the body. More research is required here, but it definitely shows a lot of potential.

Finally, curcumin can even be effective in combating heart disease, and specifically in reducing the risk of a heart attack. It is believed to do this by improving the endothelial function in the blood vessels, which plays a role in regulating blood pressure and preventing blood clots. One study found that adults patients scheduled for coronary bypass surgery who took curcumin supplements experienced a 65 percent reduction in their risk for heart attack!

Here’s the thing: most of the time, it is best to get nutrients in their naturally-occurring context, meaning eating fruits is generally better than downing vitamin pills. But with curcumin it gets a little complicated. While turmeric is a good source of curcumin, the body does a very poor job of absorbing it. Most of the curcumin you take in by eating turmeric will not be absorbed. It is worth mentioning that eating black pepper does increase the absorption of curcumin significantly, so this will help. But taking a curcumin supplement will give your body a much larger and more usable concentration of this super-nutrient.

Curcumin probably isn’t something you need to take every day; it’s best to make turmeric a part of your normal diet, and then use curcumin supplementation under the guidance and direction of a doctor if you wish to experiment with it. As always, follow the directions for the proper results if you decide to try curcumin supplements.