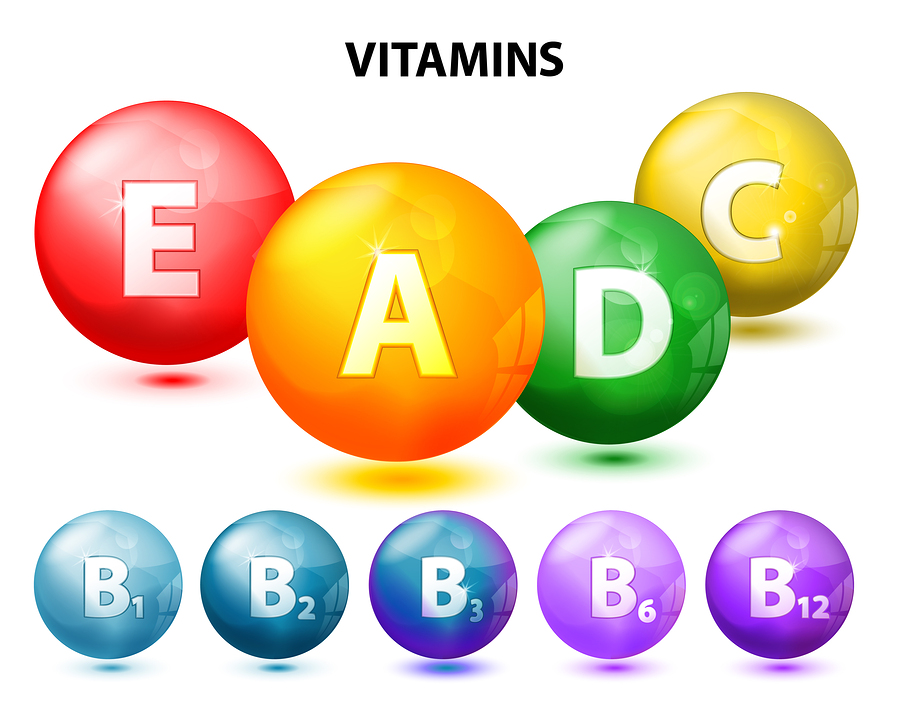 Mental illness, including diseases found in both the young and the old, may be strongly tied to deficits in certain vitamins. One scientific study recently showed that illnesses such as schizophrenia and even autism and dementia may have ties to low vitamin levels in the brain. This statistic seems to be true for both those who are older and those with developing brains. The vitamin in question, and the one that seems to have the biggest impact on the brain’s function, is B12.

The reason B12 seems to have such an impact is how it influences the blood levels in the brain itself. In fact, B12 levels in the blood also seem to mirror the levels found in the human brain, but that finding is also very inconsistent, causing researchers some grief. For example, as we get older, the B12 levels in our brains will become lower and lower while those in the blood will remain the same. This begs the question: Why isn’t this vitamin transferring efficiently to the brain as we get older, and does the brain suffer from being deprived from normal levels of B12?

B12 And Our Brain Function

The fact that B12 doesn’t seem to echo the same results in the brain as it does in the blood has some implications for diseases seen as we get older. Common diseases including Alzheimer’s have even been linked to the lack of B12 in the brain during aging.

The most recent school of thought surrounding B12 and how it is used by the brain involved the regulation of B12 and its uptake into the brain itself from our bloodstream. The theory is that the body actually controls how much B12 the brain receives and when, but sometimes this regulation can get out of synch.

The question of how B12 is used by the brain has to do with the properties of B12 itself. For one, B12 is largely tied into how blood reaches the brain and that blood is essential for your brain to keep working as it should. 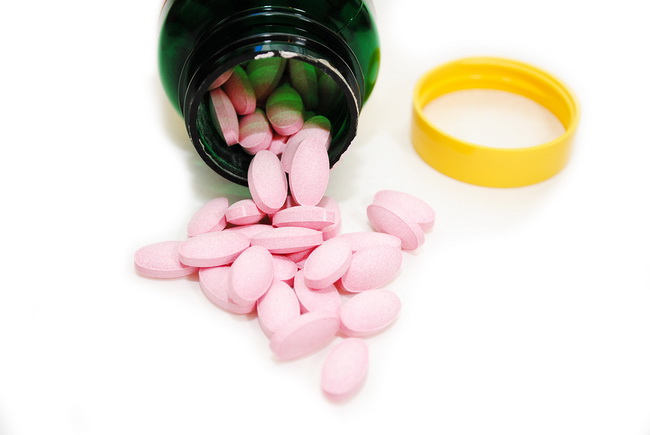 B12 and Mental Health

One of the more recent studies took into account the levels of B12 in the brains of several subjects who had mental illness. This study was one of the first of its kind to specifically look at the role of B12 and the amount of B12 in the brains of these patients. The results were astounding, showing that in nearly all patients studied the amount of B12 in their brains was significantly lower than those of “normal” patients or those without mental illness.

While some low levels of B12 were to be expected, especially with aging patients, levels that are too low are linked to health problems. In fact, when B12 levels get too low, some real problems can emerge in the human body, including a decline in mental health. For those who are younger and still developing neurologically, lack of B12 can impact them throughout their life, resulting in diseases such as autism and even schizophrenia. 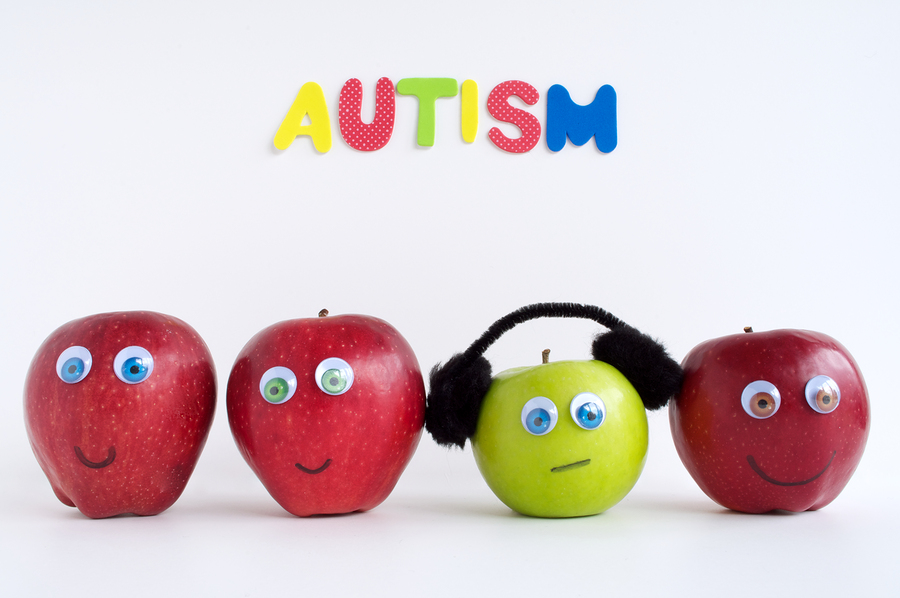 Links to Autism and Schizophrenia

The latest scientific research is now showing a definite correlation between the levels of B12 found in those with both autism and schizophrenia. In fact, children with either disease were found to have lower B12 levels comparable with people over the age of 60. The result of this lower B12 level in a developing brain that it causes mental illness and conditions like autism to flourish. Low vitamin levels make it more difficult for a developing brain to form lasting neural connections, and this will have an impact on the child throughout their life. In regards to schizophrenia, younger individuals diagnosed also had B12 levels in their brain that were consistent with those in elderly patients.

The links between B12 deficiency and mental illness are becoming more obvious with every new study. The connection between the developing brain and its need for B12 is also becoming more apparent, and it is clear that B12 is necessary in the brain for it to develop normally. If B12 is not received in adequate doses, the brain becomes stunted during a period where it should be developing, allowing for the doorway to be opened for issues down the road.

READ ALSO: This Vitamin Deficiency is Rare Unless You’re a Vegan

The good news is that with every new research study, we learn more about the causes of mental illness and diseases like autism. Mental conditions with ties to vitamin deficiency may be treatable by using vitamin supplements early in life. In that there is hope for the future.