Email
Home   >   Health News   >   Why Some Foods Fill You Up, While Others Make You Hungrier

Why Some Foods Fill You Up, While Others Make You Hungrier 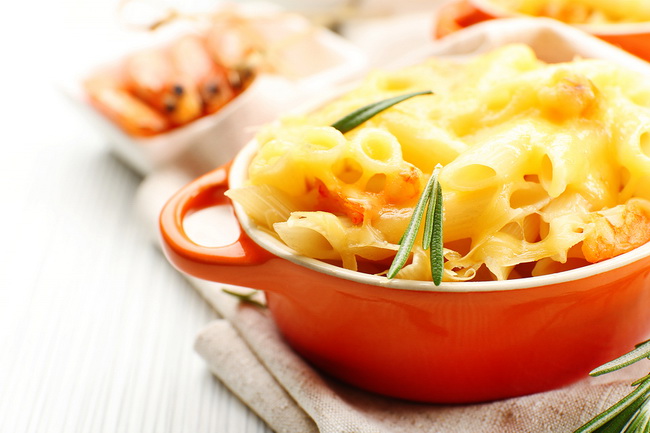 Have you ever noticed how certain meals will fill you up all day, while other foods will leave you still feeling hungry after eating them? What gives? Food is food, right? Doesn’t all food fill you up, regardless of what it is? Not quite. There are many factors that determine whether or not a given food will actually satisfy your hunger, or just leaving you feeling more famished a few hours later.

The types of foods you eat will affect your stomach in different ways, and this will influence the degree to which you feel full and stay full. Many people believe this is because of the variation in caloric density among foods. However, there are cases where a dish with relatively few calories, like a salad, can make someone feel fuller than one that’s higher in calories, like a fatty steak or a pizza. How is this possible?

Dr. Barbara Rolls of Penn State says it’s because of what she refers to as “volumetrics.” According to this idea, the feeling of being “full” is not triggered by the number of calories, but rather the degree to which the “stomach receptors” are influenced, which is related to the volume of space displaced in the stomach. It might seem like a really dense food such as beef would displace more space than a bowl of mixed vegetables, but that’s actually not the case! This is due in large part to the high amount of fiber found in most vegetables and fruits.

Fiber content plays a key role in volumetrics. An 8-ounce serving of fiber-rich vegetables takes up a lot more space than serving of pizza of the same size. The fiber in the vegetables will fill you up, and leave you feeling full for a longer period of time than the pizza.

Despite the arguments made above, don’t get the impression that the number of calories or the type of food doesn’t matter. Far from it. The number and source of calories are just as important as the amount of space the food takes up.

Let’s look at the typical North American diet, which is loaded with processed meats, refined sugars and high-glycemic-index carbs. These foods are exactly the kind of items that will fill you up temporarily, but leave you feeling hungry and drained afterwards. What are some specific examples of foods that will leave you hungry afterwards?

Baked goods and pasta made from white flour are some of the worst offenders. Have you ever noticed that after eating some white bread or a big plate of pasta, you feel tired and hungry again soon afterwards? That’s not a coincidence. The problem is that white flour is made from wheat which has had the “bran” or outer shell removed. The bran content is filled with fiber, and is what helps promote the feeling of satiation after eating. Without it, you’re left with only the interior wheat, which is filled with high-glycemic-index carbs, which raise your insulin levels. This creates brief spike in energy, followed by a crash, where you feel tired and hungry again afterwards. 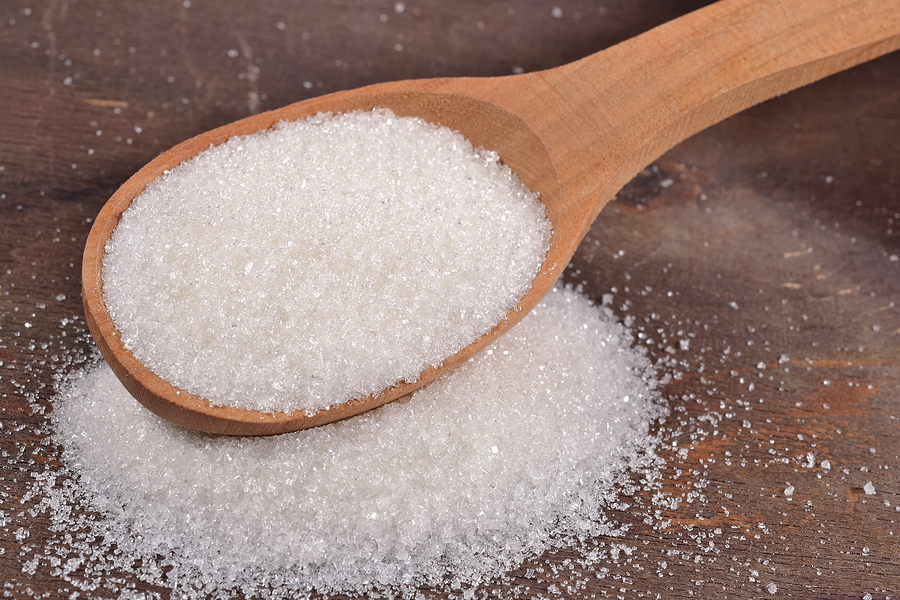 Of course, it’s important to distinguish between high fiber and refined sugars found in candy, soft drinks and other unhealthy snack foods. These sugars (as well as sugar substitutes) also cause an insulin spike, followed by a crash. Unlike normal carbs, however, sugar has an almost addictive quality, and you’ll begin to crave more sweets soon afterwards. In fact, some research has shown that sugar has an effect on the brain similar to that of addictive drugs. Sugar has also been definitively linked to obesity. Between all of these qualities, it’s easy to see why there’s an obesity epidemic.

Ever felt hungry again right after a big meal of Chinese takeout? It could be linked to monosodium glutamate, or MSG, a flavor-enhancing additive commonly used in Chinese food, as well as various canned foods and other dishes. One study from Spain showed that MSG could increase feelings of hunger by up to 40 percent! This is thought to be because MSG desensitizes the hypothalamus in the brain to leptin, a hormone which helps promote the feeling of satiety.

READ ALSO: Why Are You Always Hungry? Video

To avoid these unpleasant effects, eat as clean as you can. Focus on fruits and vegetables, lean proteins, natural fats (like those in fish, nuts and olive oil) and low-glycemic-index carbs. If you base most of your diet around these groups, you’ll not only enjoy your food and feel healthy, you’ll actually feel satisfied as well.