11 Tips To Protect Yourself From Dangerous Cell Phone Radiation 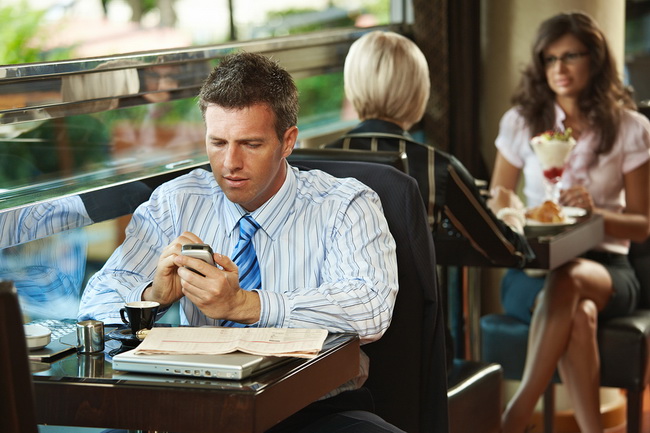 Although cell phones have only been around for about 25 years, they have already changed our lives forever. In fact, people under the age of 21 can’t imagine what life was like before them.

They can be annoying, but there is no denying that cell phones have made our lives easier, more manageable and more convenient. Keeping up with global events is now a piece of cake. Any piece of information we want is there at our fingertips, and staying in touch with family and friends has never been easier or faster.

Cell phones have become so much more than just a means of communication. They entertain us. They play music and movies and play games with us. We can use them to save money or spend money.

However, cell phones cannot be 100 percent good, as that would go against nature. And, sure enough, the excessive use of cell phones, especially at night, is a habit that has been shown to have serious health consequences.

One study out of Belgium found that only 38 percent of teens turned off their cell phones after bedtime. This study was published in the 2007 issue of Sleep. The blue light and electromagnetic radiation from cell phones has been shown to be one of the main causes of insomnia and anxiety disorders.

Over the course of a one-year study conducted in 2011, stress, depression and sleep problems were linked to those with the highest cell phone usage.

Cell phones give off radiation, which has negative effects on the body, especially in the brain and reproductive areas. In one study of 361 men, those who reported having the highest cell phone usage had the lowest sperm count. This study was published in the 2008 journal Fertility and Sterility.

Giving up cell phones is not a realistic option. However, you can take certain steps to minimize the damage that cell phone radiation does to the body.

Want to know how to protect yourself from your cell phone? Keep reading for 11 of the best tips that are easy to do but will keep you as safe as possible from radiation.

The most obvious way to avoid the electromagnetic waves from your cell phone is to keep it further away from your body. One way to do this is to use the speakerphone when you can. The further away you keep your cell phone from your head, the safer it is. Even Apple suggests that you keep your iPhone at least 5/8 of an inch away from your body. Of course, using the speakerphone in a public place can be annoying, but using it whenever you can is a great way to protect yourself.

2. Use a Tablet or Laptop

Although these devices also emit radiation, you can use a radiation pad to prevent radiation from affecting your legs. Your tablet or laptop can be used with applications such as Skype or Viber to make phone calls. We realize that using these devices isn’t always possible, but why not make a video call using your computer when you are at work rather than holding that cell phone close to your head?

Sometimes your cell phone rings and you can’t speak in a public place using the speakerphone. If this is the case, while you are talking, switch ears. This will allow you at least a microsecond away from the phone. Hey, a little bit of a break is better than nothing. If you take other measures, like the ones listed here, it can really add up to some serious protection.

Of course, there are times when you simply can’t avoid talking on the phone. However, if you can text rather than talk, then by all means do that. Sometimes we are simply too lazy to type out messages, but texting keeps the phone away from your body and your head. This is the best protection you could ever hope to get. Text your way to better health! 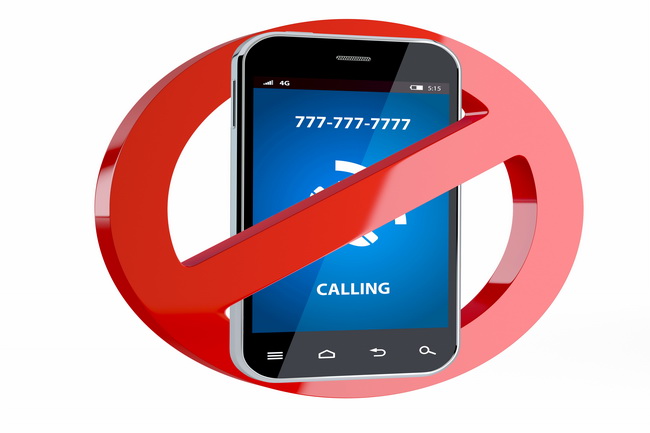 5. Wait Until the Call Connects

You can lessen the amount of time that the cell phone is close to your head by waiting until the screen tells you that the connection has been made. You know how it is; sometimes your phone will continue to show you the “dialing” screen for 30 seconds. That’s 30 seconds of radiation that you can do without if you simply wait until the call is connected before you place the phone next to your ear.

6. Use a Hands Free Headset

Using a hands free device will greatly reduce the risk of radiation exposure to the brain. You can use a headset with a wire, just be sure that it has a ferrite bead installed. This is a hollow, semi-magnetic bead that is attached to the wire that will absorb any radiofrequency radiation that might travel through the wire. One study published in the International Journal of Pure and Applied Research in Engineering and Technology in 2014 found that ferrite beads work very effectively at absorbing radiation. You can also use a Bluetooth device that will allow you to use the phone but keep it away from the body.

7.  Don’t Use Your Phone in Remote Locations

When you are in a remote location where there is very little signal and you find yourself holding the phone up trying to find a signal, this is when your phone is perhaps at its most dangerous. Your phone will put out high amounts of radiation in an attempt to catch signals from cell towers. The journal Occupational and Environmental Medicine published a study in 2004 which recorded all calls from four different locations, including city, suburban, and rural areas. This study found that in rural areas, cell phones used their highest power levels 50 percent of the time. In cities, phones only used their highest power levels 22 percent of the time. If you must make a call, of course, you must, but if you can avoid it, wait until you have a better signal.

To limit your radiation exposure, whenever possible, simply turn your phone off or put it in airplane mode. 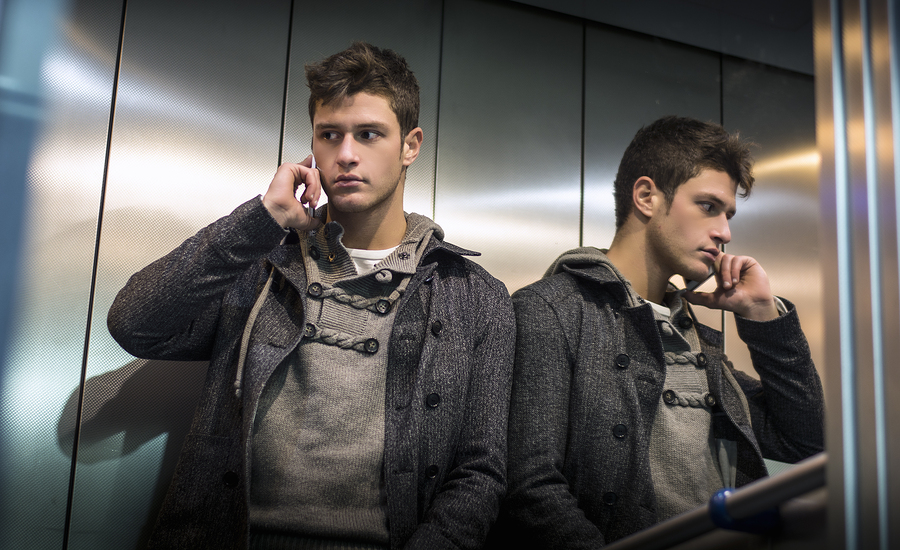 9. Avoid Using the Phone in Cars or Elevators

Just like rural areas, anytime your phone has trouble connecting, it starts to boost its signal, which boosts its radiation output. Also, radiation will deflect against anything that is metal, such as elevator walls, trains, subways, and some interior car parts. This is why it is best to avoid using the phone in these places unless you really need to.

10. Hold the Phone Away From Your Body

Cell phones not only transmit radiation to the brain, but to your reproductive organs as well. Many people slip our phones into our coat or pants pockets without even thinking about it. We also keep them at our waist in cell phone holders. All of these things increase our exposure to radiation. Whenever possible, keep your phone away from your body by placing it in the center console of the car, on a desk top, in a drawer or on a tabletop. To ensure that you don’t forget your phone when you leave, put it next to your car keys. That way, you can’t pick up one without picking up the other!

READ ALSO: Protect Yourself from EMF Radiation with This One Herb

Technology is awesome but retro is cool. When you can, use your home phone. (Sometimes referred to as a landline.) Don’t forget that cordless phones also put out radiation, so keep at least one old school phone that has a cord, so if you are going to make a lengthy phone call, you can keep yourself free from the dangers of radiation. One cool thing about old-fashioned corded phones is that even if there is a power outage, you can still use the phone! Also, you might want to search for a cell phone service that allows you to forward cell phone calls to your home phone so that you can use that safer option whenever you are at home.