12 of the Best Anti-fungal Herbs on the Planet

It’s been estimated that more than a billion people have some type of fungal infection. Although most of these infections are considered mild, the number of people infected does not seem to show any sign of slowing. One of the most common fungal infections is Candida, a type of yeast that can infect almost every part of the body. Many people have these infestations, especially Candida, and are completely unaware of it. Fungus also exists outside of the human bodies, namely, it is commonly found in foods. Many products, such as milk and meat, can have fungus infections that can be transferred to humans.

There are plenty of anti-fungal treatments, even special diets that are designed to remove Candida. As with any other herbal program, you should not undertake anti-fungal programs without consulting your doctor.

Although there is limited scientific data on the anti-fungal qualities of herbs, there is plenty of information and reports about which herbs are best at treating fungal and yeast infections. The following list has the names of 12 top herbs that have anti-fungal compounds.

If you are taking any prescription medications or are under a doctor’s care for a medical condition, please consult with your physician before starting any herbal program. Although most herbs are considered to be safe, there can be drug interactions that can have severe consequences.

Turmeric is one of the most potent anti-fungal herbs on the planet. The Journal of Antimicrobial Chemotherapy published one study that showed that the active ingredient in turmeric, curcumin, stopped the spread and growth of candida. In vitro research showed that curcumin worked better than a prescription anti-fungal drug (fluconazole). Curcumin can be used to treat several types of fungal infections successfully, including athlete’s foot.

This herb is not seen often in the US, but it is often consumed as a tea in European countries. One cup per day is a great way to keep a handle on fungus infections.

A number of studies give the evidence that oleuropein, the active ingredient in olive leaf extract, is rather effective in fighting overgrowth of fungi. By improving your immunity against such unhealthy invaders as Candida, olive leaf extract decreases blood sugar, thus helping avoid yeast infections to begin with. Another study, which involved a dozen miscellaneous plant extracts, found that olive leaf offered more protection from mycotoxigenic fungi and pathogenic fungi, than any other compound tested.

Garlic has been used since ancient times as a natural means of treating many ailments and health conditions. Garlic is probably one of the most well studied herbs of the past 30 years and there are plenty of results to back up garlic’s claims of being a powerful anti-fungal agent. Garlic also contains anti-parasitic and antibacterial agents. It’s the ajoene garlic contains which gives garlic its anti-fungal agents.

Studies have shown that black walnut can effectively kill canker sores, herpes, and syphilis sores. The husks of black walnuts have potent anti-fungal powers; sometimes more powerful than many prescription drugs. Fungi and parasites thrive in an acidic environment. Black walnuts are alkaline in nature, so they can make the body an unhospitable place for these types of infestations. 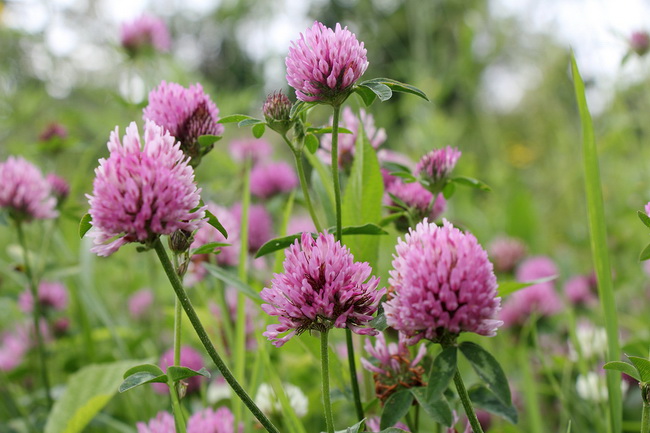 This strong smelling spice contains some of the same compounds as oregano oil, which is essential in fighting intestinal and oral infestation of Candida. Cloves can kill toenail fungus and stop athlete’s foot while improving the immune system. One study showed that oil of cloves contained anti-microbial and anti-fungal compounds so powerful that it killed every type of yeast, fungus, and bacteria that it was put up against.

A popular herb that has been used by Native Americans for hundreds of years has gained modern day popularity as a type of magic cure-all. Unfortunately, this has created such as demand that goldenseal has been harvested almost to the point of extinction. Goldenseal is great at fighting viruses, bacteria, and fungal infections. Numerous studies show that all parts of goldenseal contain a strong anti-fungal compound called berberine. 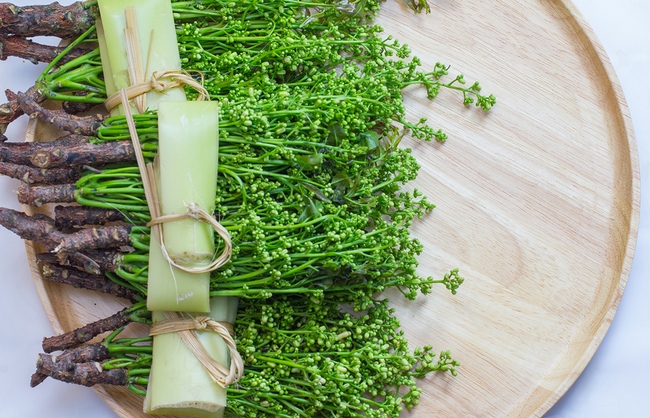 Sometimes called pot marigold or Scottish marigold, calendula has a long history of having both medicinal and therapeutic uses. This herb has antiviral, anti-inflammatory, and anti-fungal compounds that have been shown in studies to be very effective. One study done in 2012 showed that the ethanol extracts of this herb worked wonders on fungal infections, destroying them completely. Calendula will help wounds to heal faster and can successfully treat fungal infections such as ringworm, toenail fungus, and athlete’s foot.

More than just a flavoring for gum, spearmint, a member of the mint family, has been used for its healing and medicinal abilities since ancient times. Although less powerful than oregano, it still contains effective anti-fungal compounds.

Although little known in America, neem is used extensively in Ayurvedic medicine. Neem stimulates the body’s immune system and helps to fight bacterial infections as well as fungal overgrowth. Neem is also an excellent detoxifiers. Neem oil can be used topically to fight skin and toenail fungus.

Important Note:  We want to stress that before you jump into any anti-fungal or anti-candida program, you should talk to your doctor first. Killing off Candida too quickly can result in uncomfortable side effects such as chills and headaches. Please consult your doctor to be certain that you have all the information and support you need to complete your health program.