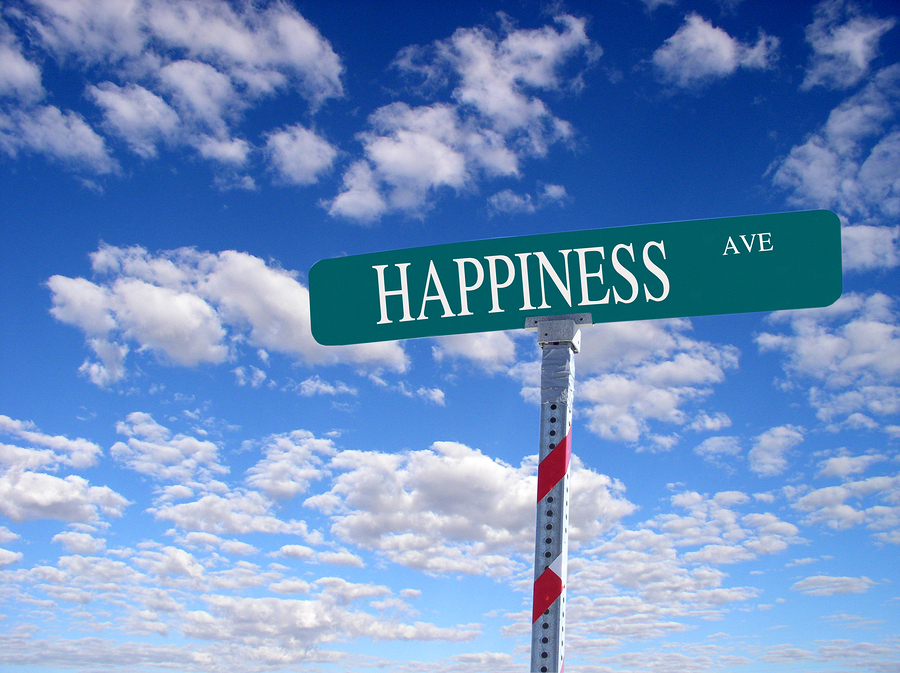 There’s no denying that we humans are pack animals. Almost all primates live in large groups, and humans are no different. It was not so long ago that humans all over the world lived in nomadic tribes, hunting, gathering and migrating together. This was how humans lived for the first 190,000 years or so of our existence, according to most historians. Gradually, humans discovered agriculture and animal husbandry and began to settle in permanent dwellings. Villages became towns, towns became cities, and over the millennia, civilizations slowly developed and grew into what we have now. Especially over the past 220 years, there have been multiple quantum leaps forward in technological advancement.

But at what cost? As economies have been transformed, technology has improved, and productivity has gone up, happiness levels in developed countries haven’t improved with those things. People’s material standards of living are much better than in previous eras, but there hasn’t been a corresponding increase in life satisfaction.

Long workdays, commuting, and consumerism have inadvertently created an atomized society in many developed countries, in which people can be quite unfulfilled and unhealthy, but still go about their routines and seem like functional members of society. But that really begs the question–what IS society at that point? It’s all too easy for people to become socially isolated and find themselves lacking strong social connections.

The truth is that having friendships and feeling like you’re part of a community is necessary for your psychological health, and is correlated with better physical health as well. In this article, we’ll explore the research and give advice for those who, in the frankest of terms, should get out more.

Every heard someone say, “It’s all about who you know” when they talk about job hunting? Of course you have. Everyone knows about the importance of networking for finding new jobs, new clients, and interested customers. But it turns out that this expression applies not only to business and careers, but to life in general as well.

According to a report published by the London School of Economics, improving people’s physical and mental health could be four times as effective at combating depression and anxiety than efforts aimed merely at reducing poverty. But why is this? 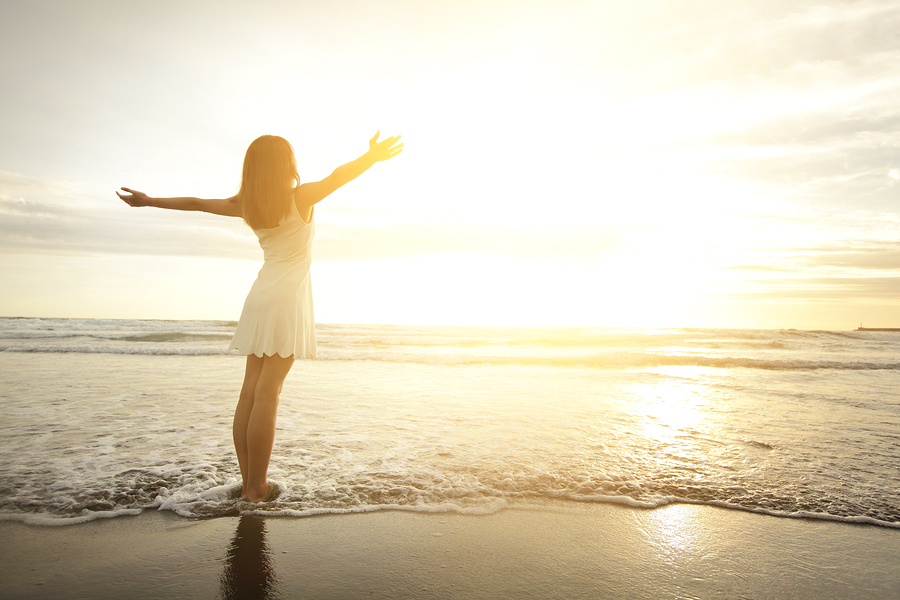 Further studies indicate that it could be because physical wellbeing is strongly connected to emotional wellbeing.

A series of studies conducted by researchers at the University of North Carolina at Chapel Hill found significant relationship between the health of people’s social lives and their likelihood of developing various health problems.

One study found that adults aged 57 to 91 years of age had an incredible 142 percent greater chance of developing hypertension (high blood pressure) if they reported feeling “socially isolated.” This also correlated with a 49 percent higher chance of having diabetes.

The researchers analyzed data from four large prior studies to see what the general trends and correlations were with regard to social connections and health. Each study ranged from 863 people to nearly 8,000 participants, so there was a very large pool of data to draw conclusions from.

The findings were clear: The degree to which a person feels socially connected or isolated can and does have a significant effect on everything from body mass index, levels of C-reactive proteins (a key marker in monitoring inflammation in the body, which is linked to a multitude of diseases), cardiovascular health and more.

Social connections can affect the health of the brain, as well. Numerous studies have shown that having a strong social network (in addition to exercise and diet) can go a long way toward reducing someone’s chances of developing Alzheimer’s disease or other neurodegenerative conditions. If you build a happy social life, you’ll be able to enjoy your life.

Take some time to evaluate how healthy your relationships are. How close are you to your family? How many people do you have in your life that you consider real friends? When was the last time you made friendly small talk with a neighbor?

This stuff matters. We’re not meant to live isolated lives. Reach out and connect with people–it will pay off in far more ways than you can anticipate.