What if you could learn a specific set of skills that would allow you to be successful and get the very most out of life? What if this set of skills would lead to better health, more money in the bank, a vibrant social life, and better overall well-being? Sounds too good to be true, right? A recent study suggests this might just be possible.

Recently, researchers from the University of London studied the life skills of more than 8,000 men and women in their 50’s and 60’s. The results they found were astonishing. Individuals who scored higher on a set of five very specific life skills had higher incomes, less depression, less loneliness, more close relationships, better self-rated health, fewer chronic illnesses, as well as others.  These astonishing results were present even after accounting for things like age, sex, socioeconomic status, and education.  Researchers noted that simply having one of these life skills did not have such positive results. Rather, it was the accumulation of all of the traits that lead to this success. The more of the five life skills a person had, the more likely they were to have all of these successes. For example, a person with four of the skills fared better than a person with two. So, what exactly were these five life skills needed to be successful?

This life skill involves being careful, mindful of others, and having a strong desire to do things well. Individuals who are contentiousness are often reliable, organized, and goal-oriented.

This involves the ability to remain calm and steady. Individuals who are emotionally stable do not get upset easily. These individuals respond well to stress and are less likely to experience guilt, jealousy, anger, and depression. 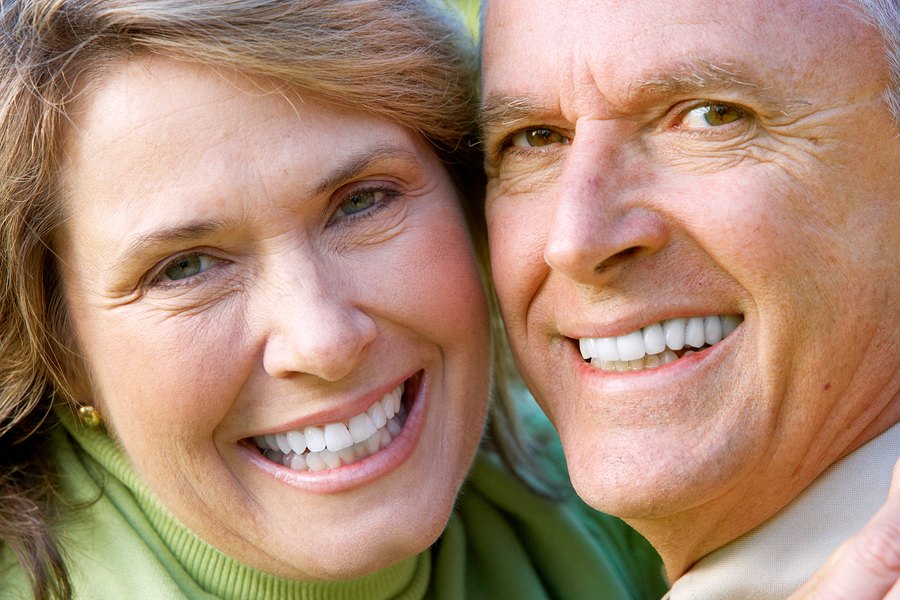 Optimism is the tendency to search for the good in a situation. These are the individuals who always believe the “glass is half full,” or, “When life hands you lemons make lemonade.”

Persistence is often described as being similar to determination. An individual who is persistent will not easily give up. Instead, they continue toward a goal even when met with obstacles or frustrations. Individuals with high levels of persistence, you may say, “Fall off the horse, but get back on again.”

Control or “self-control” is often described as willpower. Individuals with self-control believe they have control over their own actions. Self-control does not mean believing that you have control over everything all the time. Instead it means a person has an awareness of the things they actually can control and know that their actions can change a situation.

READ ALSO: Why Sauerkraut Is The Solution To All Of Life’s Problems

While each of these traits is fairly common, it is not common for an individual to score high in all of them. In fact, in this study researchers found that 29.4 percent of study participants didn’t score high on any one of the life skills, 30.8 percent had performed highly in one, 20.6 percent in two, 11.9 percent  in three, and 7.4 percent in four or five skills. Individuals who scored high in four or five were the ones most likely to be really, really successful.

However, the good news is that many of these skills can be cultivated and grown.  The first step is recognizing the type of person you would like to become. For example, if you hope to have higher levels of emotional stability, begin a practice of meditation each day. If you feel that you need to become more optimistic, consider starting a gratitude journal. Whatever the life skills you desire are, know you can work on them to make your life as successful and fulfilling as you want it to be. Because, as 19th century English novelist George Eliot said, “It is never too late to be who you might have been.”