Every second Sunday in March Americans turn their clocks forward an hour, losing an hours sleep and oh how we gripe and moan about it. For some of us this means we are waking up in the dark and coming home in the dark. It’s downright depressing, to tell the truth. There is good reason to complain, however, as there have been numerous studies done to show that, not only does this time change make us grumpy, it does nothing to promote productivity, it doesn’t save energy, and to top it all off, it looks like it’s downright dangerous for your health.

You might find it interesting to note that this whole cuckoo clock business was started during World War 1 as a means of decreasing energy use.

No one has ever seem to come to an agreement as to whether or not it actually does save energy but one thing is for sure; the negative effects of this twice a year clock hop hurt both our bodies and the economy.

A little food for thought here, doesn’t it seem as though we, as a society, have changed tremendously since World War 1? So why are we still following this outdated policy? 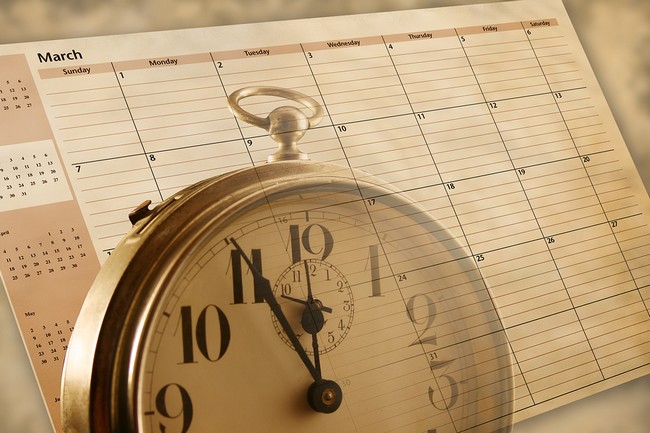 Seriously, as if losing an hour sleep were not bad enough, it’s been proven that going up against that twice a year time change can actually be dangerous for your health. It doesn’t matter what the hands on that clock on your nightstand says, there is no bucking that internal body clock. Your internal clock sets itself according to the sun, releasing hormones at sunrise and sunset, which is why you are sleepy at night and wake with the rising sun. This is called circadian rhythm. What exactly does all this mean and how does it work?

Seriously, there are many other reasons to ditch daylight savings time. Perhaps the lunacy of daylight savings time was best said by an unknown Native American. When someone tried to explain to the old Native American man exactly why everyone was moving their clocks forward an hour he replied, “Only the white man’s government would be so stupid as to think that by cutting the foot off the bottom of a blanket and sewing it to the top of the blanket, they think they would have a longer blanket.”