Even Your Tampon Isn’t Safe Anymore 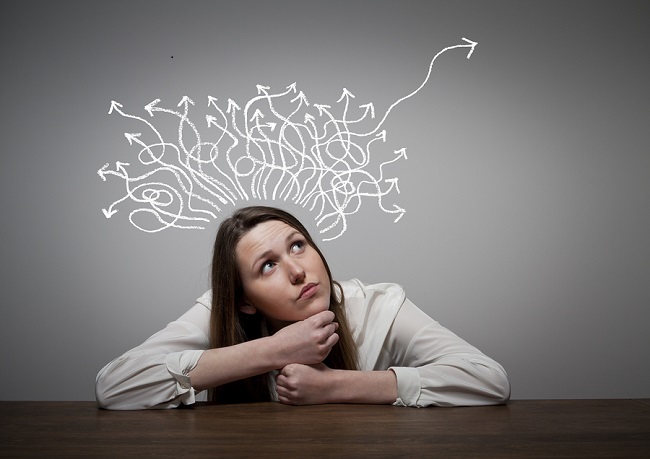 For most women, tampons are such a normal part of certain times of the month, you might not think twice about what you are actually putting into your body.

Most tampons (about 85 percent of those on the market today), cotton balls, and sanitary pads contain glyphosate, according to a recent study out of Argentina by the University De La Plata.

This is devastating news, not just for women, but for those who use cotton balls, cotton pads, or gauze to cover, clean, and heal wounds as well as for personal hygienic use. You might believe that you are using clean and sterile products, but they are actually contaminated with glyphosate. This is because almost all cotton grown today is a GM product.

The feminine hygiene industry is not required to disclose the ingredients they use or put into sanitary pads or tampons, so there is absolutely no way to determine any possible health effects.

Even the World Health Organization stated in 2014 that glyphosate is “probably a carcinogenic.” Well, we don’t like to be rude, but … No kidding?! As if we didn’t already know this?! Sheesh.

This Argentinian report was presented to the National Congress of Peoples. Most tampons in Argentina are imported from the U.S.

You might want to note that out of all the tampon brands tested, 85 percent were positive for glyphosate, and 62 percent had an environmental metabolite called AMPA; however, cotton balls, sterile cotton gauze, and sanitary pads tested 100 percent for contamination.

The strange thing about this study is that the researchers were not looking for glyphosate in cotton products. They were actually looking into the drift of glyphosate when done in aerial applications. They simply wanted to know how far it could spread. They needed a contrasting subject to test items with, so they chose what they believed was “sterile” — clean gauze used in medical situations, and the findings upon analyzing the gauze was shocking even to the researchers.

In March 2015, the International Agency for Research on Cancer and the World Health Organization changed the official classification of five pesticides, one of which was glyphosate, from being a “possible” carcinogen to being a “probable” carcinogen.

By the way, although the researchers did not look into this, it is widely known that most tampons come from cotton that has been “bleached,” to make them super white and, therefore clean-looking, with dioxins, which are another well-known carcinogen. Even the EPA states that there is no firm “acceptable” level of dioxin exposure. Dioxins are cumulative and very, very slow to disintegrate.

You can work around this by purchasing organic pads and tampons, but these items are not always easy to find and tend to be rather pricey. Another alternative is to use menstrual cups made from non-toxic materials.

Stop allowing companies to poison us from the inside out! You probably avoid eating GM foods; now we need to add GM products, such as cotton products.

READ ALSO: 10 Things You Think Are Healthy But Really Aren’t (#4 Even Surprised Us!)

Purchase only organic, non-bleached cotton supplies, such as gauze, sanitary pads, and tampons. If you cannot find any at your local stores, you can readily find them online. Yes, they cost more, but what is your health worth?

Related Posts
be awareGMOwomen's health
Help Us Spread The Word!
Like Us On Facebook To Stay Updated!
I'm already a Naturalon fan, don't show this box again.