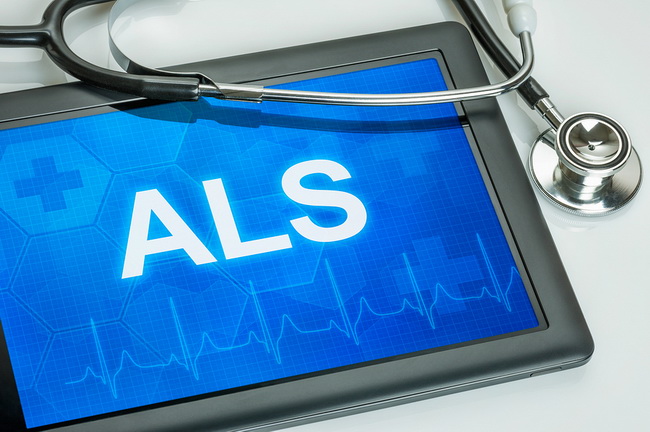 OK, so the ice bucket BS has raised about 80 million dollars for ALS research as of this writing, and it will most likely surpass 100 million very shortly. However, do you know where your money has gone? To their credit, the ALS foundation openly states that only 27 percent of all funds end up for research and none of your hard earned money go to proven natural resolutions.

ALS also known as Lou Gehrig’s disease is a neurological disease that progressively attacks nerve cells in the spinal column and brain that control muscles. As this disease progresses, the muscles gradually weaken and then atrophy.

By now you have most likely heard the term ‘pink washing’. During October, breast cancer awareness month goes into overdrive marketing anything and everything with a pink label, including cancer causing fried chicken, synthetic perfume, even fast food, anything to make a buck by cashing in on the public’s sympathy and charitable nature.

By this account, there’s also a lot of ‘green washing ‘going on as well. Color something green and you automatically think it’s environmentally safe and good for your family when the exact opposite is true.

So now let’s add ‘ice washing’ to the mixture. This plan is to use emotional triggers and promises of a fun time to generate money to find a cure for ALS, but the truth is that the only one having a good time here are the people who are raking in the dough. YOUR dough.

Where does all this money donated to ALS actually go?

There are just a few of the top paid. There are more with salaries exceeding 100K.

Even the ALS website will tell you that only 27 percent of donated money goes to research. Of course, education, fundraising costs, patient and community services seem legitimate enough, but any non-profit organization that gives six figure salaries to the people who work there should be a red flag to all of us.

There have been a large number of research studies in peer-reviewed journals that show that there are more than 60 natural compounds that can be used TODAY to alleviate the suffering from ALS. 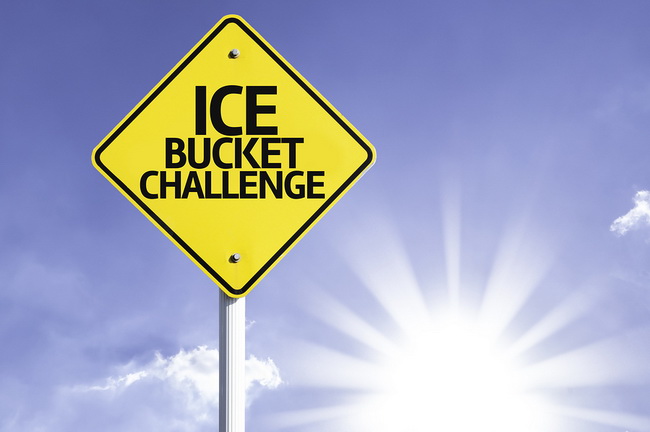 Take a look at just some of the substances known the help with ALS and statements taken directly from studies.

Scientists have also evaluated five very large studies that together had more than 1 million subjects. Researchers found that those with the highest intake of carotenoids from any source had the lowest risk of developing ALS. This means that simply by eating a healthy diet full of dark leafy green veggies could prevent ALS.

It’s also interesting to note that several studies show a link between the cholesterol lowering types of drugs commonly called statins and the development of ALS. An ALS like syndrome has been described by those who take these statin dugs, and this has received almost no media attention. Why is this? Because the ALS association’s corporate sponsors are all makers of cholesterol lowering drugs. What a coincidence.

Do we really want to start curing brain diseases such as ALS and Alzheimer’s? Then let’s start by admitting that damage to the human brain is worldwide, not just to what degree YOU might be experiencing it. Let’s start avoiding radiation and chemical overexposure. Let’s take back our brain health!

Much more help to ALS patients than the ice bucket thingie is to spread awareness of what is already known to man about the possible causes, as well as the natural solutions, for this disease.