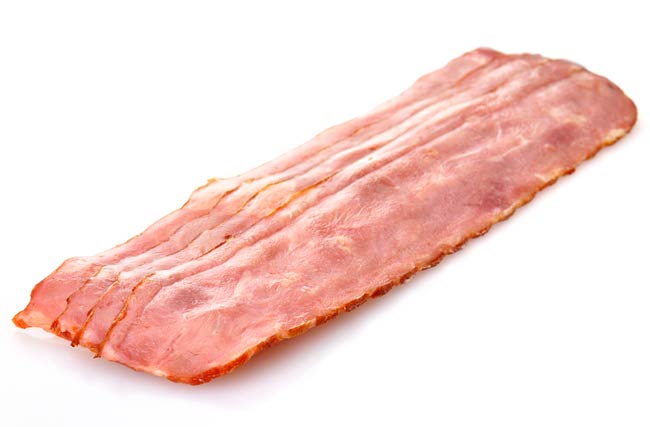 Unless you are a vegan, you probably love bacon. And ham, pork chops, pork roast — perhaps even pickled pigs’ feet. What if we were to tell you that your long-standing love affair with bacon was about to come to a screeching halt? Why? Because Seoul National University has recently shown pictures of pigs in the publication Nature. These pigs were genetically modified, made to have extremely large backsides, which is the most edible and loved part of the pig.

Researchers from both China and Korea looked at a mutation in one variety of cattle, called Belgian Blue, that are extremely muscular. They discovered a gene that normally inhibits the growth of muscles, but for some reason is turned off in this one breed. Using TALEN, a gene editing technique, these scientists were able to create a similar mutation in their pigs, making them meatier.

As of this date, the public has only fought back against GM products like soy, corn, papaya, and sugar beets. Imagine now if you have to consider whether or not there’s been tampering done to your morning bacon and eggs..

If you think this all started with pigs, think again. The FDA is about to approve a genetically modified salmon, which would be the first GMO animal in the American food supply. With the announcement from Korea and China about their GMO bacon bits, the USDA has given a $500,000 grant to American researcher for developing our own frankenpig.

Related Posts
be awaredietGMO
Help Us Spread The Word!
Like Us On Facebook To Stay Updated!
I'm already a Naturalon fan, don't show this box again.