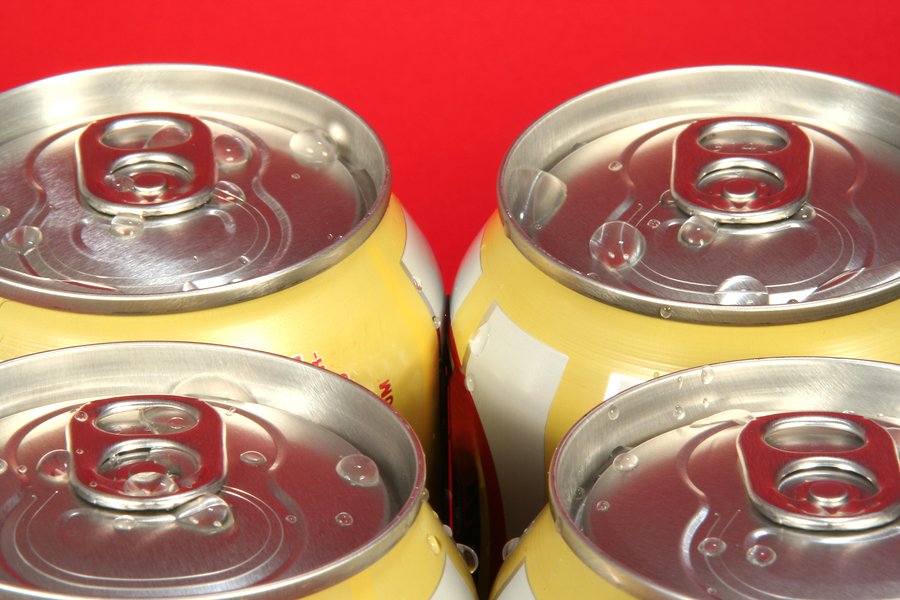 Unfortunately, one trip to any restaurant or supermarket will reveal that far too many people still believe that they go for a ‘healthier’ option by choosing a diet soda rather than the regular sugar filled kind.

Far too many research studies, especially over the past five years, have shown that artificial sweeteners are very, very dangerous for your health. This doesn’t make sugary sodas better, it only means you are choosing from two evils, neither of which are good. Don’t forget that sugar is also one of the major contributing forces behind many of America’s negative health concerns.

NAS, or non-caloric artificial sweeteners, is one of the most commonly used food additives around the globe. Though negative consequences and concerns are found in numerous studies, many people still steadfastly believe that they are safe to consume.

In this study, scientists fed 10-week old mice a daily dose of either aspartame, saccharin, or sucralose. After just 11 weeks, the mice, who were given these artificial sweeteners, showed extremely high blood pressure levels, which indicated that their bodies were experiencing difficulties in absorbing glucose from their blood streams.

This is because all artificial sweeteners disrupt the bacteria of the digestive system. Although it is supposed to do the opposite, it appears that these fake sweeteners are making us sick and fat.

There was another study, conducted at the UI Hospital and Clinics, about artificial sweeteners that involved more than 60,000 women. This study found that those who consumed two or more diet sodas each day were by a third more likely to experience cardiovascular issues and by a half more likely to die from a related disease! Those are astoundingly high odds!

This is one of the largest studies done on this topic involving humans and the findings were very consistent with previous studies which found that diet sodas and other types of diet drinks lead to metabolic syndrome.

Of course, many people read this and think “Correlation does not mean causation”, and you would be correct. However, when researchers look at studies such as the ones cited above, (just to name a few: There are many, many such studies that have reached the same conclusion), they will generally refer to the Bradford Hill Criteria. If you have done any research at all on this subject, you will find so many studies that all come to the same conclusion that it is difficult to ignore.

READ ALSO: Why You Must Stop Drinking Diet Sodas TODAY! (And How To Do It!)

Artificial sweeteners lead many people to become sick and take on a great number of problems related to weight gain. Other studies are showing that cardiovascular problems, which are also linked to obesity, are also related to the consumption of diet sodas.

No matter how you look at it, you simply can’t ignore the fact that artificial sweeteners are bad news and you should avoid them at all costs.