Email
Home   >   Health News   >   Is It Really In Your Genes? Scientists Discover The Key To The Speed Of Brain Aging

Is It Really In Your Genes? Scientists Discover The Key To The Speed Of Brain Aging 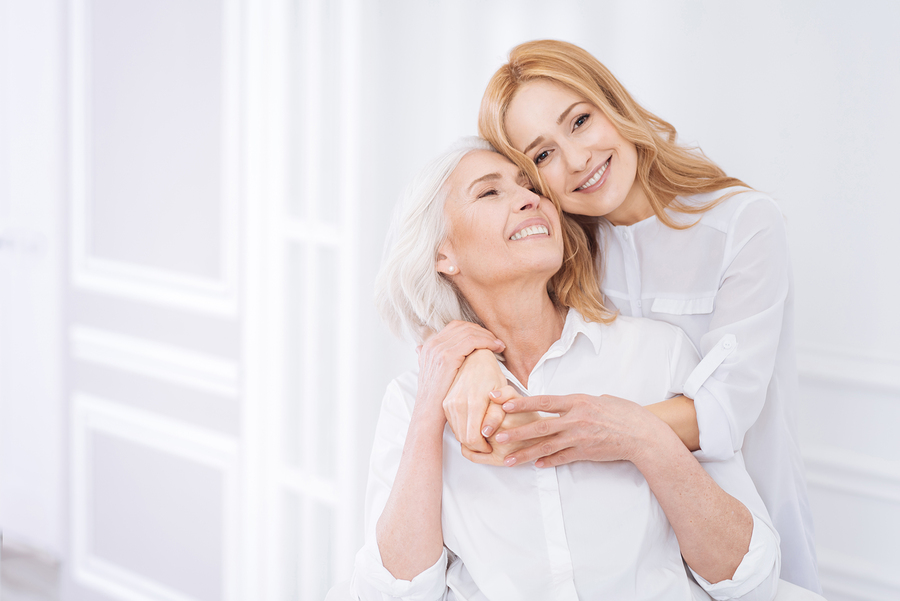 We’ve all known that one person — the one who is 70, but looks 50. The one who has the energy and health of someone of much younger generation. That person who leaves us wondering if this slow aging is due to great genetics or lifestyle factors — nature or nurture? Is it possible these individuals actually age at a rate that is different from the rest us? Even more important, what if this principle applies not only to the speed (let’s specify, very slow speed!) at which physical appearance changes, but that at which the brain ages?

Recently, researchers at Columbia University sought to investigate just that. They hypothesized that specific genes may be able to speed up or slow down the process of aging in the brain. Genetic analysis of nearly 2,000 pieces of brain tissue led to fascinating results. The researchers found two specific genes (TMEM106B and Progranulin) with the ability to influence the speed at which a person’s brain ages.

After analyses, the first significant gene researchers discovered was TMEM106B. This gene is thought to control inflammation in the brain. Depending on the variation of this gene, the speed of aging may change. The interesting part about TMEM106B is that it does not really matter which variation of that gene a person has until the age of 65. Around that age, this gene turns itself on and begins to affect the brain.

This “bad” gene can be thought of as a computer glitch that causes a car to accelerate an additional 12 miles per hour once it reaches a speed of 65. With this glitch, a driver may be going down the highway casually, but once he or she reaches a speed of 65 miles per hour, the car automatically accelerates to 77 miles per hour. This glitch would leave the driver without any safety override or ability to slow the vehicle down. Similarly, when an individual has two “bad” copies of this gene, they lack a normal copy of this gene to regulate the speed of aging; thus, the aging process begins to accelerate faster than it should. 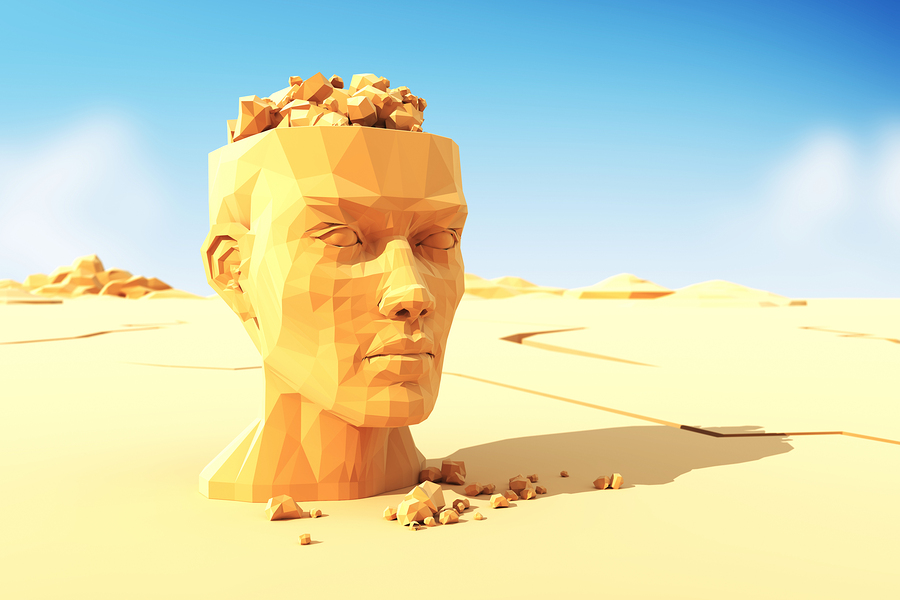 The second gene researchers discovered was Progranulin (GRN), which also influences brain aging. This gene was located at an entirely different location within the DNA; however, it was still related to aging in the brain. Researchers noted that it did not reach the full “genome-wide statistical significance.” However, this gene was still associated with specific types of dementia and aging-related brain diseases.

What does this all mean?

Let’s face it, most of us want to slow the aging process. Most of us want to be the 70-year-old who looks 50. We try to control much of the aging process through lifestyle, diet, exercise, and even elaborate anti-aging regimens. The idea that two tiny genes potentially have such a dramatic effect on the rate of aging can be daunting. However, the more scientists know about the aging process, the easier it will be to intervene. By knowing the biological reasons that a person may age more quickly or develop dementia and early aging, scientists may be able to develop treatments or even methods of prevention.

RELATED: Research Says This One Thing Does Work For Dementia Prevention

No matter what scientists discover, aging and the rate at which our brains change is a combination of both nature and nurture. While genetics may determine the rate at which our brains age, it is still important to maintain a healthy lifestyle. While we may not be able to control the “nature” or genetics, we can definitely control the “nurture” or lifestyle and environment.

Related Posts
agingbraingenes
Help Us Spread The Word!
Like Us On Facebook To Stay Updated!
I'm already a Naturalon fan, don't show this box again.