The Causes and Cures of MS 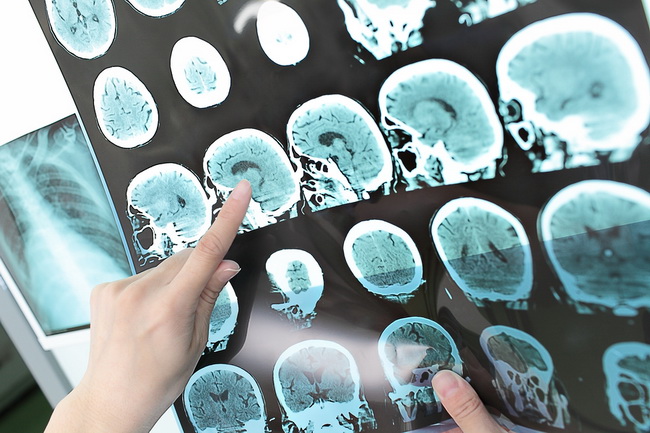 MS (Multiple sclerosis) is a devastating disease that affects the central nervous system. This disease typically begins in early adulthood, with the typical victim being a woman between the ages of 20 and 40. Women are twice as likely to have this disease as men. Unfortunately, MS has been thought to be one of the least understood of all diseases, but recognizing common causes can offer hope to all people who suffer from MS.

Most people with MS have some sort of nutritional deficiency. Numerous studies show that the essential fatty acids are the building block of the nervous system and the brain. Many MS patients lack these essential fatty acids. In Western countries where people eat large amounts of conventional dairy products, red meats, and processed foods, this deficiency is common as these foods contain very little essential fatty acids. MS is uncommon in countries that have diets that are high in unsaturated fats, including plenty of oily fish, fresh organic fruits and veggies, olive oil, and other seed oils, all of which are very high in EFA’s.

However, even with a balanced diet, MS patients have been shown to have difficulties in absorbing other essential nutrients such as folic acid, amino acids, B1, B6, B12, magnesium, manganese, and selenium.

Allergies or intolerance of certain foods are also common for those with MS. The foods that are the most frequent offenders are foods that contain caffeine, yeast, sugar, gluten, corn, dairy products, food additives, vinegars, tannins, wheat, and wine.

Besides nutritional deficiencies, environmental toxins play a role in this disease as well. Mercury, which has been recognized as a poison since at least the 16th century, has been used in dentistry since the early 1800’s. Those suffering from MS have been shown to have mercury levels as much as 7 times higher than normal subjects.

Also, research done on patients that had the Epstein-Barr virus, showed that their levels of EFA’s were very low, just like MS patients. The Epstein-Barr virus stops the body’s ability to metabolize EFA’s, which causes a partial breakdown of the body’s immune system. Those who have an acute episode of Epstein-Barr in their teenage years have a greater risk of developing MS later in life.

There are many different factors for MS, one of which is possibly that a lack of sunlight in childhood has something to do with developing MS later in life. For example, studies show that persons born in the Northern hemisphere of the world during the month of May have a higher than average risk of developing MS. An analysis of data from studies that involved more than 42,000 people in Britain, Denmark, Canada, and Sweden found that May babies had a 13 percent increased risk of developing MS later in life. However, having a birthday in November decreased the odds by 19 percent. This effect was similar in every country except for Scotland. Scotland has the highest records of MS in the world. Although it’s difficult to decide exactly what the correlation is between MS and the month of birth, but scientists suspect it might have something to do with exposure to sunlight and the mother’s vitamin D levels, which somehow influence the baby’s development. Read more about dangers of Vitamin D deficiency.

Related Posts
be awarehealinghow tovitamin D
Help Us Spread The Word!
Like Us On Facebook To Stay Updated!
I'm already a Naturalon fan, don't show this box again.