The Unbelievable Things That Happen When You Stop Working Out 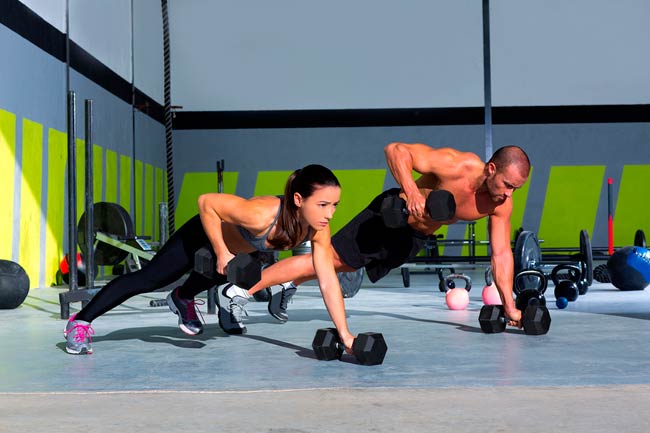 Have you ever thought about simply taking some time off from the gym? Seriously, everyone does it now and then. You think, “What would happen if I just took off one week from exercising? It couldn’t be that bad, could it?”

Or perhaps you were the victim of an unfortunate injury, accident, or illness. Sometimes, you are forced to stop working out whether you want to or not.

Other times, something like a visit from your mother-in-law or other relatives means that you need to skip the gym for a day .. or two .. or a week.

Unfortunately, sometimes that day or week turns into two weeks, then three weeks. Before you know it, you’ve fallen off the exercise wagon.

The American College of Sports Medicine states that between 25 and 35 percent of all adults will quit working out within two to five months after beginning an exercise program.

Have you ever wondered what would happen if you decided to (or were forced to) skip exercising for a week? The answer depends on your fitness level, of course, but some of the things that happen are quite shocking.

Keep reading and find out what really happens when you stop exercising.

1. Your Strength Will decrease Within Two Weeks

Within days after you stop training, your muscle strength begin to lessen. When muscles do not get challenged regularly, they begin to lose protein, which is excreted via urine. Small losses in muscle protein can occur in as little as 72 hours. You will have noticeable chances when attempting to lift your usual amount of weight within two weeks. Like cardiovascular fitness, those who are long-term exercisers will have slower and smaller muscle loss than those who are fairly new to exercise.

2. Fitness Levels Decrease Faster If You Are Sick

When someone who is healthy decides to take a break from exercise, the loss of muscle mass and their cardiovascular fitness falls down at a slower rate than someone who must pause exercising due to illness or injury. In fact, if you become sick or injured, you actually lose fitness levels twice as quickly as someone who is simply taking a break. It’s the stress of an injury or illness that takes a greater toll on your body. It doesn’t really matter if you are a professional athlete or just a person who exercises regularly; if you take several weeks off from the gym, your level of conditioning will be much lower. Those who must recover from surgery or a fracture can take up to 12 months to fully recover. 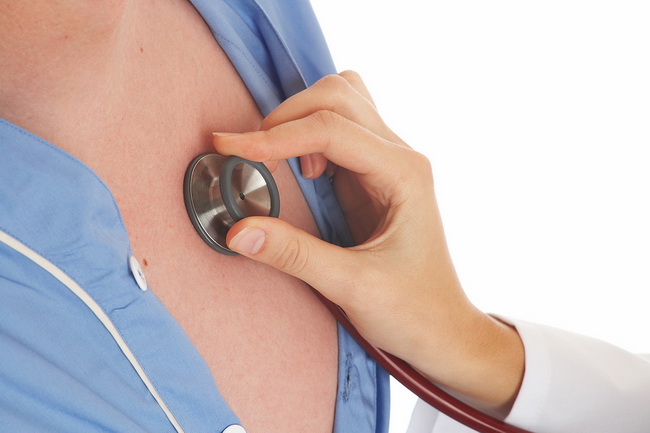 3. Your Cardiovascular Fitness Goes in the Toilet after Just One Week

The ability of the body to transport and utilize the oxygen from the blood in your muscles is called aerobic fitness. This measure lessens after missing just as few as one or two weeks of inactivity. The overall functional capacity of your heart also falls down. Blood volume decreases by five percent within just 24 hours and a whopping 20 percent after two weeks. Your resting heart rate will also increase by four to 15 beats per minute.

4. How Far Back Will One Week Off Set You?

Even taking just one week off will take you three weeks of work to gain it back. After spending some time couch surfing, your nervous system loses its ability to fire up the same way it did before you took that little vacation. This is because the neural stimuli which allow you to lift heavy objects with the same amount of effort diminish just the same way your muscles do. When you return to lifting weights, you will still be able to lift them, but you will need to work above what your normal capacity had been. In other works, it takes greater effort to do what you used to do. You will need to take more rest in-between sets and extra days in order to recover. If you are a novice who decided to take a break over the winter holidays, you will find yourself, basically, starting from scratch. If you are an experienced lifter or athlete, you can expect to take a month to get back on the same level you were before.

5. Your Age Also Affects You

You will lose your strength and overall fitness levels twice as quickly as you age. This is primarily due to hormone levels. Our bodies produce less of the human growth hormone as we age, which influences such a difficult recovery. We also make more of other hormones, such as cortisol, the stress hormone. That also means that we lose our ability to handle stressful situations, such as injuries or illness. These same mechanisms can also be interpreted in the way that we feel more fatigue after we workout. The Journal of Aging and Physical Activity published a 2008 study, which has concurred with other studies, showed that older athletes take longer to recover from workouts or injuries, overall.

Well, let’s face it. It is not easy to get regular exercise; it is a commitment. Not many people become obsessed with running marathons or turn into real gym junkies. Even those who do end up being gym rats, at some point in their lives, will end up forgoing exercise for periods of time.

Don’t let these statistics get you down. You will regain your strength and cardiovascular fitness. The benefits of exercise far outweigh any of the inconvenience or pain that might be involved. If you have fallen off the exercise train, don’t despair! Get right back on. In the long run, you will be glad you did!

Related Posts
be awarefitnesshealth
Help Us Spread The Word!
Like Us On Facebook To Stay Updated!
I'm already a Naturalon fan, don't show this box again.