This Banana-Spice Tea May Be The Key To Beating Insomnia 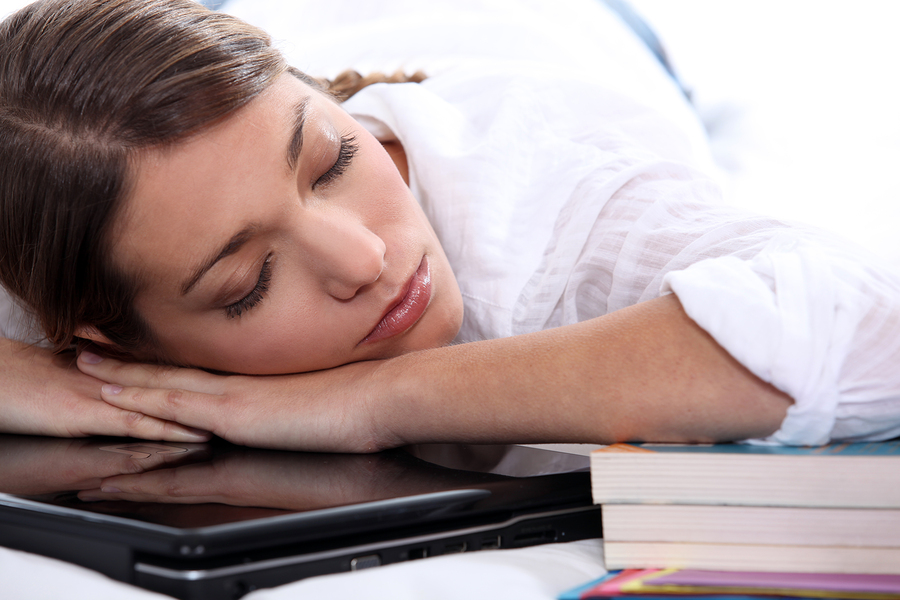 A healthy sleeping schedule is absolutely essential to maintaining a strong immune system, high energy levels, a good mood and mental clarity. Everyone knows this intuitively, but so many people refuse to listen to their bodies and force themselves to live and work on too little sleep.

In this modern, fast-paced world, it’s easy to take on too much work and overload yourself. When this happens, many people make the mistake of simply staying up later or getting up after only a few hours of sleep. You can’t get things done when you’re asleep, so it seems only natural and logical to cut back on it. “Find a way to sleep faster,” as Arnold Schwarzenegger once said, has become the ethos of so many in the working world, as well as students cramming for exams.

But this comes at a price. Anyone who has experienced insomnia or sleep deprivation knows the effects: moodiness, irritability, difficulty with concentration, lack of mental clarity and just general exhaustion. In this physical state, cognitive performance declines and productivity goes down with it. Kind of defeats the whole purpose of staying up longer, doesn’t it?

In addition to all the problems listed above is the issue that once such a sleeping pattern is established, the body can adapt, and a person can find it very difficult to change back to a normal, healthy sleeping schedule. Luckily, there is a concoction you can brew up to solve this problem, and it uses ingredients you probably have in your kitchen right now.

The Sleepy Magic of Bananas and Cinnamon

Even the average person who doesn’t pay much attention to their health or eating habits would probably know that bananas are a fairly healthy food. Bananas are a good source of potassium and magnesium. Both these minerals play a key role in the quality of sleep a person experiences. They help decrease the body’s levels of the stress hormone cortisol, relaxing the mind. They also have muscle relaxing properties. For this reason, many post-workout and pre-sleep products aimed at bodybuilders and athletes include magnesium and potassium as key ingredients.

Bananas also contain tryptophan, an amino acid that converts into serotonin and helps you fall asleep. (Turkey is rich in tryptophan, which is why so many people feel tired after Thanksgiving dinner.) Finally, a study published in the Journal of Pineal Research showed that participants’ blood levels of melatonin rose after eating bananas. Melatonin is a hormone that helps you fall asleep, and allows the brain to tell the difference between night and day.

Cinnamon is second only to black pepper as the most popular spice in the United States, and is widely used all over the world. Studies have shown many other health benefits from consuming cinnamon as well. Cinnamon has been linked to lower glucose and lipid levels in people with type-2 diabetes. A study at Penn State found that cinnamon actually reduced the likelihood of gaining fat from eating high-fat foods. The benefits of cinnamon are worthy of their own article, but let’s focus on the properties pertaining to sleep for now.

Cinnamon’s unique flavor and chemical properties can also provide a sense of relaxation and calm. It has long been used in teas designed to relieve stress and help people unwind. A study in the North American Journal of Psychology in 2009 showed that the mere scent of cinnamon was able to reduce stress levels in participants during their morning commutes.