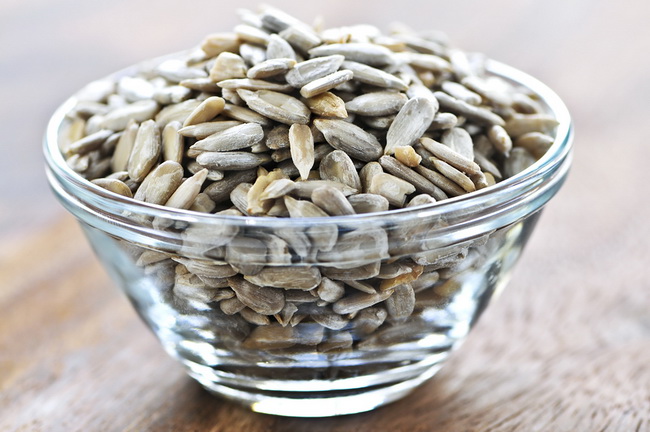 But wait, before you rush out and buy that super mega-sized package of vitamin E, you should know that not all vitamin E is the same. Research teams found that these actions only worked by using vitamin E succinate, which is a natural tocopherol.

Vitamin E is actually made up of eight different compounds. Four of them are known as tocopherols and four are tocotrienols. Each of these is found in some amount in most peoples’ daily diet.

The most well-known in this group is the form most commonly found in vitamin E supplements, called alpha-tocopherol. This is most likely because it is the one known for preventing damage caused by free radicals. Although preventing free radical damage is good, it’s not the type needed for fighting cancer. Even worse? Almost all of the vitamin E supplements sold on the market today are synthetic.

In fact, the MD Anderson Cancer Center, located in Texas, looked at the natural version of vitamin E and found that high consumption of natural, not synthetic, vitamin E reduced the risk of lung cancer by 55 percent. In 2012, the National Cancer Institute of America showed that natural vitamin E is one of the compounds that stopped the re-growth of tumors.

You can get more natural vitamin E by eating more of the following natural foods that are high in the type of vitamin E you need to fight cancer, including:

Many of these foods are found in the Mediterranean diet, which is documented to be the only one that reduces the death rate from all diseases.

Related Posts
cancernutritionvitamins
Help Us Spread The Word!
Like Us On Facebook To Stay Updated!
I'm already a Naturalon fan, don't show this box again.