Email
Home   >   Health News   >   What Are The Health Benefits Of Chanting Mantras?

What Are The Health Benefits Of Chanting Mantras? 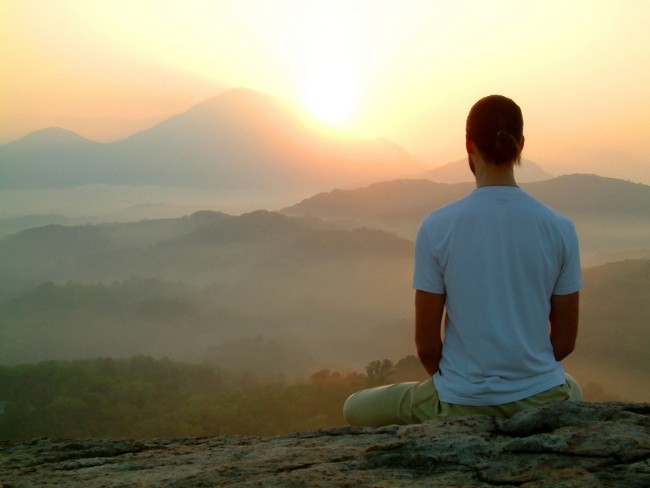 Chanting mantras is a practice that goes back many thousands of years. In the minds of many people, it’s associated with various spiritual and religious practices in India, and to some extent, this is true. But as meditation and yoga gained popularity outside of India during the 20th century, it slowly became divorced from its spiritual origins and was modified. As yoga continued to become more popular in the Western world, people naturally became more interested in more esoteric forms of this ancient discipline. This has led to a new interest in related practices, such as chanting mantras. Of course, in India and other cultures which embraced these practices, chanting never went out of style, and many in those countries continue to believe that mantras offer powerful mental and physical health benefits.

A recent article published in India Times touted numerous health benefits from engaging in mantra chanting. Today we will explore these claims in detail and explain the science behind the health benefits associated with chanting.

It’s important for us to be clear about what exactly we’re talking about when we use the term “chanting.” For the purposes of our discussion, this applies specifically mantra chants. There are many other forms of chanting, such as Gregorian chants, and generalized chanting that might be done in music, but that’s not what we’re referring to.

The key factor that distinguishes this form of chanting from others is the use of a mantra. A mantra is a sound, word or phrase that’s repeated over and over in a rhythmic fashion, and over time, will help to produce an altered state of consciousness. The word “mantra” comes from the ancient Sanskrit words man, meaning “mind,” and tra, which means “vehicle” or “transport.” Many mantras continue to be performed in the Sanskrit language. The most commonly known example is the word “om.” This mantra has its origins in the Vendata school of Hinduism, but is also used in certain Westernized interpretations of mantra chanting and meditation.

While chanting has indeed been historically associated with Hinduism and Buddhism, some people who practice mantra chanting don’t really adhere to either of those faiths. Rather, they seek the mental and physiological benefits chanting can bring by putting the body and mind into a more relaxed state. 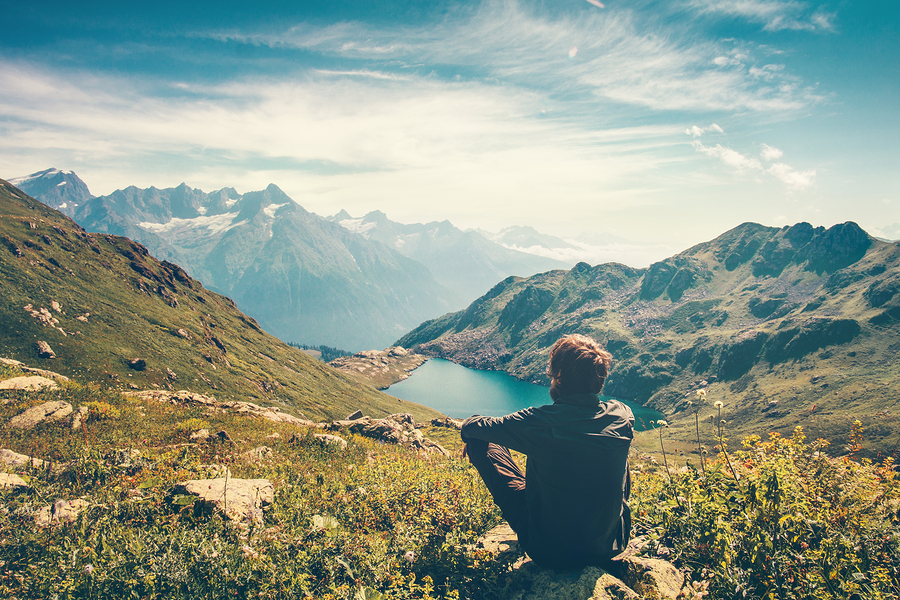 The benefits of chanting mantras are twofold—both physical and mental.

Lower levels of stress. Any form of meditation will help you relax and lower your level of stress. It’s a well-known fact that stress can have a debilitating effect on human health, yet few people grasp how destructive it can really be. High levels of stress on a regular basis lead to a weakened immune system, increasing the likelihood that those affected will fall ill and take longer to recover.

Emotional resilience. Because it helps calm people down, chanting mantras can provide a greater ability to resist the day-to day-stresses and problems of life. Simply put, when you feel solidly based and relaxed, life doesn’t rock you as much. This can reduce your risk of anxiety and depression.

READ ALSO: The Most Mystical Benefits of Sage!

Thousands of years of practice can’t be wrong. There are many workshops, classes and retreats open to first-timers, so perhaps that might be the best option for someone who’s curious about trying it out. Try chanting and see if it helps clear your mind and reduce your levels of stress.