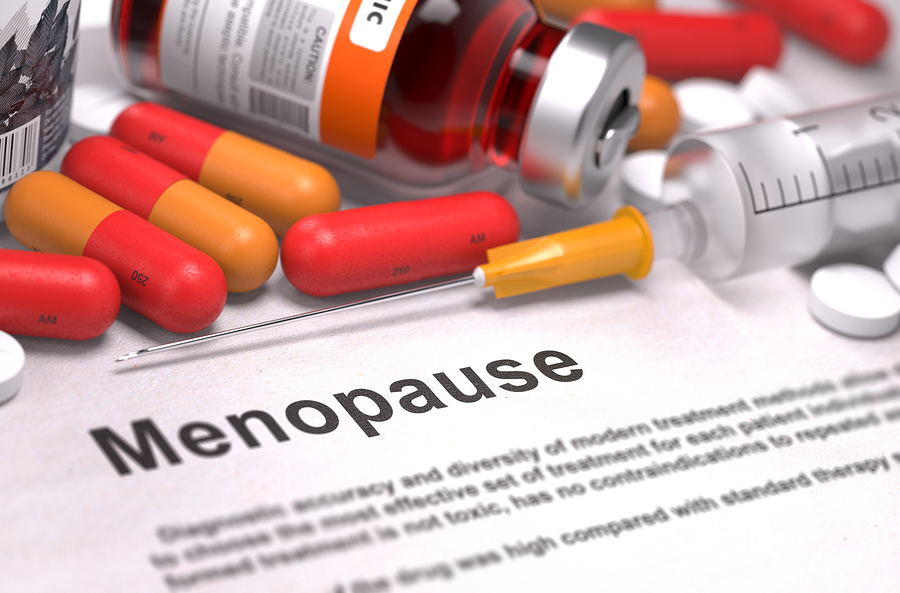 If you are a woman suffering from menopause symptoms, you know how painful and uncomfortable it can be. Most doctors will simply give you a prescription for hormone replacement therapy (HRT) but before you go and have that prescription filled, you should know that HRT is filled with serious risks. HRT has been linked to heart disease and is known to be a definite cause of cancer.

Although it might feel that way, menopause is not a disease. This is a natural metabolic change that occurs so that women are no longer able to bear children. This discontinuance of the monthly menstruation comes with a number of physical symptoms including joint pain, hot flashes, night sweats, insomnia, headaches, fatigue, nausea, intense mood swings, and more.

This is because the body produces less estrogen. Many cells of the body have estrogen receptors on the surface. As estrogen attaches itself to the receptors, it stimulates the cells to perform in numerous ways such as causing skin cells to produce collagen, the production of cortisol. Cortisol balances out inflammation and increases energy levels, as well as manages stimulation of neurotransmitters which help with the mood function.

When estrogen is reduced, the receptors either lie dormant or are replaced by non-estrogens. This causes our cells to produce less of the other substances and cause the annoying symptoms that women experience.

For the relief of menopause symptoms, the best solution is to use phytoestrogens. Phytoestrogens are found in plant based sources such as seeds, beans, grains, and certain vegetables. Think of phytoestrogens as Mother Nature’s estrogen replacements. These attach to estrogen receptors the same way that estrogen does and, therefore, stimulates the cells to work as they normally would- or at least pretty close to normal.

Some of the best phytoestrogen sources are found in flax seed and soy. Since a great deal of soy now comes from GMO products, it is best to look to flax seeds.

A recent study compared flax seeds to typical hormone replacement therapy. The Departments of Nursing and Pharmacy at the Izmir Katip Celebi University in Turkey looked at the potential that flax seeds could reduce menopause symptoms with 140 menopausal women.

These subjects were divided into four groups. The first two groups had never taken HRT. Both of these groups were given five grams of flax seed each day. (One tablespoon of whole flax seeds contains about 11 grams by weight.) These women consumed the flax seed every day for a 90-day period. The only difference between the two groups was that the second group, in addition to the flax seed, also received information about menopause.

The third group took HRTs as prescribed by their doctor. The fourth group acted as the control group as they received no treatment at all. 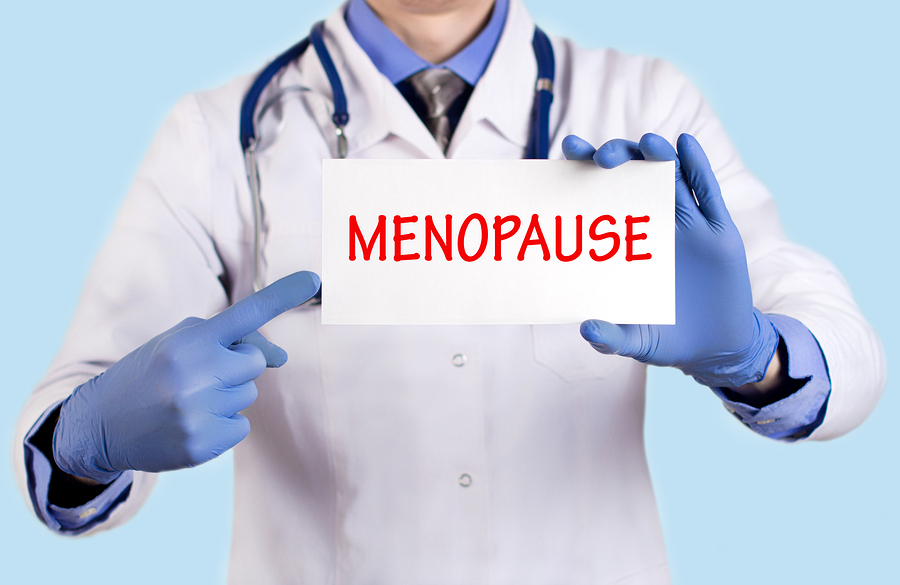 All four groups received two tests: one at the start and one at the end of the 90-day testing period. The test used is called the Menopause Rating Scale. This scale measures the various types of menopausal issues including frequency and intensity of their symptoms. The scores for these test were then analyzed by a computer program that created statistical analysis for the results.

Researchers discovered that the groups who consumed the flax seed each day had fewer and less intense menopausal symptoms. The control group had an increase in their menopause symptoms by an average of 7 percent.

The group that used HRT drugs saw their menopausal symptoms decrease by about 10 percent.

But it is the quality of life scores that show the true advantage over taking HRT.

The groups that consumed flax seed saw their quality of life scores increase from 38.63 to 41.69.

One of the main advantages of using flax seeds over HRT is the lack of side effects that flax seeds cause. One large study, which involved more than 161,000 women and was conducted over a 15-year period, found that HRT therapy increased the risk of cardiovascular disease, significantly increased inflammation, as well as dramatic increases in breast cancer rates. Other less serious side effects included nausea, headaches, vaginal bleeding, and intestinal problems.

The side effects of flax seeds? None. That’s right; zip, nada, zilch.

Flax seeds not only reduce menopause symptoms but they increase the quality of life as well as other positive side effects. Flax seeds improve digestion, lower cholesterol levels, and improve cognitive function.

Flax seeds need to be ground in order to release their active compounds. You can store flax seeds in the freezer and remove about two tablespoons at a time. Grind them in your spice grinder or coffee grinder, then add them to your morning smoothie, salad, soup, oatmeal, or just about anything you desire. They have very little flavor but add a tiny bit of crunch.

If you are currently taking hormone replacement therapy, speak with your doctor about going off of these prescriptions and adding flax seeds to your diet.