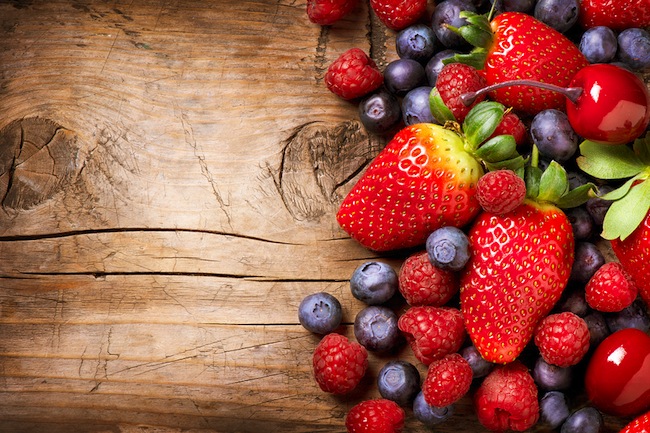 Anyone who follows health news knows the benefits of antioxidant foods. Antioxidants are valued for their amazing ability to fight aging, cancer, and heart disease. Want to know which foods have the highest antioxidant levels? Check out our list of the top 10.

Although all beans have terrific health benefits but did you know that the more colorful the beans, the higher the antioxidant levels?  Its’ true! Beans have as many as eight compounds called flavonoids, that act as natural dyes and give fruits and vegetables their colors. It’s the flavonoids that act as antioxidants. Red and black beans have the highest antioxidant levels around. Find ways to work them into your daily diet for best health benefits.

You can’t beat blueberries for good health. They are packed full of a plant chemical called anthocyanins which, not only give these fruits their color but they help protect you from heart disease. Blueberries also have a positive effect on reducing blood sugar levels as well as improving night vision.

Doctors have stated for year that cranberries can keep bacteria from sticking to the walls of the urinary tract and thus help you avoid infection but now they are also pointing out that cranberries are very high in antioxidants as well as other phytonutirents that play an important part in protecting you from memory loss, cancer, and heart disease, just to name a few.

Besides being packed with fiber, vitamin C, and folates, artichokes are low in sodium as well as calories and loaded with antioxidants. For beginners who aren’t quite sure how to cook or eat them, there are artichokes in a jar to help you get by until you get the hang of it.

Both of these tasty fruits are loaded with polyphenolic and anthocyanins, which give them their antioxidant properties. They are rich in vitamin C and fiber.  Fresh, organic raspberries have been used to fight arthritis pain as well as reducing inflammation. 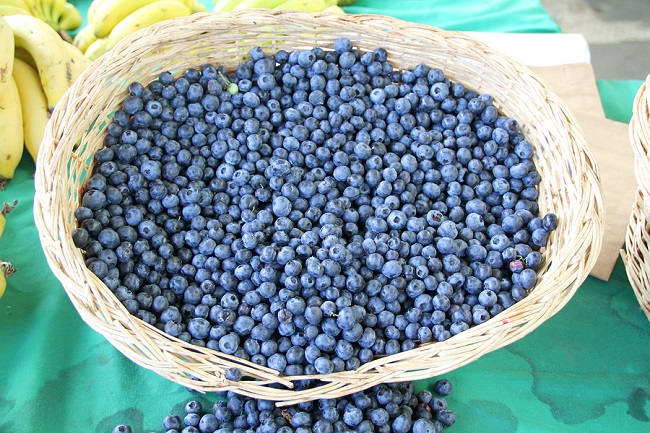 The acai berry is grown in Central and South America and is another winner in the antioxidant program. You can find this tasty fruit in many juices and in powder form in most health foods stores. It has great antioxidant levels whether it is dried, powdered, fresh, or frozen.

Pecans are a great source of unsaturated fats and protein. They are also rich in omega-6 fatty acids but not as rich as walnuts, which make pecans a better choice. The antioxidants of pecans reduce cholesterol levels and can even prevent the risk of gallstone formation in women.

A study published in September of 2001 in the Journal of Nutrition stated that eating just a handful of pecans every day lowered cholesterol levels as much as prescription medications.

Black elderberries have been used in traditional Chinese medicine (dissolved in wine) for traumatic injuries and the symptoms of rheumatism for hundreds of years. Some studies have shown that elderberries have a significant effect in alleviating allergies, improving respiratory health, even help treat the flu. Read more about all natural allergy remedies that work.

Long valued as an important source of fiber, prunes are now being noticed for their high levels of antioxidant properties as well as helping slow the mental and physical problems related to aging.

Garlic has long been stated to prevent heart disease, high blood pressure, and high cholesterol, even some cancers. Early studies done with human beings and animal research have shown links to the cardiovascular benefits of garlic, due to its high antioxidant properties. Garlic must be consumed raw for it to deliver these benefits, however. So you won’t make many friends, but your heart will thank you. Carlic is one of the foods a naturopathic doctor believes in and buys.