10 Hangover Cures That Will Make You Feel Better Right Away 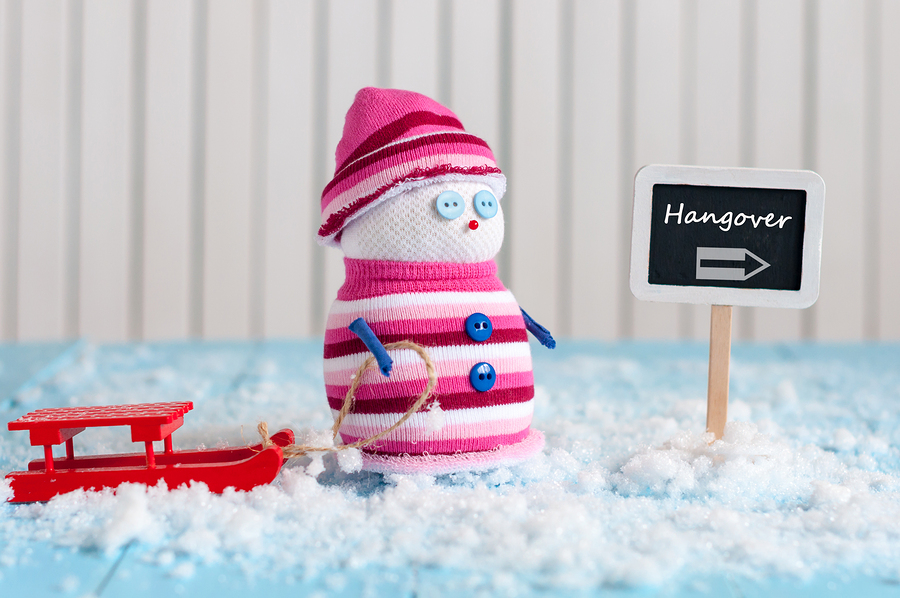 Even if you don’t drink all the time, you may find some occasion where you overdo it. You know you should stop, but you just can’t turn down the “just one more” plea from your friends. Hangovers are not just for college students. There are plenty of times when you are going to overindulge – the holidays, an upcoming wedding, a special sporting event. Just try to keep in mind a few of these tips for keeping a hangover at bay.

What are the signs of a hangover? Usually an upset stomach, throbbing headache, dizziness, and dry mouth which is a definite sign of dehydration. Loud voices or noises can aggravate your migraine and just about any kind of food that is put in front of you is going to make you want to vomit.

While some people swear there is no known cure for a hangover there are some tips for easing the pain a little bit. Some ideas work better than others. There are even a few suggestions that have been scientifically proven to relieve many of the symptoms of a hangover. Try them out for yourself and see what works for you.

You don’t have to sleep necessarily, but resting your body will make you feel better and give everything a chance to return to normal. There’s no reason to walk around trying to carry out your regular routine if you are feeling dizzy, so laying down, not challenging your equilibrium, and giving your stomach a chance to calm down will begin the healing process. 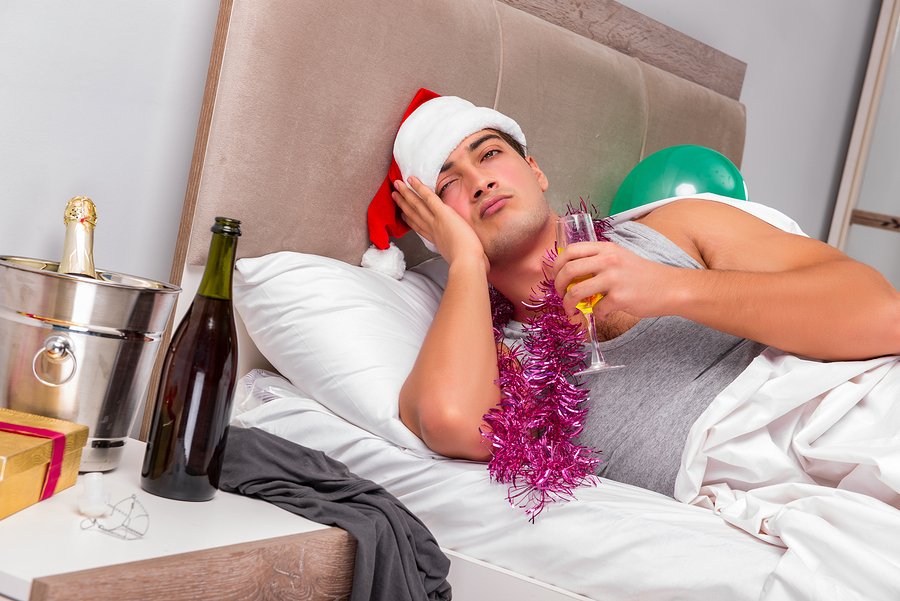 The results of a 2010 study were published in the scientific journal PLOS ONE and showed that the caffeine in coffee helps to regenerate you giving you a “false energy boost” and give your adrenaline a much-needed shot in the arm. One cup will do the job as coffee can also dehydrate you.

Alcohol dehydrates your body and even though you may not be craving fluids when you have a hangover, sipping on some water will begin to replenish your fluid levels. If you can drink a couple of glasses of water before going to sleep before you have a hangover you could be ahead of the game.

4. Take a couple of aspirins.

Over-the-counter pain relievers, such as regular aspirin, will go a long way toward easing the pain brought on from a headache. Take a couple of aspirin and relax; before you know it, you will have one less symptom to deal with.

READ ALSO: A Wine Without The Hangover: Should You Drink It?

5. Have a piece of toast or some crackers.

If you are feeling nauseous or have an upset stomach, chances are nothing is going to sound good to you. Munching on a few crackers, or a piece of dry toast, will help calm your stomach down while keeping your blood sugar levels from dropping too low due to not eating.

Ginger has long been recognized as calming an upset stomach. Ginger tea is a nice calming way to let this herb take over. A study that was published in 2003 in the American Journal of Physiology concluded that the soothing tea was effective in reducing both motion sickness and nausea.

Researchers found that eating bananas along with pretzels was able to bring an end to dehydration and begin the process of returning the body’s electrolytes back to normal. A nutritionist in NJ discovered that eating both of these foods together worked quickly to replenish the carbohydrates that the body loses when the liver begins to detoxify itself during a hangover. 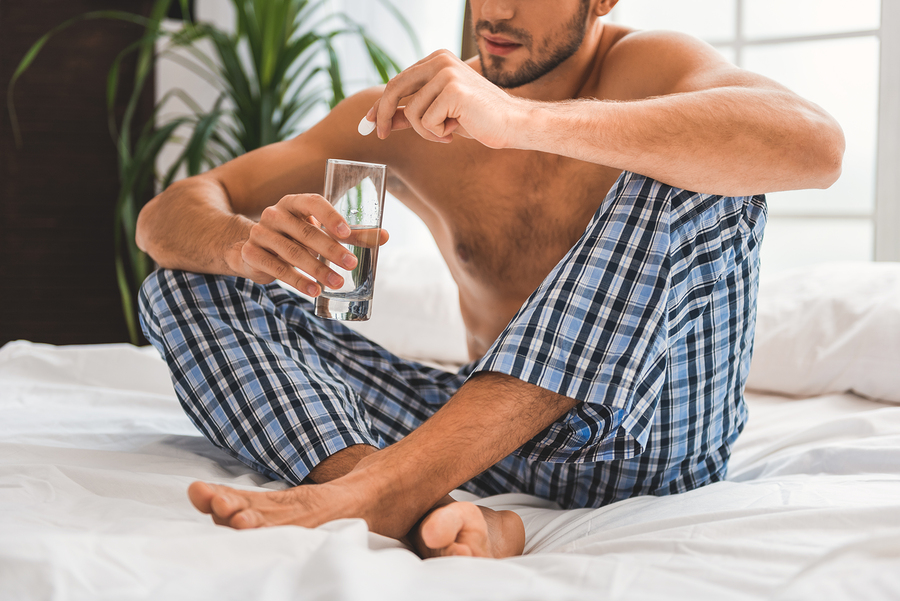 While exercise may be the last thing on your mind when you are suffering from a hangover, your body could benefit from the endorphins that are released when you exert yourself. You could also benefit from sweating out as much of the dreaded liquor that you overindulged in the night before.

9. Replenish with a sports drink.

If you are a regular athlete, you may be more inclined to replenish your fluid levels with a sports drink. These beverages have been created specifically to bring your electrolytes back to their normal levels.

While you may not want to eat much the day after you have consumed too much alcohol, eating as much as you can the day before your splurge could help you out because food cuts down on how quickly your body absorbs the alcohol you are drinking. If you have a good amount of food in your system, it will take you a little longer to become drunk.

The only sure hangover remedy to rely on is to not drink too many alcoholic beverages in the first place. Some people believe that drinking more alcohol the next day will help to get rid of their hangover but that is far from the truth and could actually put you at risk of becoming an alcoholic.

Make up your mind before you attend an event where you think you may overindulge and lose control that you will only have one or two drinks. Sip them slowly and don’t succumb to peer pressure. Even better, opt for a beverage that may look like its alcohol but is really ginger ale on the rocks, or tonic water with a wedge of lime.

If you are going to have a drink or two try to get a glass of sparkling water in between drinks. Eating food while you are drinking will slow down the chances of becoming intoxicated.

Related Posts
how tonatural living tipsnatural remedies
Help Us Spread The Word!
Like Us On Facebook To Stay Updated!
I'm already a Naturalon fan, don't show this box again.