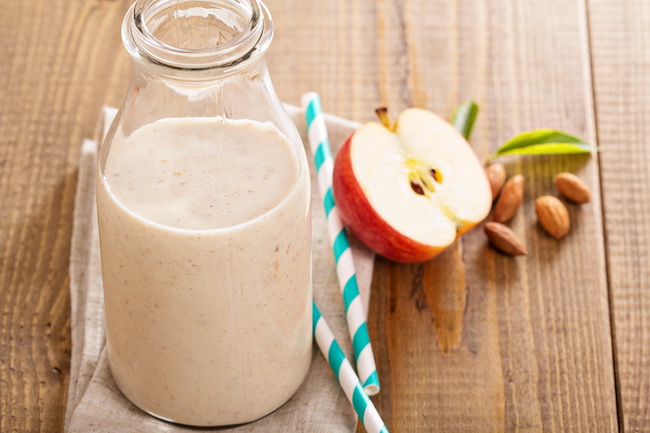 If you would like to find a natural way to boost your metabolism and burn a few extra calories this summer, we have the answer for you!

We have three of the best fat flush water recipes that you’ll want to make again and again this summer. These are all cool, refreshing, increase the metabolism naturally, and have less than 10 calories a glass!

Who doesn’t want more energy for these days? All of these recipes will give you tons of energy while you flush fat right out of your body. The best part? They are all easy to make and are so refreshing you can drink them all day long!

Get your grocery list out so you can add some of these ingredients and start making your own fat flushing water mixes tonight!

Keep your apple cinnamon fat flush water in the fridge for 3 days. After that, toss your apple and cinnamon in the compost bin and make a new batch.

You can start fresh when you have finished each pitcher, or refill it three or four times before you start with a new apple and cinnamon stick. Drink at least one glass before each meal.